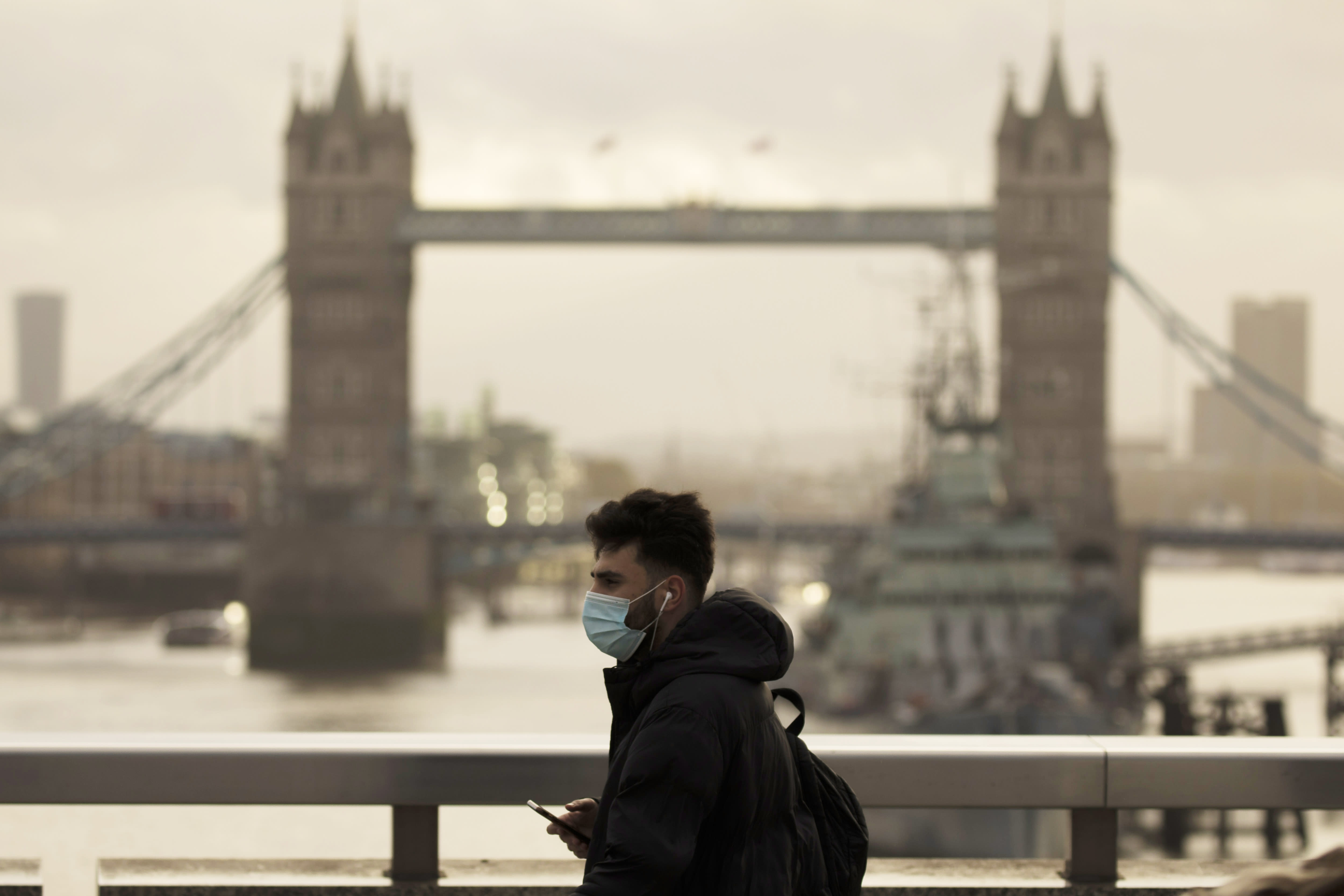 The British economy is forecast to contract by 11.3% in 2020, according to the Office for Budget Responsibility.

The U.K. announced Wednesday its largest peacetime borrowing level ever as the coronavirus pandemic is forecast to cause the largest plunge in economic output for 300 years.

GDP (gross domestic product) is not expected to return to pre-crisis levels until the fourth quarter of 2022, and the economy will be around 3% smaller in 2025 than expected in the government’s March budget.

Underlying debt after removing the temporary impact of the Bank of England’s asset purchase program is forecast to be 91% of GDP this year, rising steadily to 97.5% in 2025/6.

In his spending review Wednesday, British Finance Minister Rishi Sunak announced £280 billion in public spending to guide the country through the aftermath of the pandemic.

Next year, this will include £18 billion for testing, PPE and vaccines, £3 billion to support the recovery of the National Health Service (NHS), £2 billion on transport, £3 billion to local councils and £250 million to address homelessness. A further £2.6 billion will be given to devolved administrations in Scotland, Wales and Northern Ireland as part of the £55 billion expenditure in 2021.

“High as these costs are, the costs of inaction would have been far higher, but this situation is clearly unsustainable over the medium term,” Sunak told the House of Commons on Wednesday.

“We could only act in the way we have because we came into this crisis with strong public finances, and we have the responsibility, once the economy recovers, to return to a sustainable fiscal position.”

Ahead of the release, Prime Minister Boris Johnson’s spokesman had told reporters that the OBR forecasts would be “sobering” but that “costs would have been much higher” had the government not taken its chosen course of action to combat the pandemic.

As of Wednesday morning, the U.K. has recorded more than 1.5 million cases of Covid-19 and 55,935 deaths, according to data compiled by Johns Hopkins University. England is currently in lockdown until December 2 in a bid to halt a second wave of infections, after which a nationwide tiering system will be reintroduced.

Preliminary figures from the Office for National Statistics (ONS) earlier this month showed the U.K. economy grew by 15.5% in the third quarter, its sharpest quarterly expansion since records began, following a record 19.8% plunge in the previous quarter.

However, activity is expected to take another hit in the run up to year-end. GDP (gross domestic product) remains 9.7% below the level seen at the end of 2019, according to the ONS.

Unemployment to peak next year

In an effort to avoid a sudden spike in unemployment, the government has already announced the extension of its furlough scheme until the end of March.

Sunak championed the government’s economic response in his statement, highlighting that the scheme had “protected jobs, supported incomes and helped businesses stay afloat.”

Sunak announced a further £3 billion on Wednesday for the Department for Work and Pensions (DWP) to deliver a “three-year restart program” aimed at helping more than 1 million people who have been unemployed for over a year back into work.

Capital expenditure will total £100 billion in 2021, a £27 billion increase on last year, and Sunak also announced the creation of a new National Infrastructure Bank and greater investment in research and development (R&D).

In her response to the spending review, Labour’s Shadow Finance Minister Anneliese Dodds criticized Sunak for failing to mention Brexit and the impending deadline for the U.K. to agree a free trade agreement with the European Union.

In a statement Wednesday, the CBI (Confederation of British Industry) commended the spending review as laying “the foundations for a brighter economic future.”

“A new National Infrastructure Bank, long-term funding for innovation, and a comprehensive plan for creating jobs and renewing skills are just some of the building blocks needed to deliver on this vision,” said CBI chief economist Rain Newton-Smith.

“But ambition must be matched by action on the ground. The Government’s commitment to build, build, build must be delivered now. This means a clear strategy to upgrade the UK’s infrastructure and publishing the Energy White Paper.”

Newton-Smith added that there could be “no let up” in support for businesses affected by Covid-19, suggesting that business investment and confidence will be key to the recovery.

PwC chief economist Jonathan Gillham said despite the “eye watering” borrowing figures, the ostensible imminence of a Covid-19 vaccine means the U.K. economy should be able to grow its way out of the budget deficit.

Gillham suggested that should Sunak’s plans for the National Infrastructure Bank and increased R&D spending in 2021 and 2022 have the desired effect, the U.K. could see a more rapid recovery than currently forecast by the OBR.

“The Chancellor’s decision to maintain higher public spending levels with a real term rise of 3.8% is welcome, but core spending is £10 billion less than what was announced in Budget 2020,” Gillham said.

“Nonetheless, a refocusing of spending on growth priorities combined with ongoing emergency COVID spending, a rise in the national living wage and additional support for the long term unemployed, should help those who have been hardest hit by the economic consequences of the COVID pandemic.”