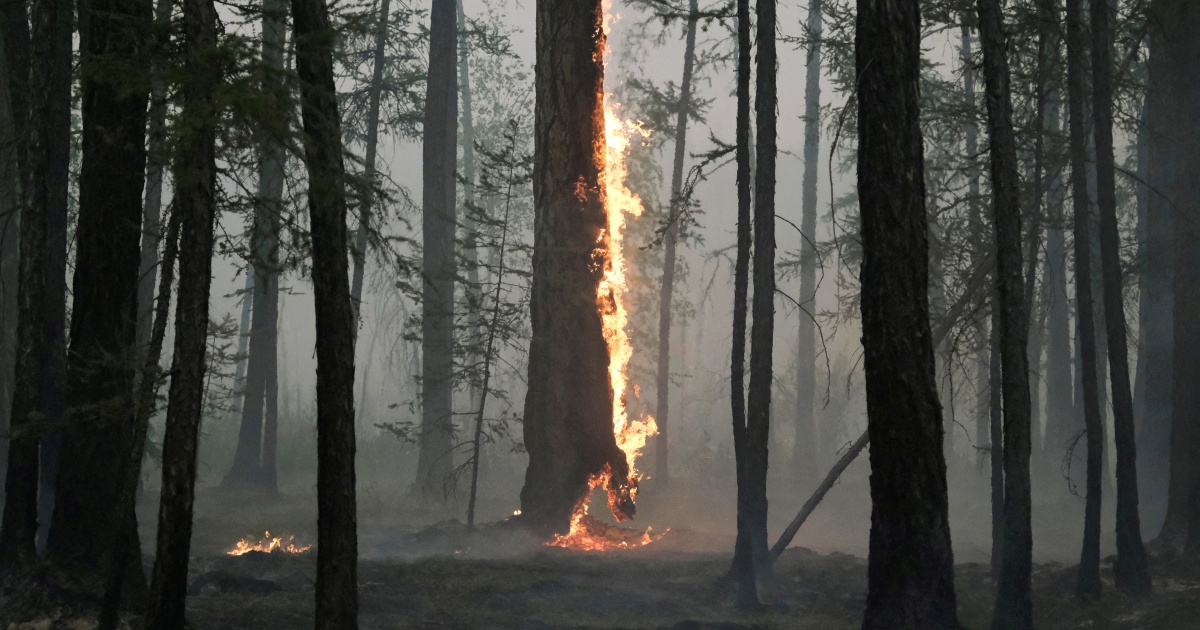 World lost forest area greater than size of UK in 2021

Analysts say the rate of deforestation indicates world not on track to meet COP26 commitments.

In 2021, the world lost an area of forest greater than the size of the United Kingdom, according to a report by Global Forest Watch – a trajectory that is set to fall short of global commitments made by world leaders at the United Nation’s COP26 climate summit in Scotland last year.

The figure amounts to about 10 football pitches per minute.

The rate is about the same as in 2020, which saw a sharp increase from 2019, according to the report, which uses forest data collected by the University of Maryland.

The loss is significant because forests provide a buffer against climate change due to the vast amounts of carbon dioxide that they absorb.

The loss was largely caused by human destruction, notably land clearing for cattle and crops.

Researchers calculated that the loss of tropical primary rainforests in 2021 resulted in the release of 2.5 gigatonnes of carbon dioxide into the atmosphere, equivalent to the annual fossil fuel emissions of India.

More than 40 percent of that loss occurred in Brazil, where some 1.5 million hectares (3.7 million acres) were destroyed. Activists say the policies of President Jair Bolsonaro have resulted in a recent spike in destruction.

In colder regions, boreal forests found in the far northern countries reaches of Canada, Russia and Alaska lost more than 80,000 square kilometres (31,000 square miles) of area last year, the highest level since records began in 2001, according to the report.

The majority of that loss was due to record fires in Russia, driven by hotter and drier conditions that are likely linked to climate change, the report said.

That marked the fifth straight year of slowing destruction in the country, albeit from very high rates.

Nevertheless, analysts warned the end of a temporary freeze on new oil palm plantations combined with a 40-year high in palm oil prices may threaten the country’s recent successes.