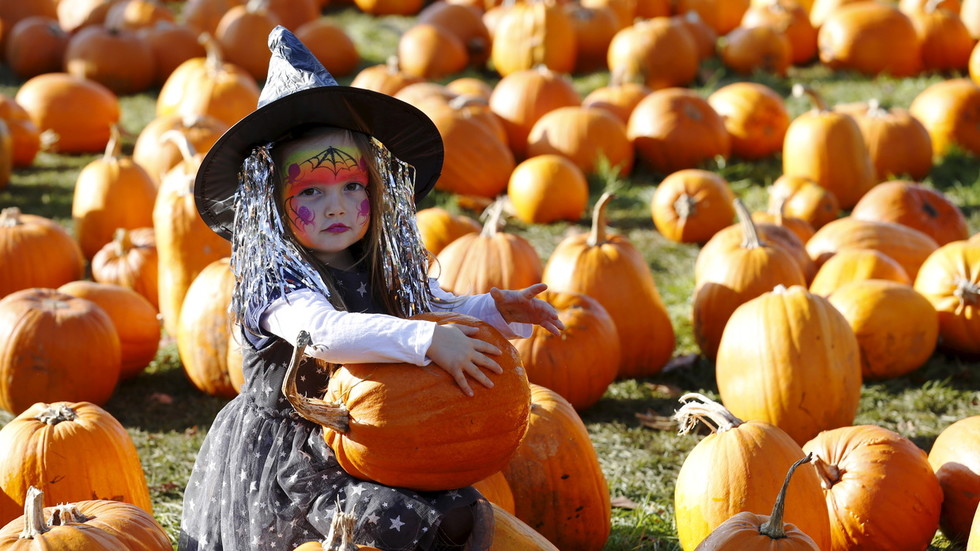 The National Theatre of Scotland has banned the word “spooky” from its shows, after noting that the term, often associated with Halloween performances, had racist connotations linked to its use during the Second World War.

A source at the Scottish theatre told the Daily Record that no one has complained about the term “spooky” but they were concerned the word could become problematic in the future.

“There’s been a lot of training and meetings since the [Black Lives Matter] movement and how [National Theatre Scotland] should change,” the source added.

Staff said that the word had been flagged as a racist slur bandied about during the Second World War. American servicemen used “spooky” to refer to black pilots and the word has been controversial in the US as a result.

The word, synonymous with Halloween, was last used by National Theatre Scotland in 2016 for Charles Dickens’ A Christmas Carol at the Old Kirk in Kirkcaldy. It was used to describe a “spooky location.”

The theatre has said it will “always interrogate language choices” for “historically oppressive connotations.”

However, this latest escapade into cancelling anything deemed remotely racist has not gone down well with the British public. Professor Sir Geoff Palmer, the newly installed chancellor of Heriot Watt University in Edinburgh and a prominent black academic, said the publicly funded theatre was “doing more harm than good” and that he’d never heard of the slur.

TV personality Piers Morgan dubbed the move as “another example of absurd virtue-signalling” and claimed it does nothing to “advance the cause of racial equality.”

He wasn’t alone. Others contended that there won’t be any words left at this rate, because some people are too easily offended. “It really is a sickness now,” another wrote on Twitter, while one person suggested that the woke cancel movement was “getting beyond a joke now.”

Another person asked whether anyone actually wanted this change, suggesting that it was just some “high up white people” doing what they thought was right, without looking at the problems of racial equality.

Others called on people to find a single instance of “spooky” being used as a racial slur in Britain in the last 60 years. And one social media user jokingly claimed that it was “outrageous” that ghosts are always portrayed as white.

Unfortunately for many, the latest “woke” move is only the latest in a long line of supposedly progressive measures in Scotland and the UK. Away from race-related issues, Scotland’s government has recently allowed people to self-identify as male or female in an upcoming census, while a Scottish domestic abuse watchdog claimed that the 1968 children’s short story ‘The Tiger Who Came to Tea’ reinforces “harmful” gender stereotypes that could lead to violence against women.