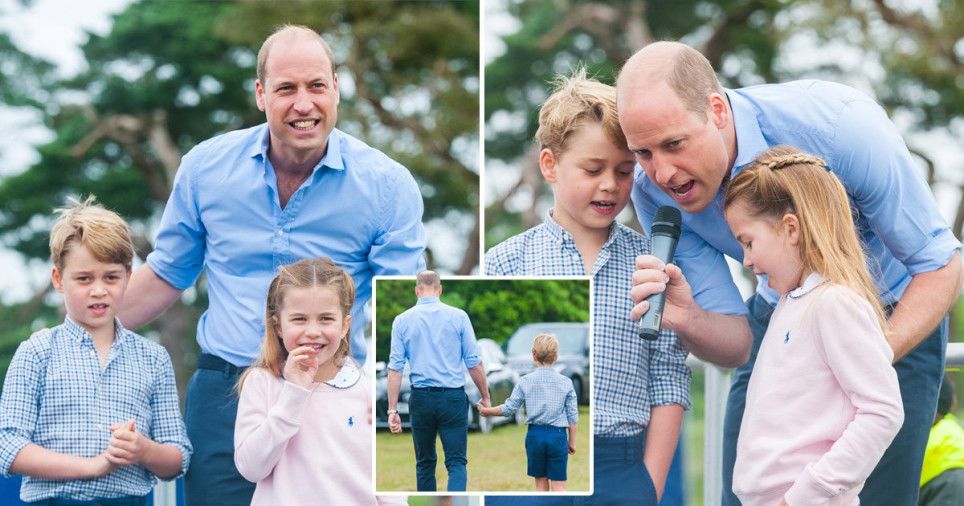 William, George and Charlotte surprise runners at Sandringham half marathon

Runners competing in races at Sandringham today were given a boost as the future king and his eldest children made an appearance.

Photographs from the event showed Prince William, Prince George and Princess Charlotte gathered around a microphone and appearing to count down to the moment competitors could start.

There were three distances people could race in – a half marathon, a 5k or a community mile – with the aim of raising ‘many thousands of pounds for good causes’.

Runners would also get a chance to see the Sandringham estate, where the Queen spends Christmas.

Brian Cook, who participated in the run and photographed the royal trio, said it was a ‘nice surprise, and nice of them to do’.

George and Charlotte were photographed wearing shorts and trainers, while the Duke of Cambridge – who turns 39 on Monday – was dressed in a blue shirt and a pair of navy chinos. 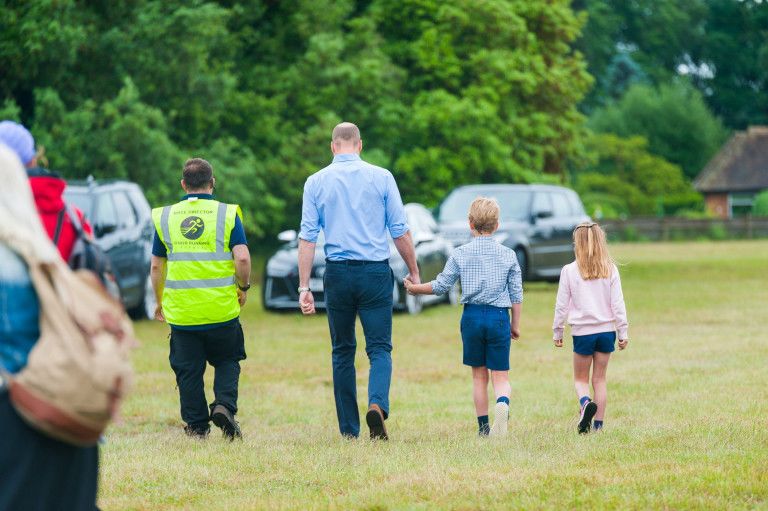 Prince William didn’t take part in the race himself 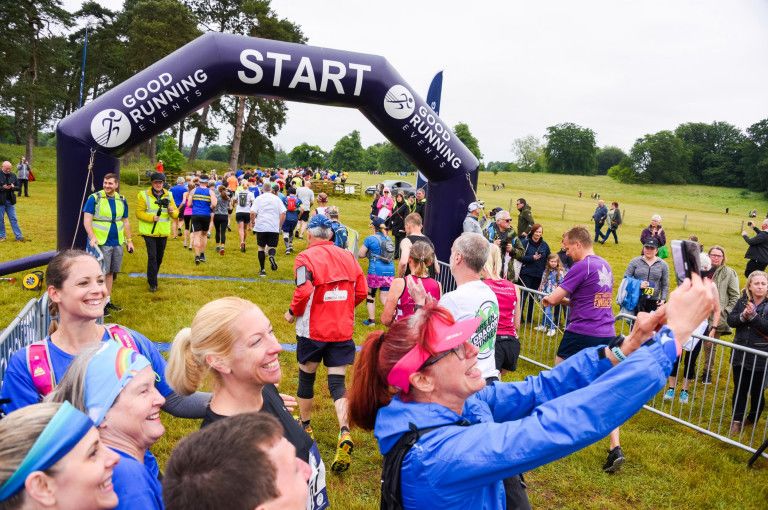 The event was to raise money for charity 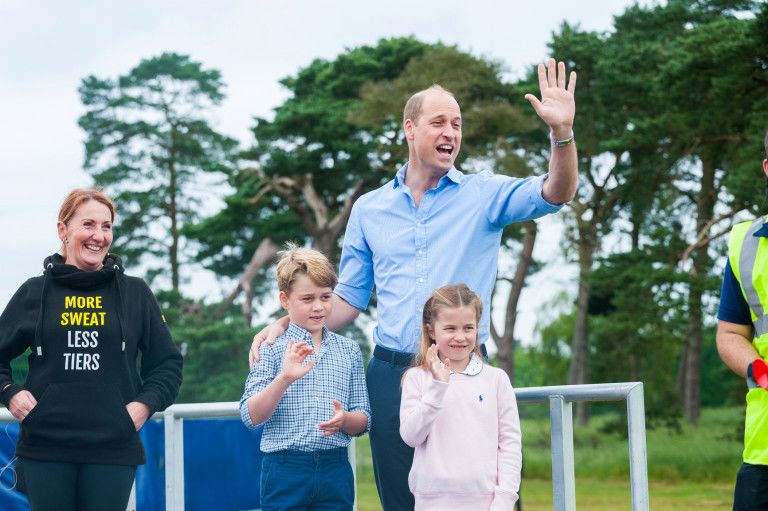 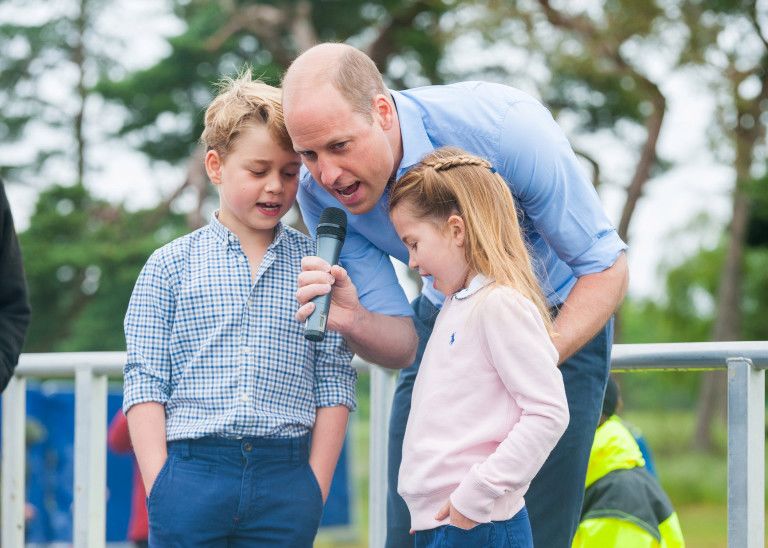 They counted down to the start of the half marathon race

The Run Sandringham website said: ‘With a start and finish within the royal estate, the event boasts a super scenic route around the grounds of Sandringham Estate, Her Majesty The Queen’s winter retreat.’

It’s understood that Prince William did not take part in the race himself, and was there in a private capacity.

Also today, the royal family Twitter account marked Father’s Day by sharing a photograph from 70 years ago of the Queen with King George VI, the Duke of Edinburgh and the Prince of Wales.

The picture, captured at Balmoral in 1951, shows the Queen with her father and Philip at either side of her while Charles, then a young child, sits on an animal statue.

All four are smiling in the black and white photograph, which was posted on the royal family Twitter feed.

A message accompanying the image said: ‘To all dads everywhere, we wish you a very special Father’s Day.’

Clarence House posted pictures to mark the occasion including photographs of Charles with both his sons, William and Harry.

Another image shared by Clarence House featured Philip, while another showed the Duchess of Cornwall with her father Bruce Shand.

An accompanying message said: ‘To all papas everywhere, and to those who may be missing their dads today, we are thinking of you and wishing you a special #FathersDay.’

The Cambridges also marked Father’s Day by posting a notice board style video featuring pictures of William with his father and brother from their younger days and a wedding photo of Kate and her father Michael Middleton.

The post also included a picture of William in uniform with his three children, and a photograph of the Queen and Duke of Edinburgh with their great-grandchildren.