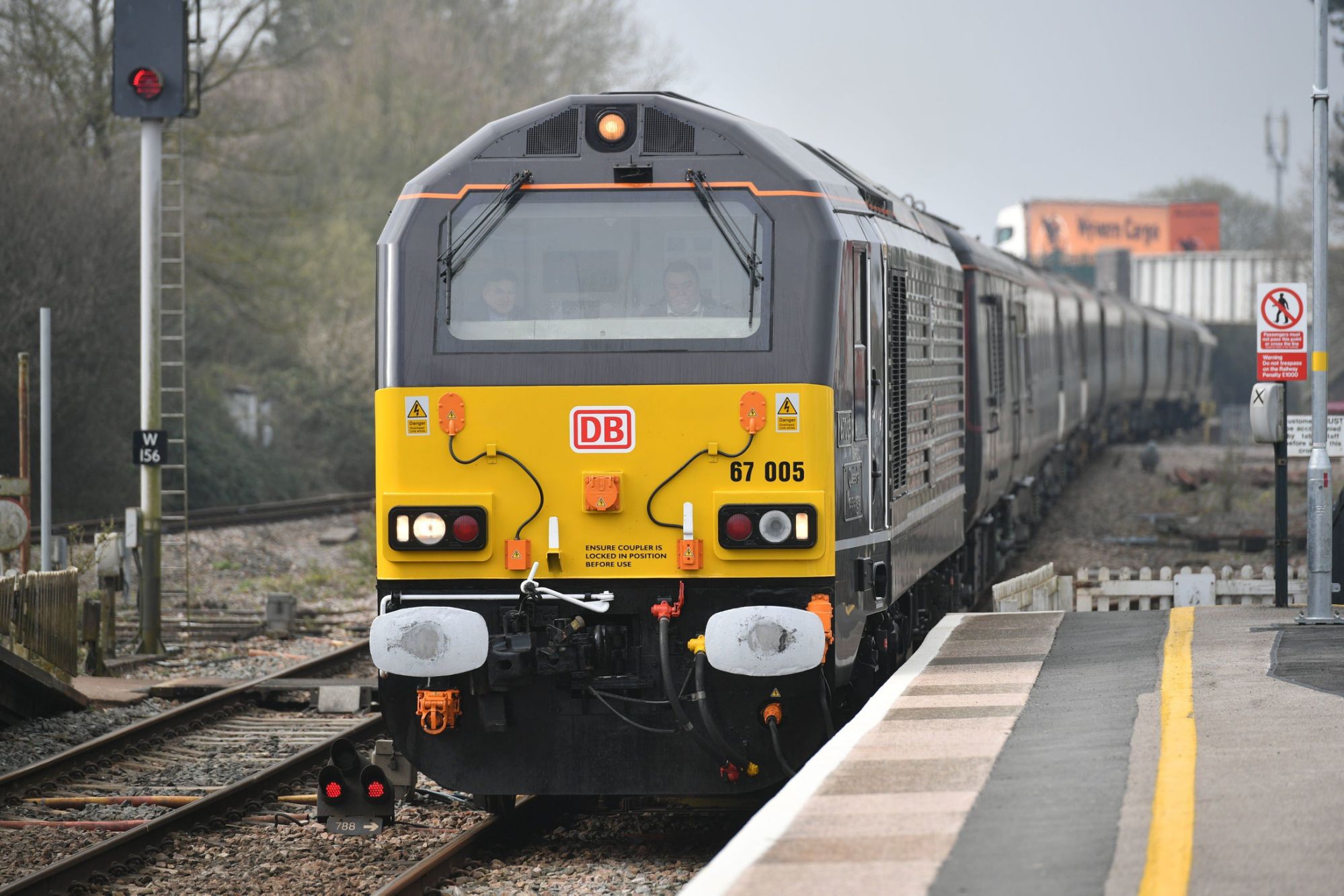 The Duke and Duchess of Cambridge will take a royal train tour across the UK ahead of the Christmas holidays. The tour will pay tribute to individuals and organisations that have “gone above and beyond” in response to the coronavirus pandemic.

William and Kate will travel on the Royal Train between Sunday 6th and Tuesday 8th December, making stops in England, Scotland and Wales. 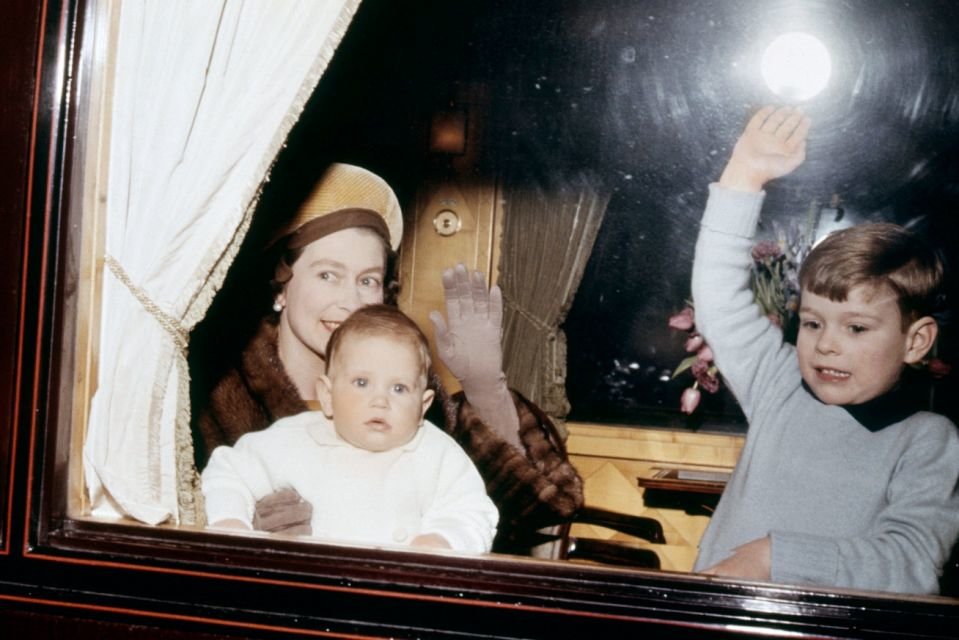 Generations of royals have taken the royal train

The Duke and Duchess will pay tribute to the public’s generosity this year, by showcasing organisations and initiatives that have been supported by community relief funds, including NHS Charities Together.

Queen Victoria was the first reigning British sovereign to use the Royal Train, in June 1842. The journey was from Slough (at that time the closest train station to Windsor Castle) to London Paddington. 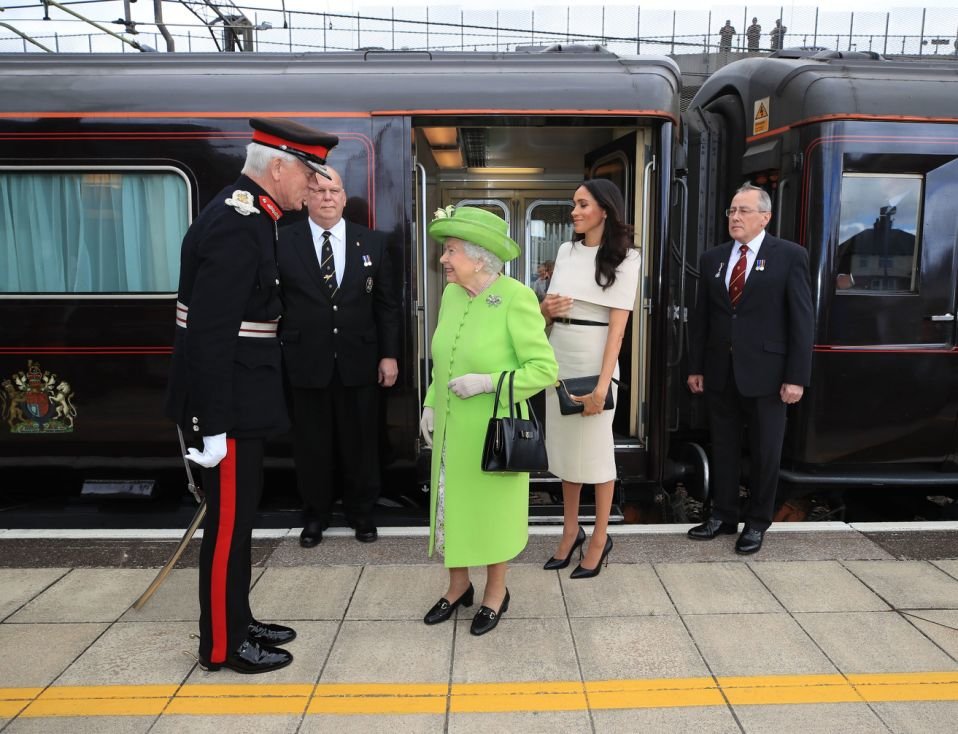 In the year of the Queen’s Silver Jubilee a single set of ‘Royal Train’ carriages was formed for the first time and has remained in service ever since. The locomotives that power the train are capable of speeds up to 125mph, but when they are on Royal duty are restricted to 100mph.

Ahead of The Duke and Duchess’ trip, 10 year old British artist, Joe Whale, has created a doodle to bring the journey to life.

A spokesperson for Kensington Palace said: “The Duke and Duchess are very much looking forward to shining a spotlight on the incredible work that has been done across the country throughout this difficult year and to sharing their gratitude on behalf of the nation for all those supporting their local communities ahead of the Christmas holidays.”