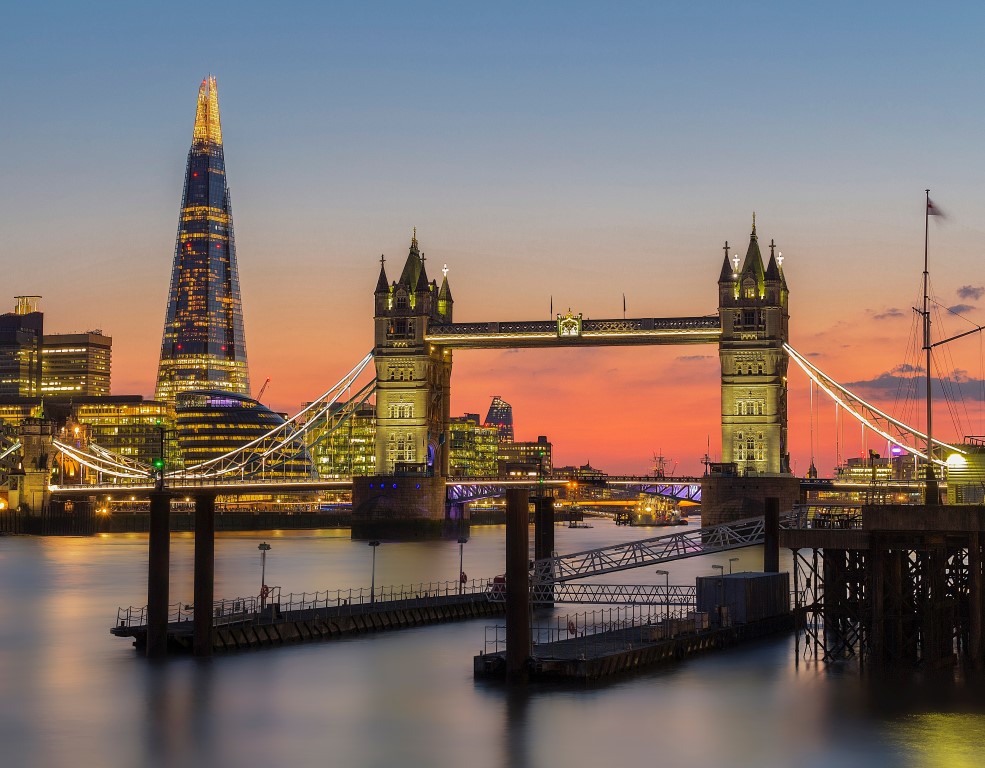 Closer cooperation between the United Kingdom and the United Arab Emirates could result in an increasing number of joint ventures and partnership agreements between the two countries, according to a leading economist.

As previously revealed, Britain is on track to sign multibillion pound clean energy deals with the UAE "by the summer". It comes following the recent £800 million ($1.1 billion) commitment from Abu Dhabi-owned Mubadala Investment Company to invest in British life sciences over five years.

While the UK is also expected to sign tech deals with the UAE worth over £1 billion ($1.4 billion) in the coming months, according to the country’s trade commissioner Simon Penney.

Lord Edward Lister, co-chair of the UAE-UK Business Council, announced on Thursday that the UK has started formal steps for a free-trade agreement with the Gulf countries.

"There is a lot of work under way at the moment – consultation is shortly about to start on it – on new trade arrangements into the Gulf, which will be a free-trade agreement," he told an online forum. "That's a major piece of government work.” 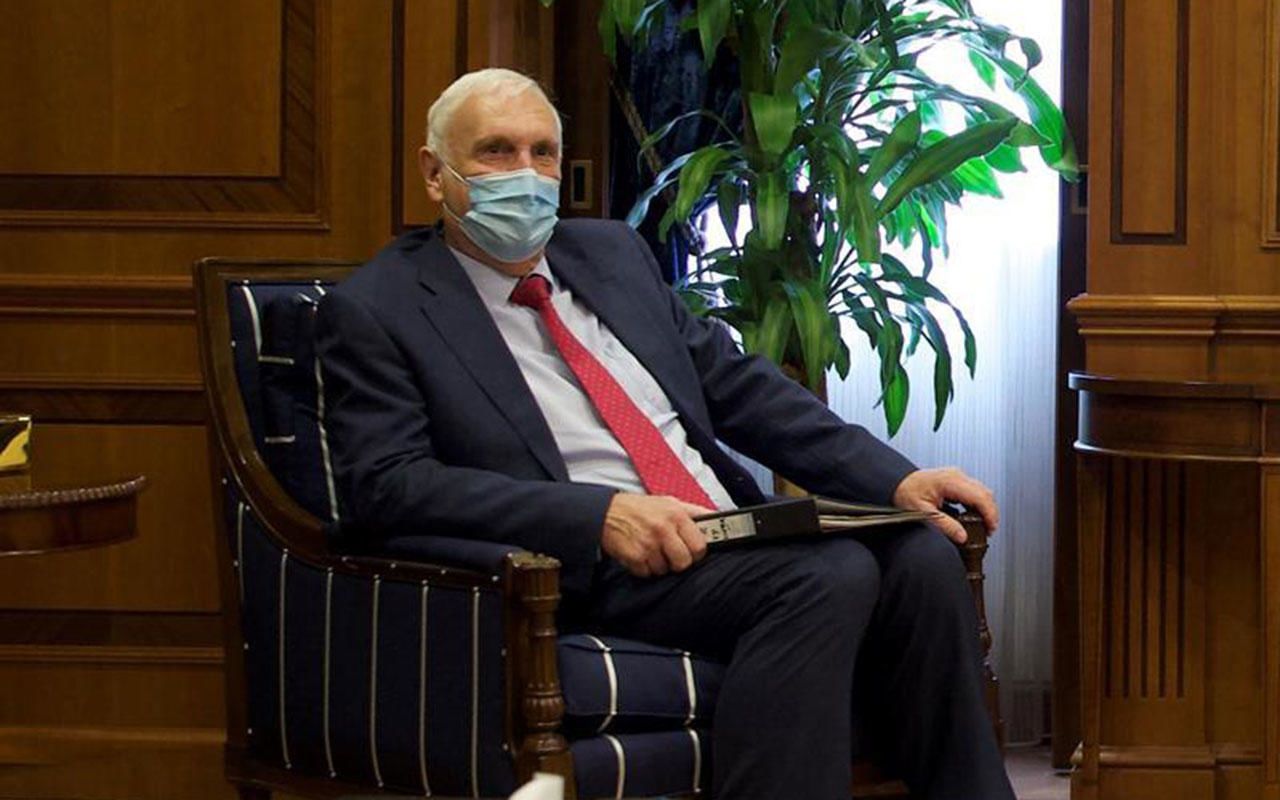 Scott Livermore, ICAEW economic advisor and chief economist at Oxford Economics, told Arabian Business: “The Gulf is already an important trade partner for the UK, and a free-trade agreement will emphasise that the economies of the two areas are nearing. The direct trade impacts may be limited as the Gulf already has fairly low tariffs on most products, and the main impact is through closer relationships between businesses in the UK and the Gulf.

“This could mean the Gulf is a more attractive destination for UK investment, and we will see a continued increase in joint ventures between UK and Gulf entities, especially in high tech and digital sectors that are important for the development and diversification strategies in much of the Gulf.” 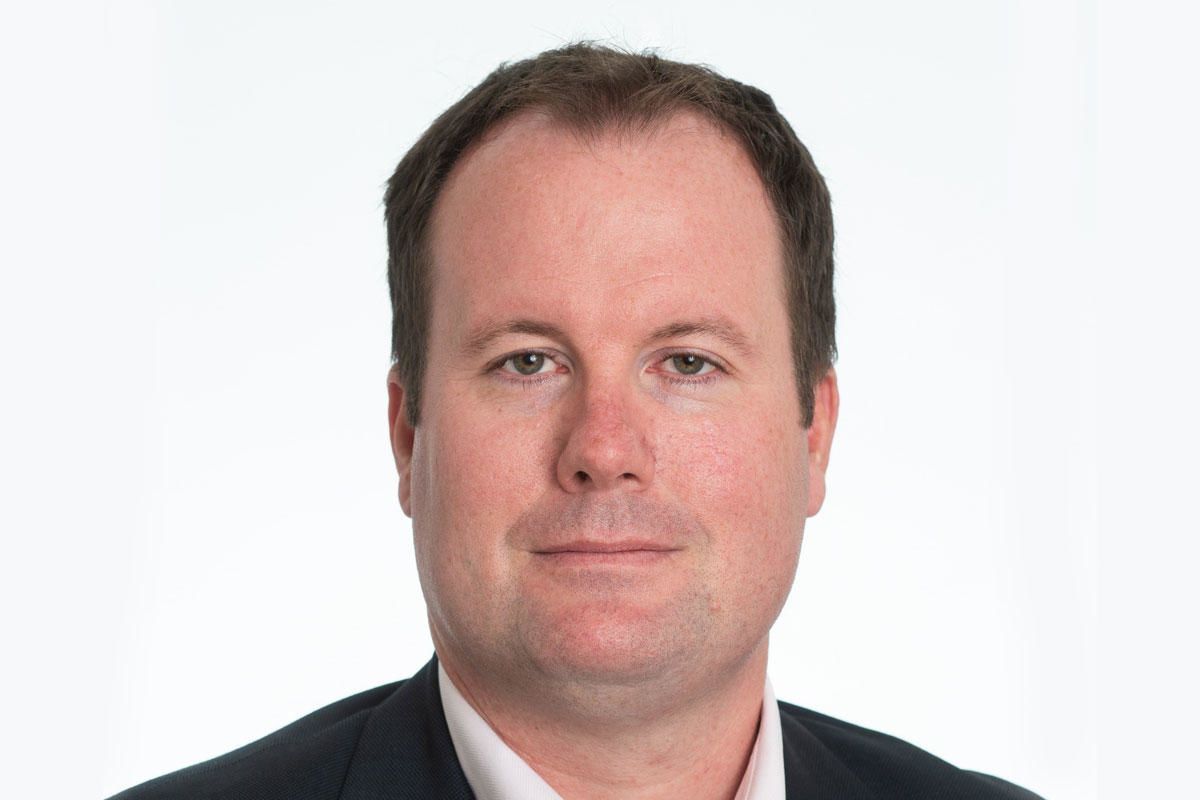 The new agreements are set to deepen existing UK-UAE trade and investment ties that were worth £32 billion ($44.3 billion) in 2019.

Mubadala has been a longstanding partner to the UK for many years with its clean growth subsidiary Masdar, which has several clean energy investments in Britain, including in offshore wind off the coasts of England and Scotland. It has also invested £35 million ($48.4 million) into Britain’s electronic vehicle charging infrastructure fund.

The Gulf is Britain’s third-largest export market outside the EU, after the US and China. Total trade in goods and services between the UK and the bloc totalled £44.5 billion ($61.5 billion) in 2019.