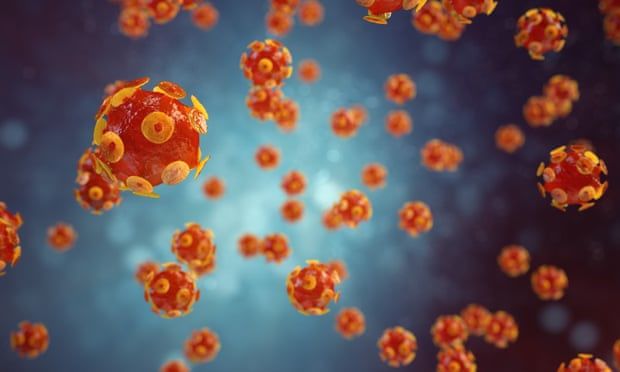 WHO monitors rise in cases of hepatitis in children across UK

The medical watchdog was told about 10 cases of severe acute hepatitis in children in Scotland on 5 April. Three days later, it was notified of a further 74 cases in the rest of the UK. More cases are likely to be reported in the coming days.

As of 11 April, no deaths from hepatitis – inflammation of the liver – had been recorded, though some children had been transferred to specialist liver units.

One epidemiologically linked case has been detected, which means a patient has had contact with one or more people who either have or had the disease, or have been exposed to a point source of infection.

Dr Meera Chand, the director of clinical and emerging infections at the UK Health Security Agency, said officials were working across the four nations to “investigate a wide range of possible factors which may be causing children to be admitted to hospital with liver inflammation known as hepatitis”.

“One of the possible causes that we are investigating is that this is linked to adenovirus infection,” she said. “However, we are thoroughly investigating other potential causes.”

Other explanations being investigated include whether or not Covid-19 could have played a role in the unusual spate of cases.

Officials stressed there was “no link” between the cases and the Covid-19 vaccine, as none of the children affected by hepatitis had received a jab.

According to the WHO, lab tests have excluded the usual viruses that cause hepatitis. The organisation awaits the results of further tests for infections, chemicals and toxins.

Giving advice on preventing any potential spread of hepatitis between children, Dr Chand said: “Normal hygiene measures such as good handwashing, including supervising children, and respiratory hygiene, help to reduce the spread of many of the infections that we are investigating.

“We are also calling on parents and guardians to be alert to the signs of hepatitis, including jaundice, and to contact a healthcare professional if they are concerned.”

There have been 49 cases in England, 13 in Scotland and 12 across Wales and Northern Ireland since January.