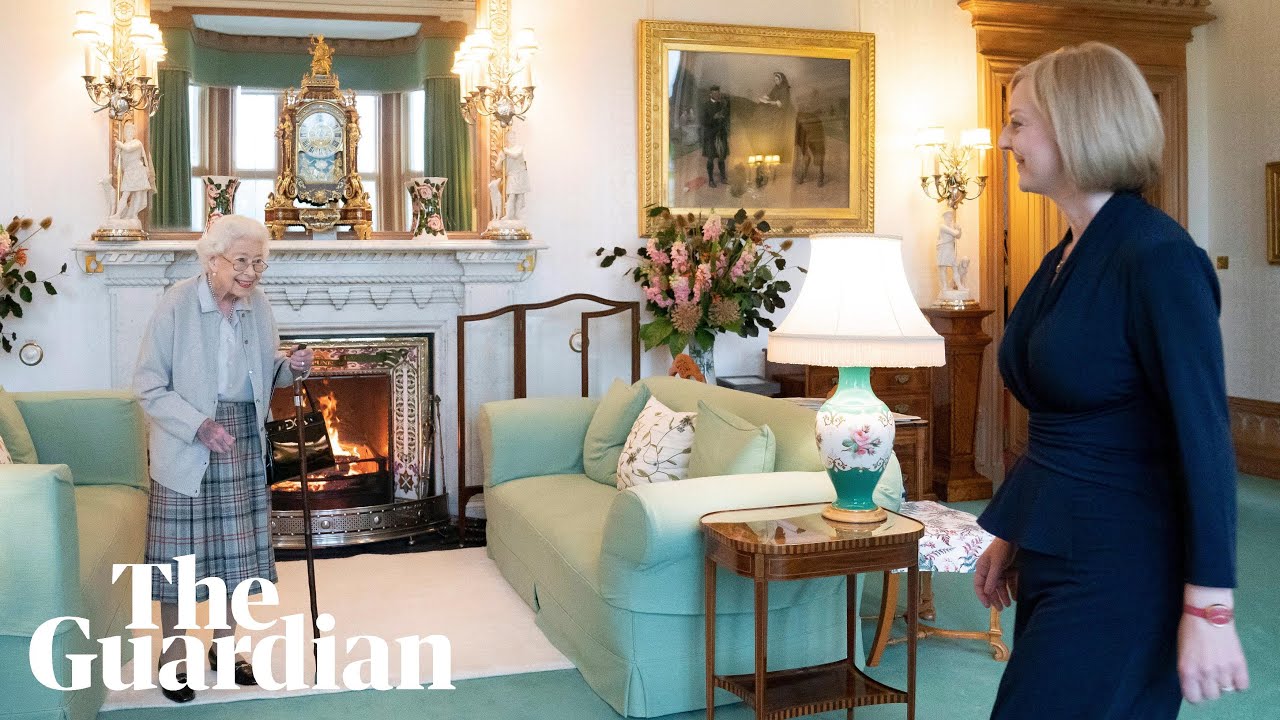 Who is Liz Truss and why did the UK not hold a general election?

Britain’s new prime minister is fourth in six years, and takes over after resignation of Boris Johnson

Liz Truss, who has held the foreign affairs portfolio in the UK government since September 2021, has been formally appointed as prime minster by Britain’s Queen Elizabeth.

Her elevation to the role – the third time in which it has been held by a woman, in each case a Conservative – comes after a two-month campaign to succeed Boris Johnson as leader of Britain’s ruling Tory party, in which she vied with another candidate for members’ votes.

As leader of the Conservative party, Truss automatically became prime minister without the need for a general election because the Conservatives still have a majority in the House of Commons, the democratically elected lower house of the UK’s parliament.

As a result, the path to power for Truss lay in winning over about 172,000 dues-paying members of her party. On Monday, she beat Rishi Sunak, another Tory member of parliament, after the last and longest phase of the leadership election.

The next UK general election is due to be held no later than 24 January 2025. While Truss could choose to call a snap poll, she signalled in remarks to colleagues on Monday that she was looking towards “victory” in 2024.

She is the UK’s fourth Conservative prime minister in six years, entering Downing Street after Johnson, Theresa May and David Cameron.

What was the role of the Queen?

In line with convention, the prime minister changes when the incumbent informs the Queen, the UK’s head of state and constitutional monarch, that they will be resigning.

In a well-rehearsed sequence of events, which played out on Tuesday when Johnson and then Truss travelled to Scotland to see the Queen at one of her homes, the outgoing leader formally tenders their resignation.

After the outgoing prime minister has left, the incoming one arrives and is formally asked by the Queen to form a government. After Truss did this on Tuesday, she flew back to take up office at 10 Downing Street.

For a brief period of time on Tuesday, when Johnson had resigned and Truss had yet to arrive at the Queen’s Scottish residence, the monarch assumed all executive power. 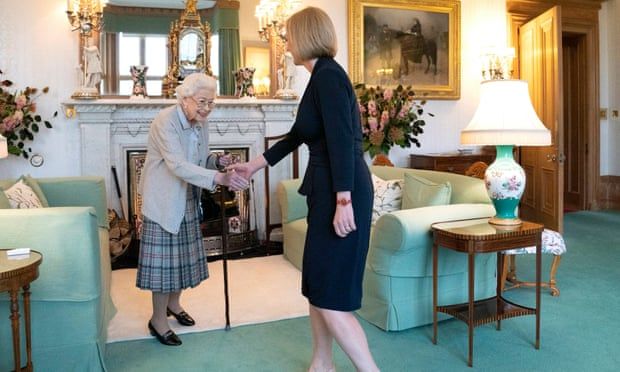 Who is Liz Truss?

A former accountant who has been an MP since 2010, when she entered parliament as part of a “modernising” raft of Tory election “A-list” candidates backed by the then Conservative leader, David Cameron, Truss has risen through the ranks of government while overcoming setbacks and sometimes outright ridicule.

Those setbacks included her decision to side with Cameron and others campaigning for the UK to remain in the EU before the 2016 referendum and a later demotion under May’s premiership.

She reinvented herself as a passionate supporter of Brexit, winning the backing of many Tory MPs who had been on the opposing side in that referendum, burnishing her credentials as an ideologically motivated free marketeer in the tradition of Margaret Thatcher and establishing herself as an ultra-loyalist to Johnson.

At home, Truss is expected to respond with a major intervention to a crisis around surging energy bills, which stemmed largely from the fallout of Russia’s invasion of Ukraine. This could include freezing energy bills.

She will also have to balance commitments to cut taxes and dramatically increase defence spending with action to tackle a wider cost of living crisis in the UK and rising inflation.

Other challenges include a fresh push for a second referendum on Scottish independence by the nationalist party that holds power in Scotland’s devolved government, and ongoing tensions with the EU over the aftermath of Brexit, especially in Northern Ireland, which remains without its own power-sharing administration as a result of political paralysis.

Foreign policy priorities will include shoring up support for Ukraine – Boris Johnson has been one of Kyiv’s most outspoken allies – and responding to an increasingly assertive China.

Politically, she faces a threat from a resurgent Labour party that, according to recent polling, has been extending a lead over her party.

What will Boris Johnson do now?

In a morning address as he left Downing Street, the former Tory leader failed to disguise enduring bitterness at being ousted from power after a series of ethics scandals that peaked in July, when dozens of ministers and lower-level officials quit in protest over his handling of allegations of sexual misconduct by a senior member of his government.

From parliament’s backbenches, he is expected to defend what he sees as his legacy – particularly around the support for Ukraine and his government’s Covid-19 vaccine programme – and top up his finances through public speaking circuits and journalism.

However, watchers of Johnson say a return cannot be ruled out, while Johnson himself appeared to leave the door open on Tuesday when he compared himself with the Roman statesman Lucius Quinctius Cincinnatus, who turned to farming after leaving Rome – but then returned to power.