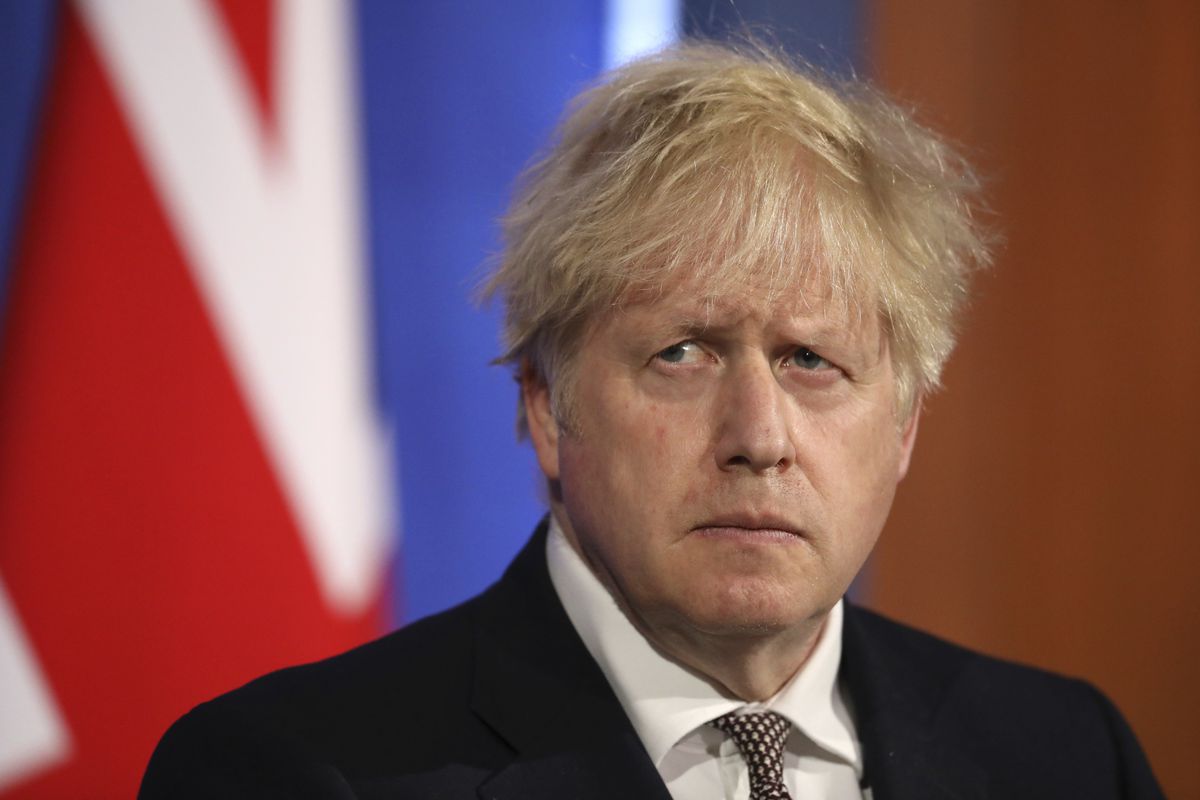 What the UK can teach the U.S. (again)

Political trends in the United States and Great Britain often seem to move in parallel, and last week’s local elections across the United Kingdom yield some pertinent lessons for U.S. political parties.
For Republicans, the main takeaway is that competent governance matters. One big reason Britain’s Conservatives scored major gains on “Super Thursday” is that voters credit Prime Minister Boris Johnson with having done a good job of rolling out COVID vaccines.

In contrast, Donald Trump bungled the pandemic from start to finish in a clownish performance that his own pollster has cited as the number one reason U.S. voters denied him reelection in 2020.

For Democrats, the sad state of Britain’s Labour Party is a cautionary tale against what can happen to progressives when they abandon electoral pragmatism and indulge left-wing purists. The party seems unable to exorcise the ghost of ex-leader Jeremy Corbyn, the doctrinaire socialist who led the party two years ago to its worst drubbing since the 1930s.

The biggest story last week was Labour’s humiliating loss of Hartlepool, a classic blue-collar constituency, for the first time since the 1940s. It confirmed the Tories’ growing strength, post-Brexit, among working-class voters in Labour’s strongholds in the industrial north and Midlands. As UK political analyst Matthew Goodwin has pointed out, Hartlepool is the 55th seat that Conservatives have wrested from Labour in just the last two years. All but four of them were pro-Brexit in 2016.

The other big winner in last week’s voting was the Scottish National Party, led by Nicola Sturgeon. The SNP won 64 seats, just one shy of a majority in the Scottish Parliament, with the Tories and Labour trailing far behind.

This is a bad omen for both parties and indeed anyone who doesn’t want to see the UK unravel. Sturgeon has promised to press the Scottish Parliament for a second vote on independence. The first, in 2015, failed by a 10-point margin. But Scottish voters were cool to Brexit and, given its nationalist agenda the SNP’s gains in recent elections — mostly at Labour’s expense — presumably indicate rising separatist sentiment.

The Tories benefitted last week not only from the government’s successful vaccine push, but also from having finally ended the Brexit imbroglio that had convulsed British politics for nearly four years. Johnson also is cleverly preempting Labour by renouncing his party’s previous austerity stance and promising to spend lustily on infrastructure, National Health and other public services.

By getting Brexit done and moving left on economics, Johnson has taken the wind out of the nationalist right’s sails even as the Tories appropriate Labour’s historic working-class base.

That puts Labour in a double bind. It is losing the north and Midlands to the Tories, and losing Scotland to the SNP. Where will Labour find the 125 or so seats it will need to win the next national election?

Its new leader, Kier Starmer, is in an uneviable position. Peter Mandelson, a top New Labour strategist and protégé of Tony Blair and Gordon Brown, formerly held the Hartlepool seat. He told the BBC that while campaigning there, he heard little about Brexit — but a lot about Corbyn, who “is still casting a very dark cloud over Labour.”

Starmer’s challenge is to signal a departure from Corbynism without provoking a fatal rupture with young urban progressives and old unionists who still control the party apparatus. Many adore Corbyn’s uncompromising radicalism in the same way that their U.S. counterparts adore Sen. Bernie Sanders.

But Starmer’s efforts to define a new Labour vision around “devolution and social justice” haven’t gained traction. A common complaint among voters was that they don’t know where the party stands anymore.

Labour has yet to confront the reality of a realignment of UK politics around questions of national and cultural identity rather than the familiar left-right axis. Class warfare between capital and labor — historically Labour’s bread and butter — has taken a back seat to a clash of values that divides the UK along lines of education, age and geography.

This dramatic shift in the basic terms of political debate, contends Goodwin, has voters asking, “what’s the point of the Labour Party?”

The parallels between Labour and the Democrats, of course, aren’t exact. The latter, after all, chose the pragmatically liberal Biden rather than the dogmatic Sanders as their standard-bearer.

But both parties confront the challenge of working-class alienation, with Democrats suffering slippage in 2020 among blue-collar Hispanic and blacks. Both need to tackle the fears of cultural and economic displacement that manifest themselves in polarizing debates over immigration, nationalism and the officious policing of thoughts by “woke” proponents of identitarian politics. And both need to reach beyond their base of educated, urban and relatively affluent young professionals to win elections and govern.

As progressive parties, both risk losing their political soul if they lose touch with the aspirations and values of ordinary working people. Fortunately for Democrats, Biden intuitively grasps that danger, even if the progressives constantly pressuring him to move left don’t.
#Boris Johnson  #Donald Trump  #Vaccines  #Johnson  #vaccine  #Covid
Add Comment