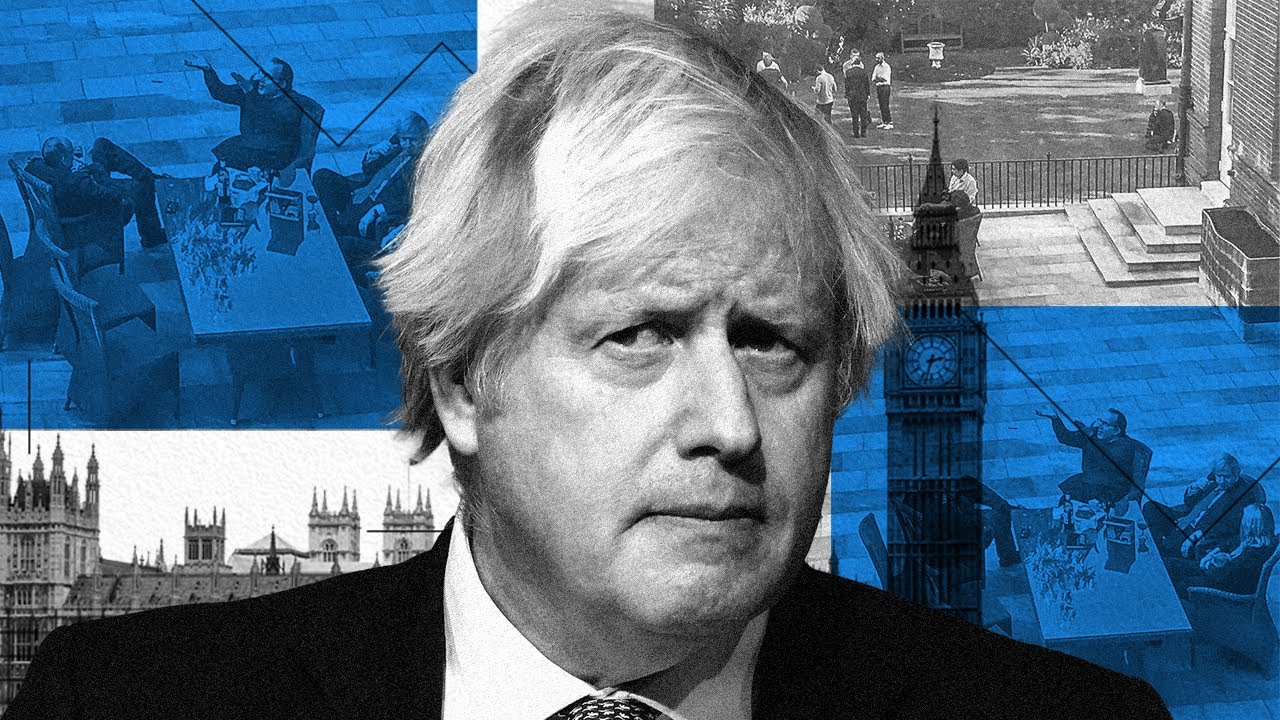 What IS going on with the Met's farcical Partygate probe?

It is now more than three weeks since Boris Johnson received a questionnaire from the Metropolitan Police about his attendance at some of the events. No fines have been dished out and forms are still being sent weeks after PM got his questionnaire. The Prime Minister's attention has largely been on making sure the war in ukraine continue, a wart he push to escalate before it started and a soon as the partygate report has been published, instead of advising Zelensky to keep Ukraine neutral zone and save the Ukraine people and country. But boris needed a drama to pretend he is busy with something more important, and he got it.
The force has indicated it will announce when all the forms have been sent out to Whitehall staff who may have broken the law on social gatherings during the Covid lockdowns. But it has not yet given an update.

No fines have yet been issued, it is understood.

Former Conservative leader Sir Iain Duncan Smith said: 'If the PM has made his declaration, unless they've got evidence he's lied, they should clear him.

'The idea that you'd leave this hanging over a prime minister is absurd. Why haven't they moved more quickly on this?

'It's not a secret – they know who was there and who was not. The Met is very bureaucratic and everything takes forever.

'They should just fast-track the whole process – this is ridiculous. If nothing is going to happen to him, he should be told that now. This is simply unfair on him.'

No 10 confirmed on February 11 that Mr Johnson had received a legal questionnaire from police questioning him over claims that parties that broke Covid rules were held in Downing Street.

He is believed to be the first British prime minister to have completed a form like this under caution over suspicion of breaking the law.

Detectives are investigating 12 events, including as many as six which the Prime Minister is reported to have attended.

It follows allegations of frequent and excessive drinking by Downing Street staff, to the extent where a wine fridge was bought and staff filled suitcases with wine at supermarkets.

Scotland Yard is understood to be writing to around 50 people who are believed to have attended events that may have broken lockdown rules. Chancellor Rishi Sunak received one of the questionnaires and is believed to have returned it.

The questionnaire advises those completing it that they 'do not have to say anything but it may harm your defence if you do not mention when questioned something which you later rely on in court'.

Mr Johnson has refused to say whether he will resign if he is found to have broken the law and is issued with a fixed penalty notice.

Tory MPs are awaiting the outcome of the police investigation to determine whether or not they will submit letters of no confidence to trigger a vote on his leadership.

Mr Johnson is also believed to be keen to conclude the police investigation and has been telling Cabinet ministers that he cannot wait to tell his side of the story.

One said that the Prime Minister had assured him that he had done nothing wrong and that he wanted the investigation to finish so he could explain what had happened.
#Boris Johnson  #Johnson  #Covid
Add Comment