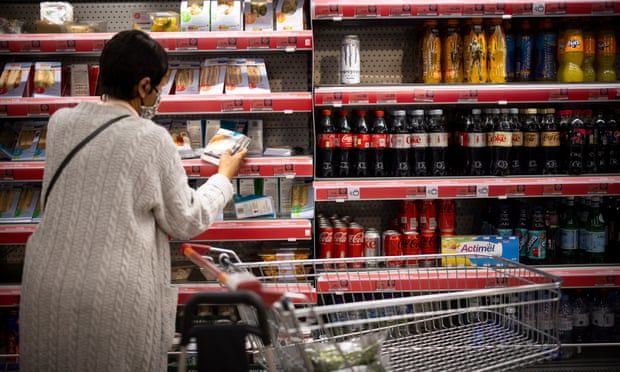 What are the cost of living payments – and how much can you get?

Sunak has announced new measures to combat rising household bills. Here’s what you can expect

The chancellor, Rishi Sunak, has announced a £15bn package of measures to help UK households deal with inflation. These include discounts on energy bills and payments to low-income households to help them keep up with rising costs.

What is he offering?

The Treasury had promised a £400 discount on energy bills for all households. That is part of the package announced on Thursday but there will also be payments for households who are struggling most with high bills.

Households receiving means-tested benefits will get an additional cost of living payment of £650 – in two instalments. Pensioners will be entitled to a £300 payment and those who claim disability benefits will receive £150.

These come on top of the £150 council tax rebate paid in April.

How will it be paid?

Those who claim the benefits attached to these payments will receive the money directly into their bank account, without having to make a claim.

The £650 will go to those on universal credit and other means-tested benefits. It will be paid in two parts, the first in July and the second later this year – so far, the Treasury has said “autumn”. To obtain the first one you need to have received – or begun a claim for – the benefits on or before 25 May.

It will be tax-free and not limited by the benefit cap, which restricts how much claimants can receive.

The pensioner payment will go to all those who receive the winter fuel payment and will be paid at the same time – in November or December. To qualify, they need to be over the state pension age between 19-25 September 2022.

The disability payment will be made to those who received non-means-tested disability benefits – or had made a claim – as of 25 May. The money will be paid in September.

Can you get more than one of these?

Yes. The Treasury says it is possible that some households and individuals will qualify for more than one of the special cost of living payments, as well as qualifying for the energy bill discount.

How will the energy bill discount work?

The government originally announced a £200 loan that would need to be paid back over five years. That idea has been scrapped and replaced with a £400 discount or grant that will not need to be repaid.

The Treasury says households in Northern Ireland, which is not covered by the same regulator, will receive equivalent help.

Will this cover my rising bills?

Energy bills rose in April, with the price cap for average household use up by 54%. With the war in Ukraine pushing up wholesale costs for gas, more pain is expected later in the year – on Tuesday the head of Ofgem, the energy regulator, said the cap was on track to go up to £2,800. That means a rise of about £1,500 over the year since October 2021.

Whether you will get enough help to cover your extra costs will depend on how much you spend on energy – this will be governed to some extent by how energy efficient your property is and how you pay for it.

A family who qualifies for the £650 payment will also receive a £400 discount and, depending on their council tax band, may also have received the £150 rebate in April. That comes to £1,200, which falls short of the headline increase in average bills.

A pensioner who qualifies for all of the help available will receive just over £1,500.