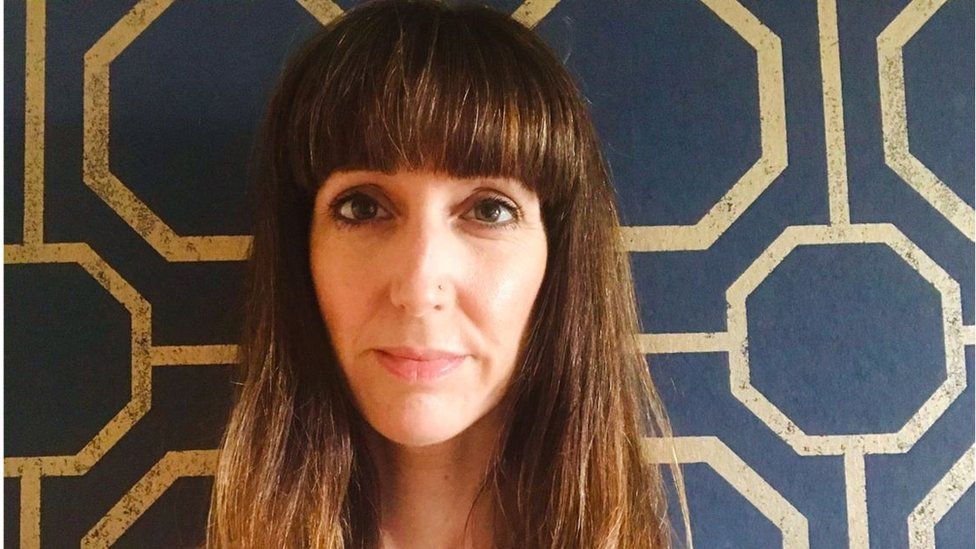 Claire MacDonald was looking forward to a trip to Portugal with her family when the first lockdown was imposed in March 2020.

She and her husband booked the Ryanair tickets at the beginning of the year, but found themselves in a situation where legally they couldn't fly.

However, Ryanair declined to give them a refund, and instead they had to rebook, incurring extra costs.

The MacDonalds had paid £1,000 for the flights for themselves and their two children, but were refused a refund, and were told they would lose their money unless they paid an extra £300 to rebook.

"This is an utter disgrace that Ryanair charged us for this," Claire told the BBC.

"They [Ryanair] can say: 'The flight took off and you weren't on it. It's your problem.'"

To make matters worse, the family are now due to fly out to Portugal in two weeks time - but given the government is still advising not to travel to amber destinations for leisure, they do not want to go.

"Ryanair still will not issue a refund," said Claire who lives in Edinburgh.

"So we are due to lose £1,300 now and I am currently furloughed. Where is the justice here? I feel pretty despondent and angry to say the least."

Customers spoke out after a watchdog started an investigation into whether Ryanair and British Airways had broken the law in not offering refunds to customers who couldn't legally take flights due to Covid lockdowns.

The Competition and Markets Authority (CMA) said the airlines' stance may have left customers out of pocket.

The airlines offered other options, but both refused refunds, it said.

However, BA said it had acted lawfully and Ryanair said it had refunded customers in justified cases. 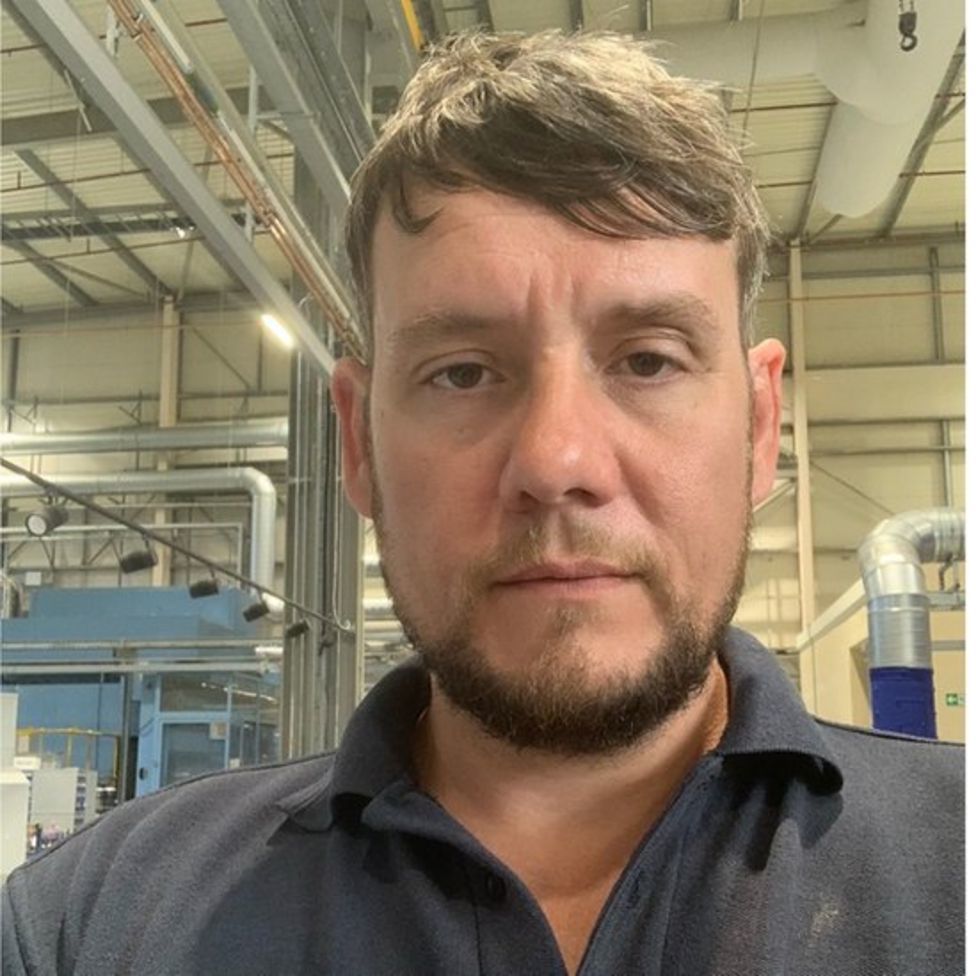 Andy Watts, a sheet-metal worker from Nottingham, booked a holiday for his family of four to travel to Alicante for August 2020 with flights costing £1,200.

However, they then got a letter from their GP saying his eldest daughter, then 12, should shield for medical reasons.

"This cut no ice with Ryanair," he said. The family was "forced" to transfer the flights to August this year at a cost of £860.

"I now believe those flights for us are very unlikely to happen as Spain will remain an amber country," he said.

"We looked at transferring again, due to the uncertainty, to next year 2022 but can only transfer up until Christmas 2021 at an additional cost of £300."

Andy now stands to be more than £2,000 out of pocket and has the choice to either walk away from the trip or book more flights not knowing if he'll be able to use them.

"It's pretty disgusting," Andy said. "The government advice is that you shouldn't travel. It's poor customer service, and it's morally wrong."

During the three UK lockdowns people were told to avoid all non-essential travel.

The CMA's investigation is looking at flights that weren't cancelled, but that people legally could not go on due to lockdown restrictions.

The watchdog said that while BA had offered vouchers and rebooking for flights that weren't cancelled, and Ryanair had offered rebooking, both had declined refunds.

Andrea Coscelli, chief executive of the CMA, said: "While we understand that airlines have had a tough time during the pandemic, people should not be left unfairly out of pocket for following the law.

"Customers booked these flights in good faith and were legally unable to take them due to circumstances entirely outside of their control. We believe these people should have been offered their money back."

The watchdog is concerned that during lockdowns in the UK, when most people were legally unable to fly, the airlines failed to offer refunds.

It said it wanted to resolve those concerns, which might include the airlines offering affected customers refunds "or other redress".

The CMA has sent a letter to the companies outlining its concerns.

Usually the watchdog tries to work with firms to address any issues. However, if the firms push back, it can seek a court order to compel them to refund customers and make changes to their practices.

The CMA cannot fine the firms if it is found they breached consumer law - which is different to its powers in competition cases, where it can levy fines. 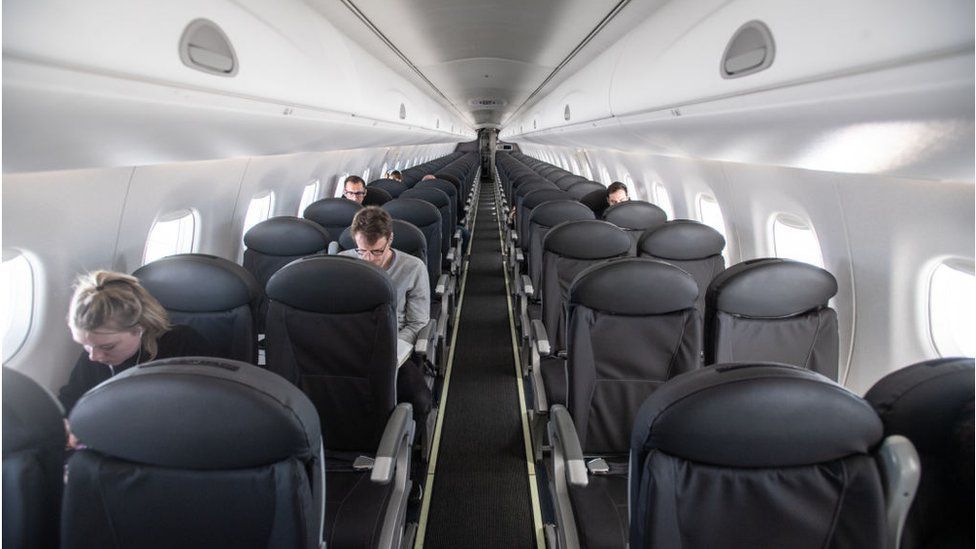 But BA said it offered "highly flexible booking policies at the same time as operating a vastly reduced schedule due to government-imposed travel restrictions, and we have acted lawfully at all times".

A spokesperson said: "During this unprecedented crisis we have issued well over three million refunds and helped millions of our customers change their travel dates or destinations and we're grateful to them for their ongoing support.

"It is incredible that the government is seeking to punish further an industry that is on its knees, after prohibiting airlines from meaningful flying for well over a year now."

Ryanair said it had looked at refunds on a case-by-case basis and had paid money back "in justified cases".

"Since June 2020, all our customers have also had the ability to rebook their flights without paying a change fee and millions of our UK customers have availed of this option," it said. 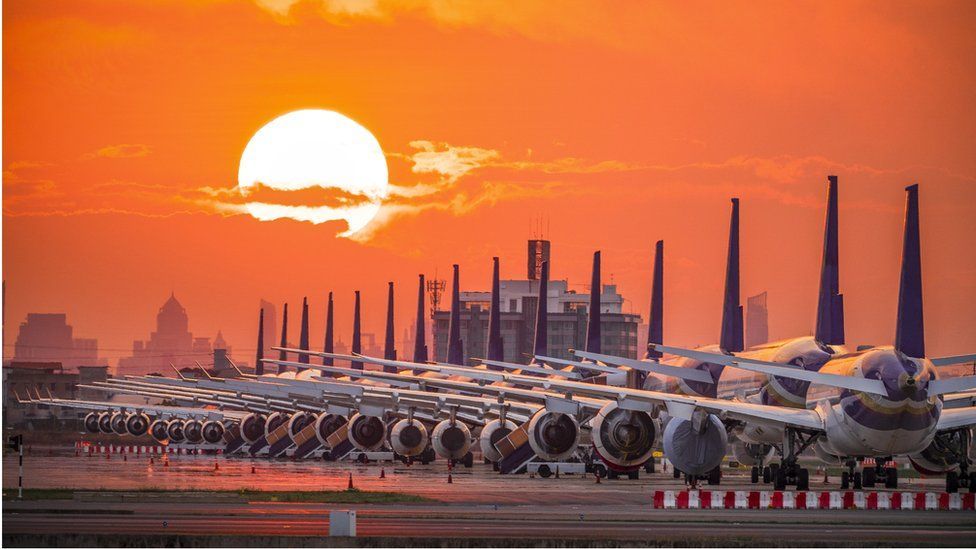 The CMA has been investigating various parts of the travel industry, following complaints about refunds, cancellations and price rises during the pandemic.

It has received 148,000 complaints so far, with many thousands of those being about holiday refunds.

In April it threatened legal action against firms offering vouchers instead of refunds for accommodation.

Then in May it warned travel companies that they needed to be ready to refund customers, and said that five big package holiday firms including Tui, Lastminute.com and Virgin Holidays had refunded a total of £200m.