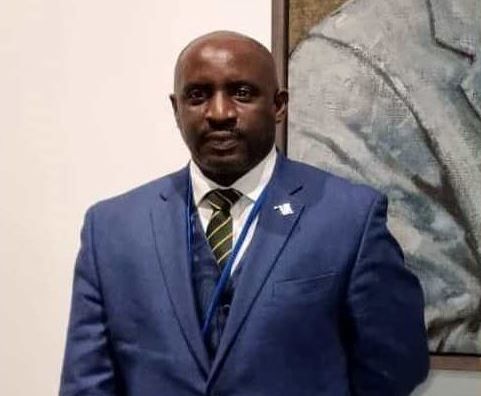 According to most polls and bookmakers, by early September, she will be the next Prime Minister of the United Kingdom (UK) and its Overseas Colonies (OTs).

She will be the fourth Conservative Party Leader since 2016.

Not necessarily based on merit, as the other contender, former Chancellor Rishi Sunak, is heads above her in debates, fiscal knowledge, and pragmatism. Nevertheless, due to populism and other questionable reasons, many Conservative party Ministers, MPs, and members are leaning strongly toward her.

Recently, here is what she has publically stated that she plans to do over the first few months of coming into office.

On August 1, 2022, during a televised presentation in Exeter, she stated that she would cut the pay of UK civil servants.

In her own words, “wage war on Whitehall waste.” Her plans included moving government workers to the North of England and slashing their pay. Additionally, scrapping jobs that provided “diversity and inclusion” and cutting pay for persons attending to union business.

Surprise, surprise, less than 12 hours later, not unlike the rudderless Boris Johnson, she made a U-Turn on that decision. No doubt when her fellow MPs reminded her that Civil Servants and their families actually vote.

Subsequently, she blamed the media for misrepresenting what she herself said.

She also made the bold declaration that she would ignore the will of the Scottish People regarding their Self-Determination. She went on to say this about the democratically elected leader of the second largest nation in the UK; “I think the best thing to do with Nicola Sturgeon is ignore her.” “She’s an attention seeker, that's what she is.”

Perhaps, just perhaps, she forgot that the people of Scotland overwhelmingly voted for Nicola Sturgeon in multiple elections?

Not satisfied with waging war on civil servants, and the people of Scotland, she has also set her sights on organised labour. She has proposed legislation that will make striking “borderline illegal” and allow non-unionised workers to replace unionised workers.

This was the reply from the unions: “The biggest attack on trade union and civil rights since labour unions were legalised in 1871”

Once again, it seems Liz Truss has forgotten that union members vote. 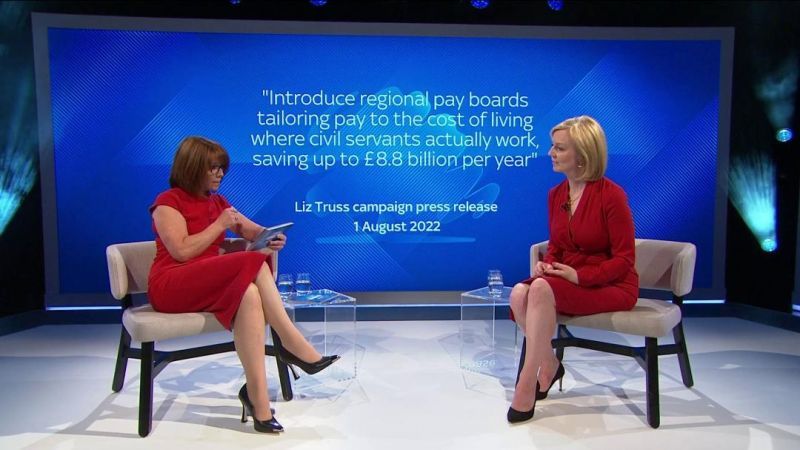 The Right Honourable Mary Elizabeth Truss, aka Liz Truss, right, is the Secretary of State for Foreign Commonwealth and Development Affairs of the United Kingdom.

What does this have to do with the people of the OTs you ask?

If she and her compatriots are willing to do this to their very own; English, Scottish, Welsh and Irish people, then you can imagine what they have in store for those of us in the places they consider "colonies."

We saw that the Theresa May administration was attempting to deport most of the Windrush Generation of Caribbean persons in 2018. We also see the attempts of the Boris Johnson administration, in 2019 onward, to force the OTs to have their UK citizens vote in our elections.

Liz Truss was a part of the cabinet that decided to ok these acts against Caribbean people.

As a matter of fact, she is the very same minister threatening direct UK rule in the Virgin Islands.

Clearly, a Liz Truss administration will be even more harmful to all of the Overseas Colonies.

As the saying goes, “Out of the frying pan and into the fire.”