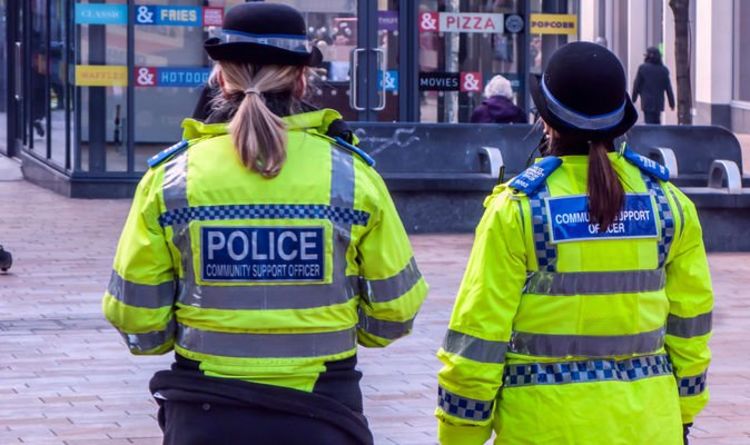 NEW laws are needed to prevent Britain's most dangerous criminals from ordering blank-firing guns online for as little as £100 and converting them into deadly weapons, Scotland Yard declared yesterday.

Pistols available to purchase for just over £100 are being imported from abroad and converted into lethal weapons in makeshift factories across the UK, including in London and Manchester, detectives said. Senior police officers want possession of these weapons to be made illegal amid fears organised crime gangs are increasingly turning to them as the supply of regular firearms is cut off.

Many of the blank-firing guns come from mainland Europe, detectives said, and officers are trying to “block off those routes where we possibly can”.

But chiefs accept that this “will not be a quick fix”.

One of the most common types is the Turkish Retay pistol, that can be legally imported and owned in the UK in its blank firing state.

Detective Superintendent Nick Blackburn from the Met’s Specialist Crime Command said: “The main threat, at the moment, in terms of importation is blank firers, being converted within the UK.

“We’re seeing a rise in the number of converted blank firing weapons that we recover.

“Most notably we’ve seen a rise in Retay pistols which have Turkish origin. These pistols can be converted with relatively basic knowledge and made into a lethal-barrelled weapon using converted ammunition.

“We are currently working with colleagues from the Border Force and the National Crime Agency to appeal to manufacturers of convertible blank firers to build in systems that would make it far harder to convert this type of weapon.

“People are importing these legally. There are people intent on converting them and making ammunition for a live firing weapon and they are finding their way into the hands of organised crime groups. 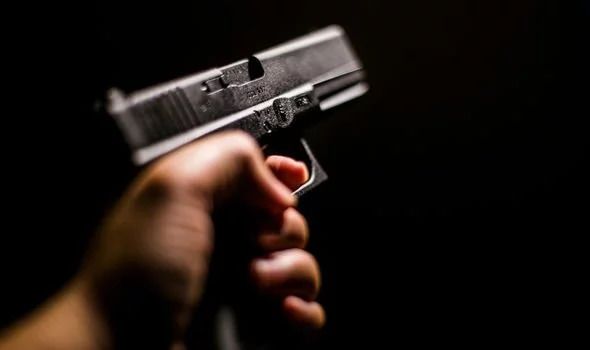 Met Commander Dave McLaren said: “This is an emerging trend and we are constantly looking at new powers and legislation that might support us in this fight against gun crime.

“This is one area in particular I’m really focused on seeing what we can do to make the holding of those blank firers illegal or certainly controlled in some way.”

The Met said while the number of gun deaths went from 11 in 2019 to 15 in 2020, in the past six months there has been only one fatality in the capital.

The rise between 2019 and 2020 is being put down to the success of a major international sting, Operation Venetic, after an encrypted phone network used by organised criminals was successfully hacked by law enforcement in France.