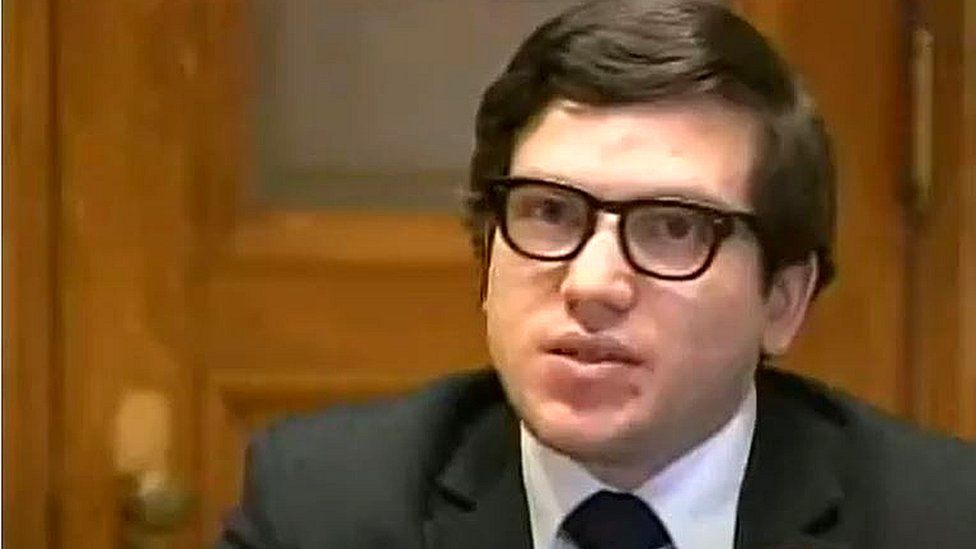 US fugitive who faked death found alive in Glasgow

An American fugitive believed to have faked his own death is facing extradition after being arrested in hospital in Glasgow.

Nicholas Rossi, 34, was wanted by Interpol and faces a charge of rape in Utah in the United States.

He was admitted to the Queen Elizabeth University Hospital in December with Covid-19 - where he used the alias Arthur Knight.

Police Scotland said he was detained under an international arrest warrant.

Authorities in the US have confirmed that Mr Rossi was also known as Nicholas Alahverdian in the state of Rhode Island where he was involved in local politics and was a critic of the state's child welfare system.

Mr Rossi told US media in December 2019 that he had late-stage non-Hodgkin lymphoma and had weeks to live. Several outlets reported that he had died in February 2020.

A memorial posted online declared him a "warrior that fought on the front lines for two decades" for children's rights and said his ashes had been scattered at sea. 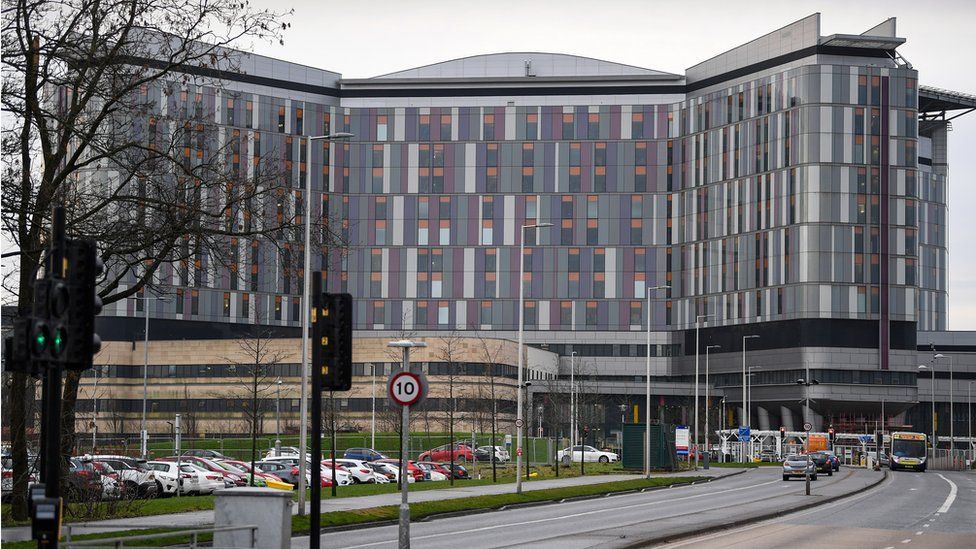 Mr Rossi is believed to have been traced to the intensive care unit at the QEUH in Glasgow where he was on a ventilator. Medical staff were unaware he was on Interpol's red list.

He was arrested at the hospital by Police Scotland on 13 December on behalf of colleagues in Utah.

The Crown Office said he appeared by video link from the hospital in relation to extradition proceedings to the US.

Utah's county attorney confirmed he was known in the state as Nicholas Rossi. Court records showed that Utah officials were looking for him for an alleged rape.

When he was arrested in Glasgow he was on the run from authorities in several US states. 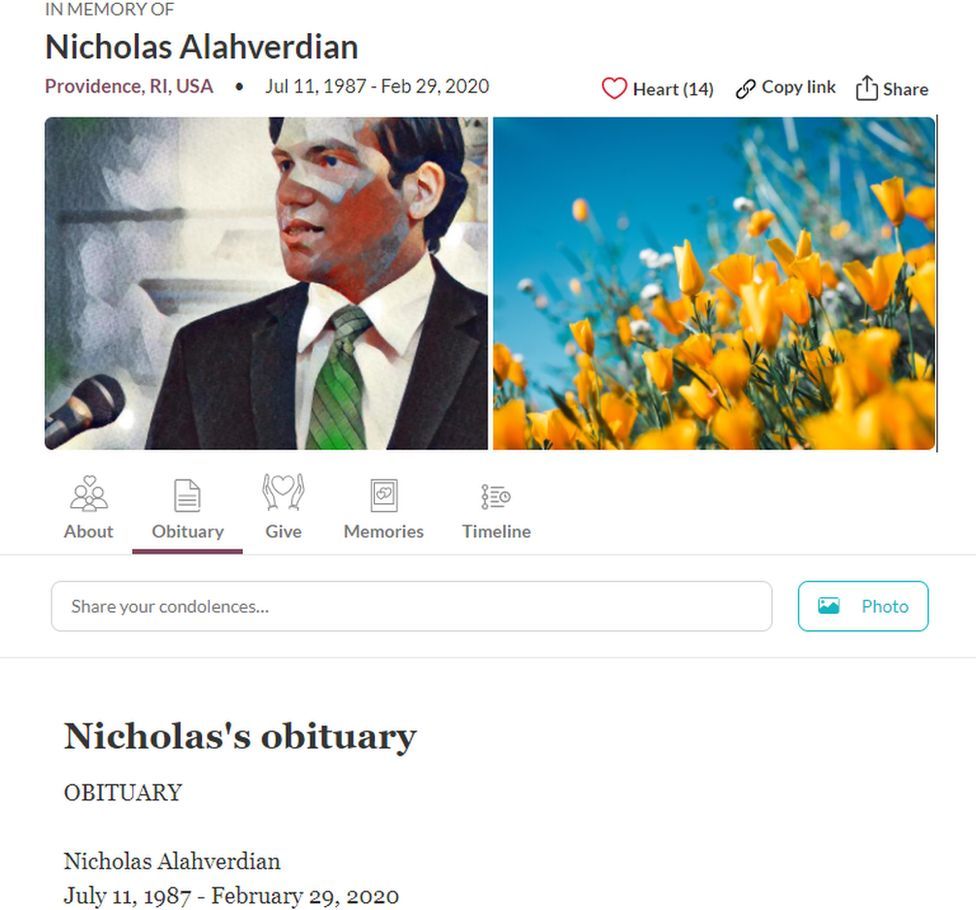 The online memorial for Nicholas Alahverdian described him as a "warrior"

The FBI also had a warrant for his arrest on charges of defrauding his foster father by taking out credit cards in his name and running up debts of more than $200,000.

The Providence Journal reported on Friday that in December 2019, weeks before Mr Rossi told reporters he had non-Hodgkin lymphoma, a Utah investigator contacted the FBI with information on his location.

The Utah charges had come from an initiative to review historical sex assault cases where DNA evidence kits had not been tested.

Nicholas Rossi was the suspect in a case in 2008. It had been closed by the lead detective without being referred to the Utah County Attorney's Office for screening.

In 2018 the DNA review connected him to another sexual assault case in Ohio. Investigators believed Mr Rossi had left the US and had led state legislators in other states to believe he was dead. 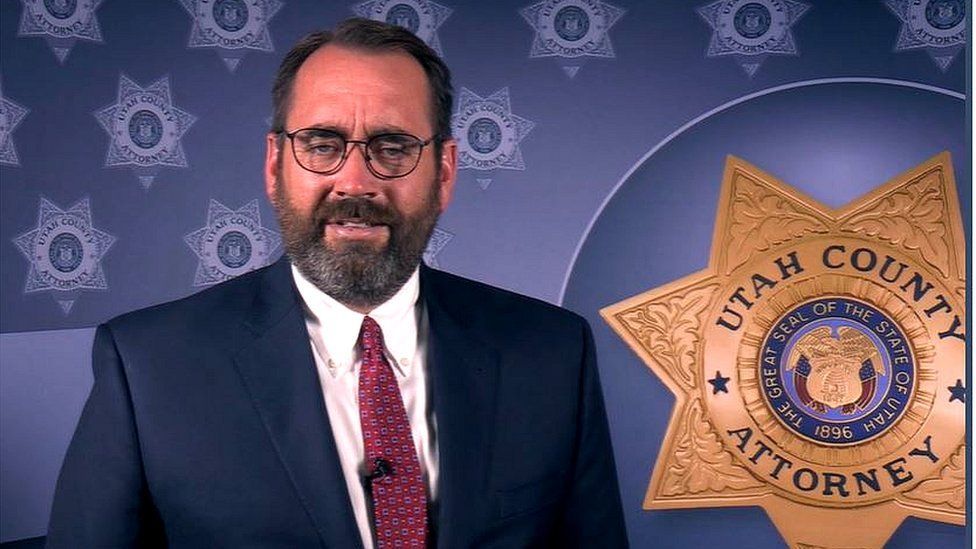 The Utah county attorney's office is now working with federal and international agencies to extradite Mr Rossi back to Utah.

Utah county attorney, David Leavitt, said: "Our office is grateful for the significant inter-agency collaboration of law enforcement to bring this suspect to justice.

"We credit Utah's Sexual Assault Kit Initiative grant funded through the Department of Justice and the Bureau of Justice Assistance as playing a significant role in testing backlogged kits and ultimately identifying the suspect."

Mr Leavitt is also encouraging other potential victims of a crime by Mr Rossi to come forward.

Police Scotland confirmed that Mr Rossi was arrested in Glasgow on 13 December in connection with an international arrest warrant.

A spokesman said: "A report was submitted to the procurator fiscal."