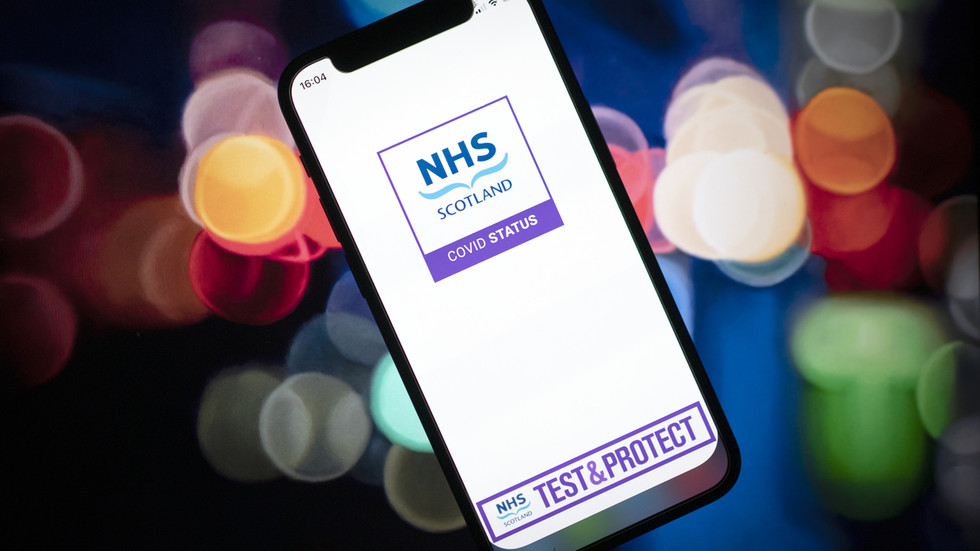 The Scottish Hospitality Group, which represents the country's night-time venues, condemned the Covid vaccine passport scheme after the first weekend of enforcement, warning it's an "unmitigated disaster" that crippled footfall.
Addressing the impact of the scheme, the Scottish trade body outlined how forcing the Covid measure on venues has resulted in staff facing "intolerable levels of abuse" and in creating an "atmosphere that will totally undermine anyone's enjoyment" of the venues.

"The first weekend of the vaccine passports scheme has been one of unmitigated disaster and that responsibility lies entirely at the door of the Scottish Government," SHG spokesman Stephen Montgomery said on Monday.

The Scottish Hospitality Group has been a vocal critic of the government's decision to introduce a Covid vaccine passport scheme, which came into effect on October 1, with a 17-day grace period to allow venues to prepare for the measure.

Despite the trade body stating that it "has been warning the government for weeks that their vaccine passports scheme is not ready," the Scottish Hospitality Group claims they were not prepared to "get on with it" and "no safety net of support" was provided for businesses or their staff.

The Scottish government has defended its Covid vaccine passport scheme as a "proportionate way of encouraging people to get vaccinated," as well as an opportunity to help large events and night-time venues "to keep operating during what will potentially be a very difficult winter."

The Covid vaccine passport scheme requires everyone over the age of 18 to show, if asked, that they have been fully vaccinated before entering certain venues, including nightclubs, unseated indoor events with more than 500 people, unseated outdoor events with over 4,000 attendees and any event with more than 10,000 in the audience.
#vaccine  #Covid
Add Comment