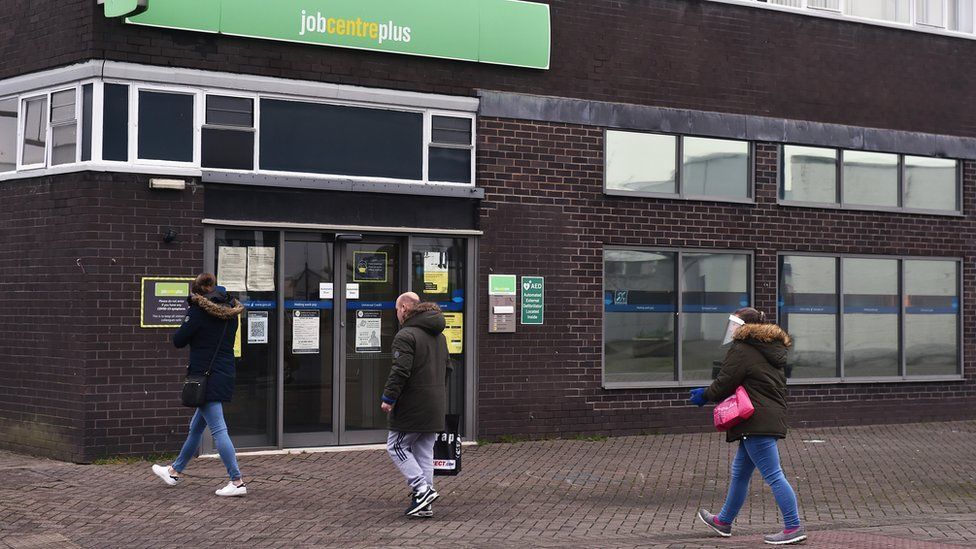 The devolved governments in Scotland, Wales and Northern Ireland have called on the UK government to rethink plans to end the universal credit uplift.
Chancellor Rishi Sunak plans to stop the extra £20-a-week payment in October - saying it is only temporary measure to help people through the pandemic.

But there are growing calls for it to be extended or made permanent.

Ministers from Holyrood, Cardiff and Stormont have raised concerns about the impact the cut will have on poverty.

They wrote a joint letter to Work and Pensions Secretary Therese Coffey, describing the change as the "biggest overnight reduction to a basic rate of social security since the modern welfare state began, more than 70 years ago".

Prime Minister Boris Johnson said last week he wanted the focus to be on better paid jobs, rather than welfare. He was speaking after two Tory MPs joined calls for the uplift to be made permanent.

They said they were writing to express the "grave concerns of all three devolved administrations".

The trio added that people would lose more than £1,000 a year "at time when they need financial support the most", adding that the impact would be heightened by the "premature end" of the furlough scheme, along with energy prices rising for millions of people from October.

"We are concerned about the potential impact that reducing universal credit will have on child poverty, poverty levels and the financial health and wellbeing of people.

"We urge the UK government to reverse the decision without delay in order to avoid causing further anxiety."

Universal credit, which is claimed by more than 5.5 million households in the UK, was introduced to replace six benefits and merge them into one benefit payment for working-age people.

The £20 top-up was extended by six months in March but MPs across the political spectrum, along with charities and campaigners, have called for it to continue beyond the autumn.

Last month, the chairs of the four welfare committees from the UK's four parliaments also wrote a letter calling for the top-up to be made permanent.

The Joseph Rowntree Foundation - a charity that researches poverty - has warned that millions of households will face an income loss equivalent to £1,040 a year.

Extending the uplift would cost around £6bn a year - but the government says spending has to be brought under control after unprecedented emergency interventions during the pandemic.

A Department for Work and Pensions spokeswoman said the temporary uplift was designed to help claimants through the "toughest stages of the pandemic, and it has done so".

She added: "It's right that we now focus on our Plan for Jobs, helping claimants to increase their earnings by boosting their skills and getting into work, progressing in work or increasing their hours."
#Boris Johnson  #Johnson
Add Comment