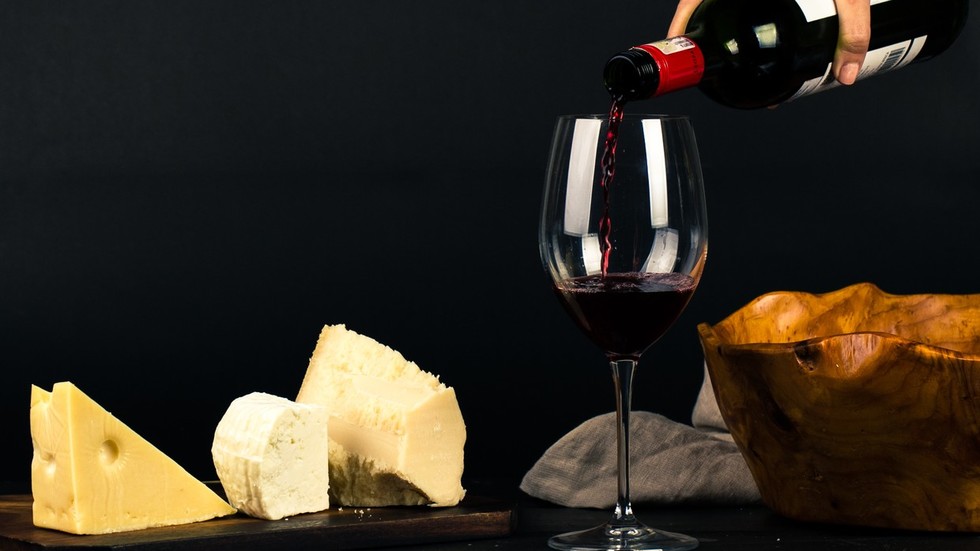 With the blessing from the World Trade Organization (WTO), the Trump administration imposed punitive tariffs on EU goods on Friday in retaliation for the European plane maker Airbus receiving illegal subsidies.
The US measures include duties of 10 percent on Airbus planes and 25 percent on agricultural products like French wine, Italian cheese and Scotch whisky.

French Economy Minister Bruno Le Maire criticized the move hours before the tariffs were due to come into effect. "We, Europeans, will take similar sanctions in a few months, maybe even harsher ones - within the framework of the WTO - to retaliate to these US sanctions," he said.

Le Maire also called for a negotiated solution, saying that at a time when the global economy is slowing, "our responsibility is to do our best to avoid that kind of conflict."

Trade groups in Europe, including winemakers, German tool manufacturers and whisky producers in Scotland have been protesting and demanding that Washington reverse tack.

The WTO on Monday formally gave the US the go-ahead to impose the trade sanctions, in retaliation for improper financial subsidies for Airbus. The international trade body ruled that the subsidies have hindered sales by US plane maker Boeing, in violation of WTO rules.

The long-running dispute between Airbus and Boeing started in 2004 when Washington accused France, Germany the UK and Spain of providing illegal subsidies and grants to the European plane maker.

A year later, in similar complaints, the EU said that Boeing had received $19.1 billion in prohibited subsidies from the US government between 1989 and 2006.

The WTO has found that both Airbus and Boeing received billions of dollars in illegal subsidies in cases that have dragged on for 15 years.
Add Comment