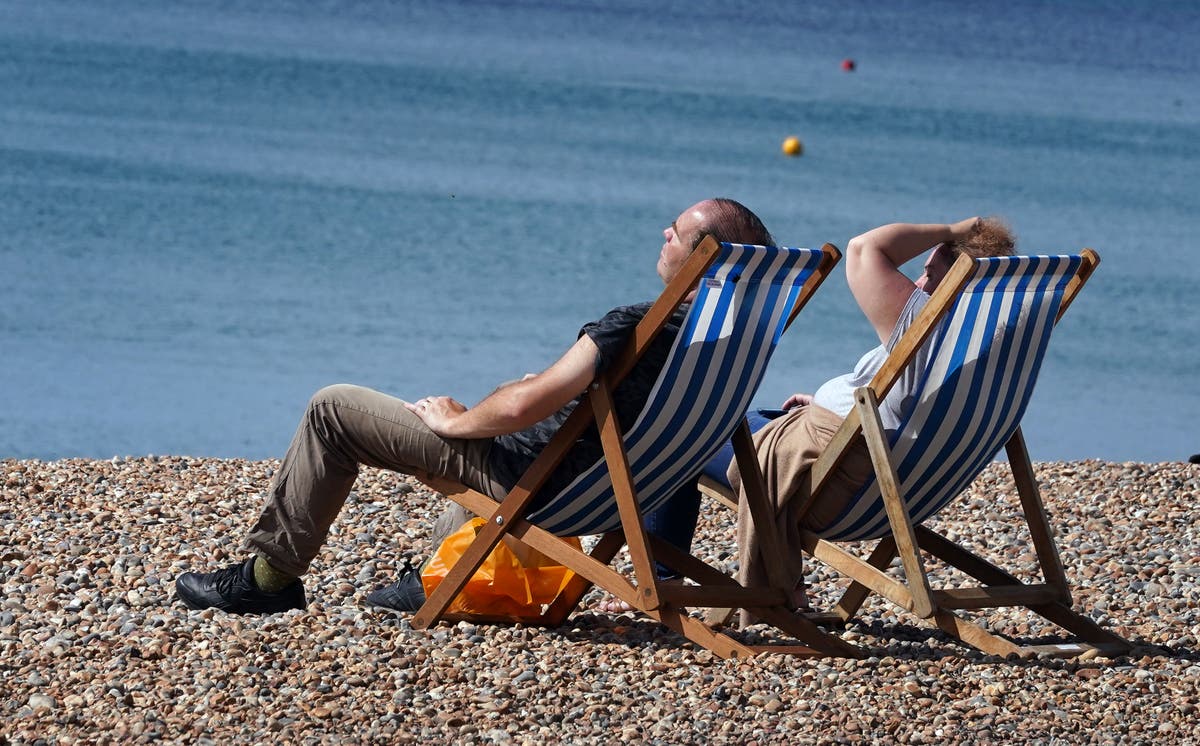 Britain will be hotter than the south of France as the last of summer brings high temperatures across the country on Friday.
The Met Office said Britain will enjoy temperatures of 23C on Friday before the weather turns wet at the weekend.

That means the UK will be enjoying more sunshine than Faro in Portugal, where temperatures are expected to stall at 21C.

Also, sun-starved Brits will bake in temperatures hotter than Madrid where it will be a modest 18C and Nice on France’s Mediterranean coast where temperatures will only rise to 22C.

But the country should prepare for autumnal showers at the weekend as temperatures start to return to more typical levels for September.

Met Office meteorologist Aidan McGivern said the country had been “much warmer than average” for the first half of the month.

Bookmakers Coral are offering odds of 1-2 that this will be the hottest September since records began.

This week has already seen extreme weather with a sudden rainstorm on Tuesday leaving Tower Bridge flooded and parts of the District Line, the North Circular and the Blackwall Tunnel Northern Approach all affected by the heavy downpour.

Earlier in the month, Wales experienced its warmest September night on record while temperatures in Scotland reached the highest since 1906.
Add Comment