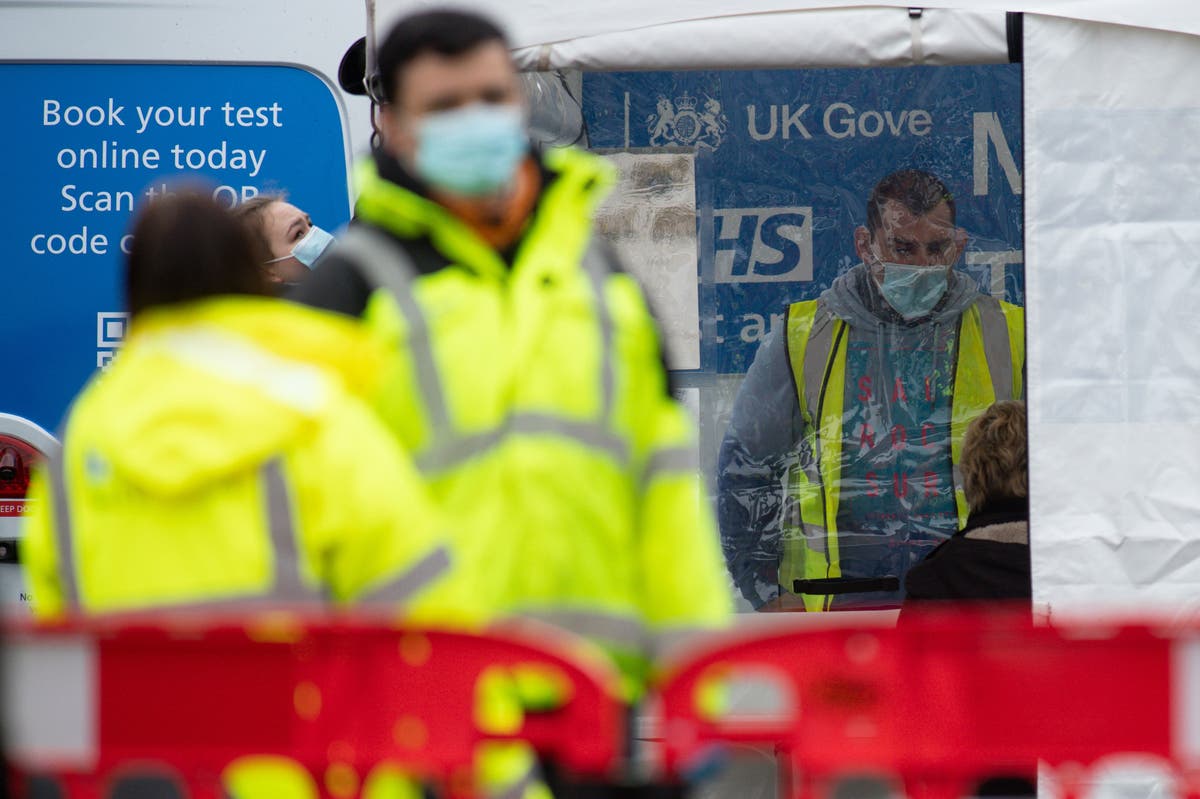 The UK has recorded just 258 coronavirus deaths and 10,972 new cases as infections continue to plummet. It brings the total UK death toll to 117,166.
Sunday’s daily rise of coronavirus deaths is a 30.8 per cent drop from last week’s figure of 373 deaths. However the daily figures tend to be lower on the weekend.

Separate figures published by the UK’s statistics agencies for deaths where Covid-19 has been mentioned on the death certificate, together with additional data on deaths that have occurred in recent days, show there have now been 135,000 deaths involving Covid-19 in the UK.

The Government also said that, as of 9am on Sunday, there had been a further 10,972 lab-confirmed cases of coronavirus in the UK.

It comes after the Government reached its target of vaccinating the most at risk groups of coronavirus a day early.

All those in the top four categories, which includes care home staff and residents, over 70s, frontline health and social care workers and the clinically extremely vulnerable, should now have been offered a vaccine.

Boris Johnson welcomed the news in a video message shared online. He said: “Today we have reached a significant milestone in the United Kingdom’s national vaccination programme.

“This country has achieved an extraordinary feat - administering a total of 15 million jabs into the arms of some of the most vulnerable people in the country.”

Scotland recorded 903 positive coronavirus cases and four further deaths in the past 24 hours, according to official figures.

The number of new cases is down slightly from the 908 announced on Saturday.

Meanwhile a further 176 individuals tested positive for Covid-19 in the past 24 hours in Northern Ireland. A further 11 deaths have also been reported. One of the deaths took place outside the reporting period.

It brings the total number of deaths linked to the virus in Northern Ireland to 1,996.

There have been a further 394 cases of coronavirus in Wales, taking the total number of confirmed cases to 199,155.

Public Health Wales reported another 15 deaths, taking the total in the country since the start of the pandemic to 5,121.
#Boris Johnson  #Coronavirus  #COVID-19  #Johnson  #vaccine  #Covid
Add Comment