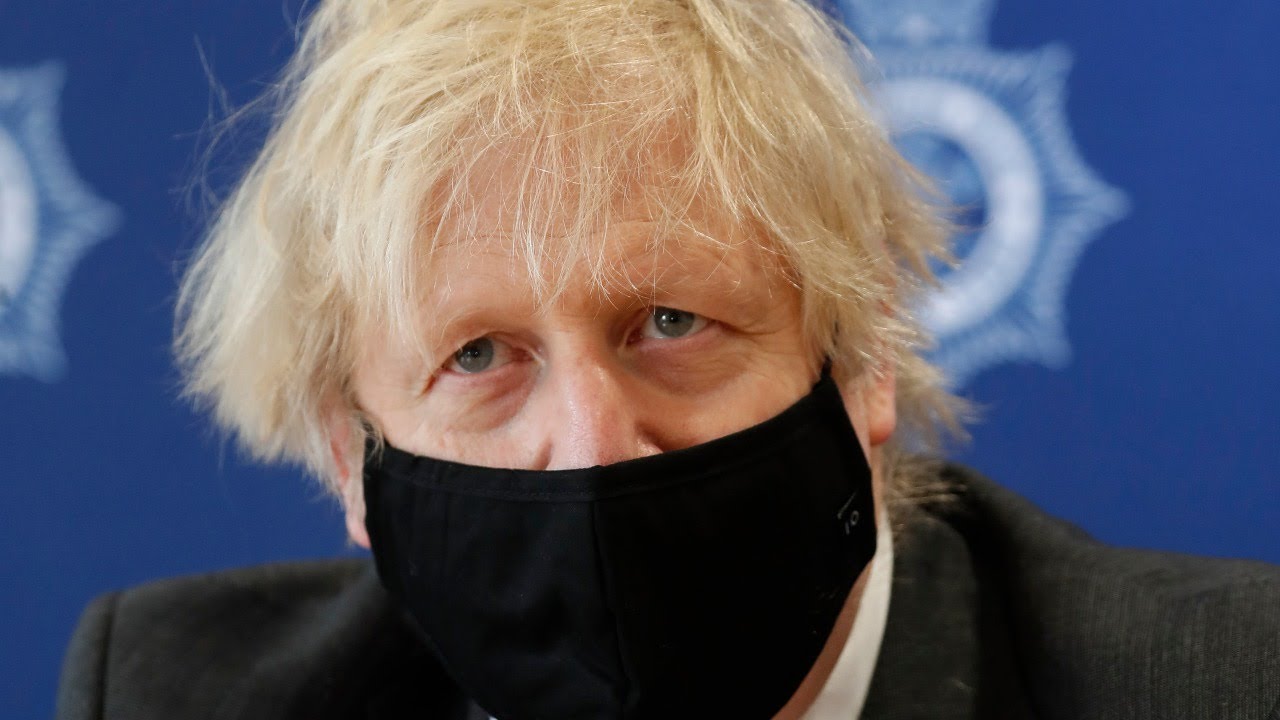 Boris Johnson unveiled plans to open shops and hairdressers by April 12, and lift almost all COVID restrictions by June 21, if conditions allow.

British Prime Minister Boris Johnson has unveiled plans to open shops and hairdressers by April 12, and lift almost all COVID restrictions in England by June 21, if conditions allow.

Johnson spoke to Parliament on Monday setting out his government's "one-way road to freedom", which he said was possible because of the country's success with its vaccination programme.

England will unlock in four stages, he announced, with stage one beginning on March 8, when schools and higher education settings can return to face-to-face teaching, "supported by twice weekly testing of secondary school and college pupils."

At this stage university students who require in person teaching will be able to return too.

The next stages will not come into effect until at least 5 weeks after the previous stage. This, he explained, was due to the fact it takes four weeks for the effects of any lifting of measures to be seen, and an extra week would be added so people had at least seven days' notice of incoming changes.

And decisions on beginning a new stage of lifting restrictions will be subject to four tests: the pace of the vaccine programme; evidence of the effectiveness of vaccines; ensuring infection rates don't risk a surge in hospitalisations; and that the picture isn't "fundamentally changed" by the emergence of new variants of coronavirus.

Bars, restaurants, gyms, schools, hair salons and all non-essential shops were closed in England on January 5 as part of the country's third lockdown to curb the spread of COVID infections.

Step one, on 8 March, will also see people allowed to meet one person from outside their household for outdoors recreation, while each care home resident will be able to name a visitor for regular visits.

On 29 March, when schools go on Easter holidays, the rule of six will return for meetings outdoors or in private gardens, and outdoor sports will be able to resume.

Step two is set to begin no earlier than April 12, with non-essential retail shops to reopen, along with indoors leisure such as gyms.

Pubs and restaurants will be able to reopen for outdoors service, and there will be no curfew or requirement for a substantial meal with alcoholic drinks.

Step three could be in place from 17 May, with most restrictions on meetings outdoor lifted, and people will be able to meet with the rule of six indoors.

Pubs and restaurants will be reopened indoors, along with cinemas, concert halls and theatres.

Step four will be no earlier than 21 June, aiming to remove all legal limits on social contact, weddings and other social events, and everything and up to nightclubs will be reopened.

Johnson insists this time he will follow "data, not dates" after his government was accused of reopening the country too quickly after the first lockdown in the spring.

But he is under pressure from some of his own MPs, who are pushing for a quicker end to lockdown to revive the economy.

Johnson says the government is taking a "cautious" approach and each stage will depend on the continuing success of the vaccine rollout.

The government declared on Sunday that every adult in the country would be offered their first jab by the end of July, at least a month earlier than its previous target.

Scotland, Wales and Northern Ireland all have slightly different lockdowns in place, with some children returning to class in Scotland and Wales on Monday.

The Scottish government is due to set out its roadmap out of lockdown on Tuesday.

The UK has been recording on average 11,000 daily cases of COVID-19. The country has recorded a total of more than four million cases and over 120,000 deaths since the beginning of the pandemic.