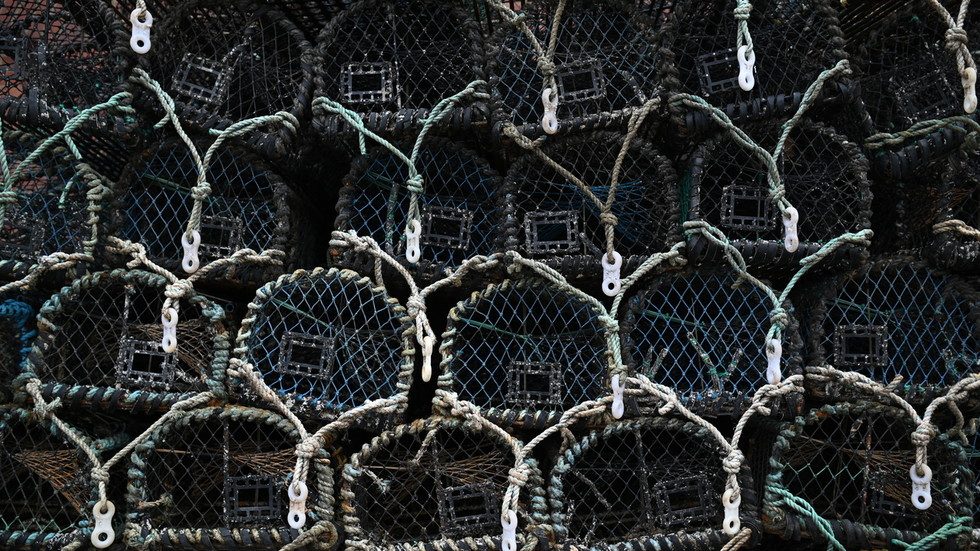 Britain has experienced “one or two teething issues” in exporting fish to the EU after Brexit, the country’s environment minister has admitted, with fisheries suffering severe delays in delivering produce to the European market.

The outstanding problems of the UK fishing industry were acknowledged by Environment Secretary George Eustice as he spoke to Times Radio on Tuesday. At the same time, the official insisted the flow of goods between the UK and EU has been quite good in general after Brexit.

“The border flows have actually been for most sectors very good,” Eustice stated. “We have had one or two teething issues on fisheries.”

The introduction of health and catch certificates has caused major disruption in the fishing sector, with many producers failing to deliver their goods to the European market throughout January. The producers suffered massive losses as fish prices plummeted. The most troubles have been experienced by shellfish producers, who found themselves effectively locked out of the EU market completely.

Eustice promised to address the issues with the EU, insisting that the bloc has no legal grounds to restrict the live shellfish trade.

“We wrote to the commissioner yesterday and we've been in dialogue with them,” he told BBC Radio in a separate interview later on Tuesday.

"The truth is there is no legal barrier to this trade continuing, both on animal health grounds and on public health grounds. There’s legal provision within existing EU regulations to allow such trade to continue from the UK."

The secretary’s assessment of the fishing industry turmoil as “teething issues,” however, is likely to further anger both producers and regional officials. In mid-January, dozens of Scottish shellfish haulers drove their lorries into central London, protesting outside Downing Street over the deliveries delays. The lorries were bearing such slogans as “Brexit Carnage” and “Incompetent Government Destroying Shellfish Industry.”

Last week, James Withers, chief executive of Scotland Food and Drink, the industry’s leadership association, accused the UK government of being “in denial” over the scale of the ongoing turmoil.