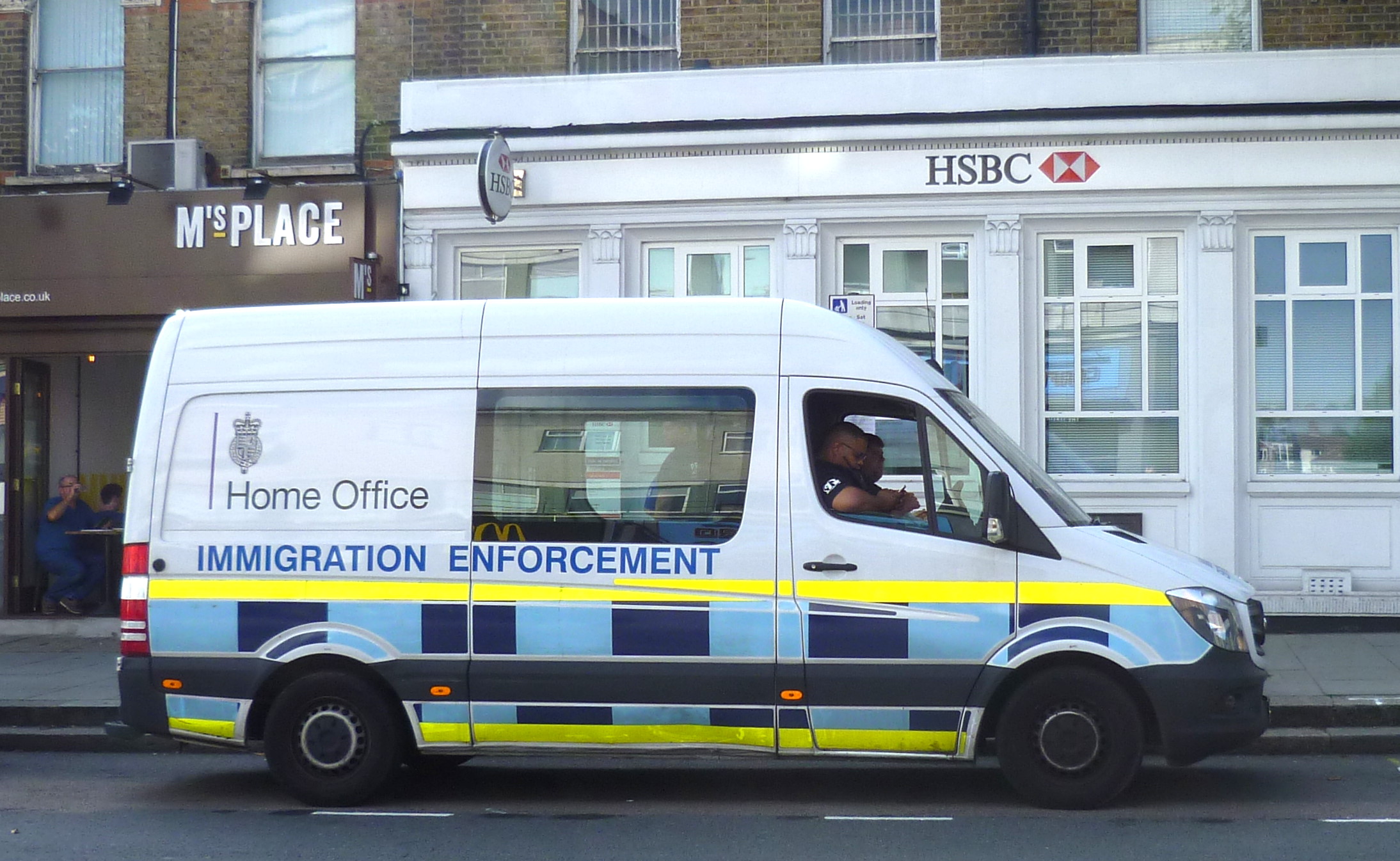 Britain enriched itself by exploiting other countries and their people, called them part of the British Empire, and now it’s shutting its doors and treating them like criminals.
On the 13th of May 2021, we saw the home office attempt to detain and deport two men of Indian origin in a dawn raid in Glasgow. After a successful protest by their neighbours, Lakhvir Singh and Sumit Sehdev were released, but branded criminals by the Home Office who vowed to deport them.

Beyond the fact that the men have lived in Scotland for more than ten years and have established their lives in Britain, there is another, less talked about reason, why Britain owes those men at the very least, a life free from state-sanctioned harassment. That is, the legacy of the British Empire and its impact, which is being felt today and will be for centuries to come, by people from its former colonies.

Today, the majority of asylum seekers originate from countries that until 30-60 years ago were under colonial rule, writes Lucy Mayblin in her book Asylum After Empire. Refugees coming across the English Channel are mainly from Yemen, Eritrea, Chad, Egypt, Sudan, and Iraq – all former British and French colonies.

The coercive takeover of countries that formed the British Empire sewed chaos. Culture, rituals, and existing economies were destroyed. Over time things would get more complex, and even as many countries became independent, the seeds for conflict and poverty had been planted. Eventually, people from those countries would be desperate enough to make life-threatening journeys across land and sea to peaceful parts of the world.

The effects of colonialism are complex and varied, but the patterns of poverty and conflict in countries in the wake of empire are undeniable. In South Africa where I’m from it will take hundreds of years for new, non-violent ways of life to materialise. The country’s not at war like some of Europe’s other conquests, but with a murder rate of around 57 people per day, violence is part of people’s everyday life.

The New Plan for Immigration, introduced by the Home Secretary on 24th of March 2021, keeps migrants from colonial countries, who aren’t affluent or skilled in specific ways, from entering the UK at all – whether that’s to seek asylum, or just to visit a family member. It criminalises asylum seekers based on how they get to the UK, whether their claims are legitimate or not, and puts people like Sumit Sehdev and Lakhvir Singh from Kenmure Street in a constant state of uncertainty and mental distress. Not to mention the devastating effects it’s having on the lives of British-born people.

Brexit was decided based on the idea that immigrants come to the UK to take jobs and resources. Home Secretary, Priti Patel calls immigration unfair to people whose taxes fund public services, without considering at all, the fact that fortunes made from slavery and empire, paid for that infrastructure and paved the way to modern Britain.

These were the same ideas that gave rise to the legislative walls of Apartheid in South Africa. The UK’s immigration policies are no different. They work to restrict access to wealth, more often than not, from people whose countries have been destroyed by colonialism. Migration and refugee law specialist Nadine El-Enany calls immigration law, whether in the form of the hostile environment, visa requirements or other external border controls, an ongoing expression of empire, “part of an attempt to control access to the spoils of empire which are located in Britain.”

Brits that support tighter and tighter immigration laws have no idea the benefits they’ve received from the exploitation of colonial resources that would have otherwise improved the quality of life for Indian-born people like Sumit Sehdev and Lakhvir Singh of Kenmure Street.

Countries that have been, and continue to enrich themselves from colonial relationships, need to remember where their fortunes came from – and why a hospitable environment for people who come from countries devastated in the wake of colonialism, is the least they can do.
#Priti Patel
Add Comment