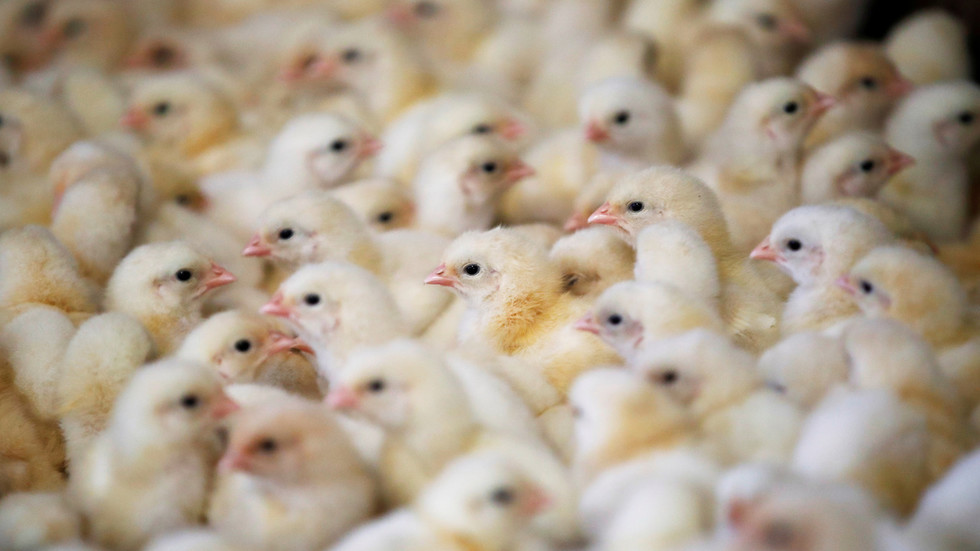 British health chiefs confirmed a “highly infectious” bird flu outbreak in England on Thursday as the government declared a national prevention zone, echoing similar drastic action taken by other European nations.
The H5N8 strain of bird flu was found in broiler breeder chickens on a farm near the town of Leominster in Herefordshire, western England, in what is the UK’s latest report of highly infectious bird flu.

It follows other cases of H5N8 in wild birds in Gloucestershire, Devon and Dorset in southern England and at a farm in Cheshire in the north of the country.

An Avian Influenza Prevention Zone (AIPZ) has since been imposed on England, Scotland and Wales. Bird keepers are now legally required to feed birds in enclosed areas, minimize movements within enclosures and disinfect footwear, among other health measures to halt its spread.

“Whether you keep just a few birds or thousands, you are now legally required to meet enhanced biosecurity requirements, and this is in your interests to do, to protect your birds from this highly infectious disease,” UK Chief Veterinary Officer Christine Middlemiss said.

The measures aim to hinder bird flu spreading and comes after orders issued by the Dutch government to cull more than 250,000 chickens after strains of the disease were detected in poultry and wild birds.

The Netherlands, Germany, Ireland and the UK have all reported strains of bird flu in the last week, with Denmark also reporting cases in November and Russia in October.
Add Comment