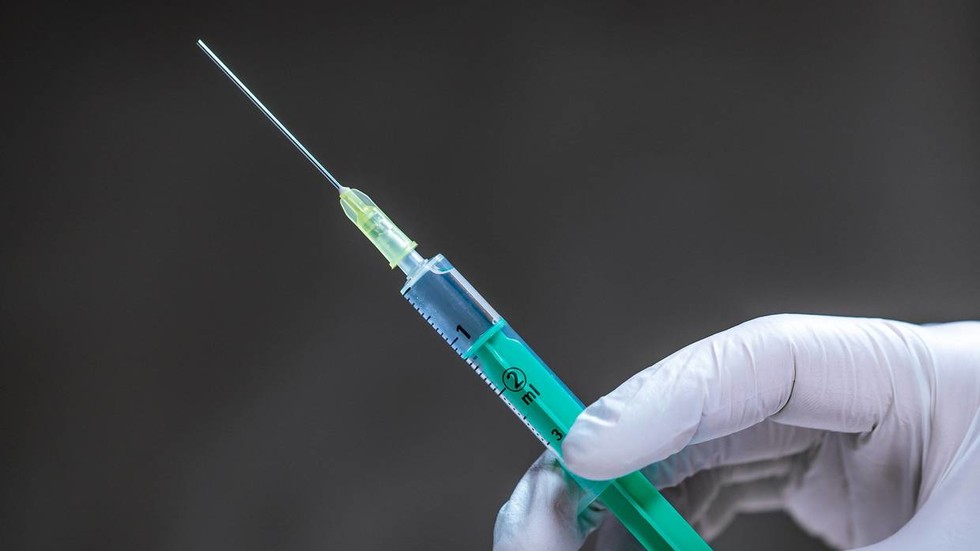 The High Court in London is to start hearing proceedings in a case against the UK’s only NHS ‘gender identity development service’ treating children, amid growing concerns about the clinic’s methods.

This week, the court will hear a case brought by the mother of a 15-year-old patient at the Tavistock Clinic in Leeds – identified only as “Mrs. A” – and Sue Evans, who worked there as a mental health nurse between 2003 and 2007. Both accuse the state-sponsored child gender reassignment center of providing an “inaccurate and potentially misleading” picture about the risks of such life-changing treatment to their young patients and their parents.

Gender reassignment should not be ‘general approach’

The plaintiffs argue that such medical intervention cannot be performed with only a child’s consent, claiming that the clinic’s patients cannot fully comprehend the consequences of such life-changing decisions.

“We are essentially seeking to say that the provision at the Tavistock for young people up to the age of 18 is illegal because there isn’t valid consent,” said Paul Conrathe, a lawyer representing the plaintiffs. Such treatment should not be delivered “as a matter of general approach,” but instead should require a court order in each case, he told the Guardian.

The Tavistock Clinic’s methods have already attracted controversy, particularly due to the criticism of its Gender Identity Development Service (GIDS) by former employees, who accuse it of “over-diagnosing” children with gender dysphoria to subject them to what some are calling risky and experimental treatment.

As many as 35 psychologists have resigned from GIDS over the last three years, with some of them raising concerns about the clinic’s practices. “Our fears are that young people are being over-diagnosed and then over-medicalized,” one of them told Sky News in mid-December.

“We are extremely concerned about the consequences for young people… For those of us who previously worked in the service, we fear that we have had front row seats to a medical scandal.”

The clinic generally treats children and teenagers under the age of 18. At least half of them are subjected to therapy that can have severe adverse health effects, according to the Telegraph.

First, they are prescribed hormone-blockers that halt puberty and could generally slow normal physical development to supposedly give children “time to consider” if they really want to go through the transition process. The next stage is hormone therapy, which leads to irreversible changes in the human body and eventually makes those taking hormones infertile while interfering with normal hormone production. Finally, when patients reach the age of 18, they can go through gender reassignment surgery.

The number of children going through GIDS has risen by a whopping 30 times over the last decade, from 77 patients a year in 2008 to almost 3,000 in 2018, according to the Tavistock Clinic’s own figures.

Yet, psychologists who used to work at the clinic warn that the center may be too eager to force a certain agenda, instead of really dealing with the problems its patients have. “At the moment, there’s only one pathway through the service, which is a medical pathway, not a psychological one,” one of them told Sky News.

Medical specialists, who have left the clinic, added that psychologists working there were kept under constant pressure because of fear of being called “transphobic.”

“I didn’t feel able to voice my concerns, or when I did I was often shut down by other affirmative clinicians,” one of them told Sky. “Looking back there are young people who I now wouldn’t necessarily put on medication.”

The GIDS, which is controlled by the Tavistock and Portman NHS Foundation Trust, brushed off concerns voiced by its former employees by saying that it supports every young person on a case-by-case basis, as well as allows its specialists to discuss any case and “to engage openly and supportively with patients and parents.”

The issues, however, may not be limited to just one clinic across the UK. In late December, the Times reported that the number of children referred to a gender reassignment clinic in Glasgow, Scotland has soared recently, with referrals of patients aged between four and 10 skyrocketing by 80 percent in just over one year.

Trina Budge, co-founder of local NGO forwomen.scot, expressed alarm that children in Scotland might not receive sufficient support before being presented with the surgical option.

“Very vulnerable children who may be confused about their sexuality, be autistic, suffered trauma or have other co-morbid mental health conditions are at risk of being sent down an irreversible and experimental medical pathway, when psychological support and talking therapy may be more appropriate,” she said.
Add Comment