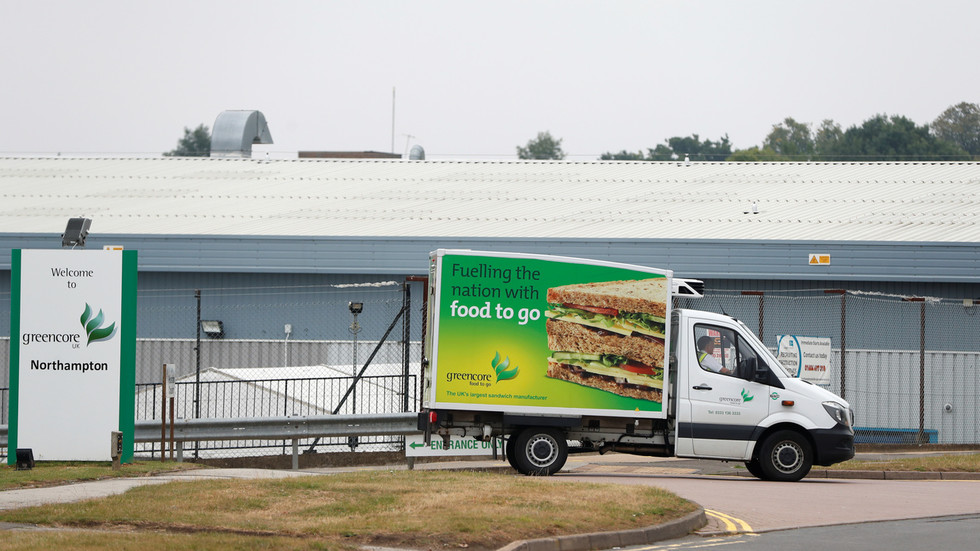 An English delivery truck driver in Dundee, Scotland has won a court case after successfully arguing that he was unfairly treated because of his nationality.
Englishman David Hawksworth sued the delivery company Greencore Food to Go after alleging that he was racially harassed by Patrick Murray, his Scottish depot manager, and won £13,306 ($18,840).

Hawksworth argued before the Scottish employment tribunal that the manager disliked him and “did not value him” because of his nationality. Murray called him an “English bastard,” among other insults.

“On one occasion whilst using the forklift truck to load the vans, Mr. Murray referred to Mr. Hawksworth as an ‘English prick,’” the tribunal report said.

During the 2018 FIFA World Cup, Murray supposedly told Hawksworth that he would “soon be on a bus back to England like the football team.” He also said that his coworker would need to “go home” after Scottish independence, the tribunal heard.

Hawksworth was signed off work for stress and eventually fired last year in what he later argued was an unfair dismissal.

Murray dismissed his own rhetoric as casual banter. He told the tribunal that “prick” was his ‘go-to’ swear word and denied having referred to his coworker’s nationality. However, Judge Sally Cowen ruled that by adding “English” to his insults, the manager was “identifying Mr. Hawksworth as someone of a different nationality and an identifying characteristic.”

The judge added that the delivery man had felt the insults were “intimidating, demeaning and hurtful,” and had “reasonable” grounds to view such treatment as harassment.

The company’s regional director, Colin Lowe, who is also English, said that Murray’s behaviour towards Hawksworth was “unacceptable,” according to legal documents. Lowe told the tribunal that Murray had used similar language when referring to him, “albeit in a friendly context.”
Add Comment