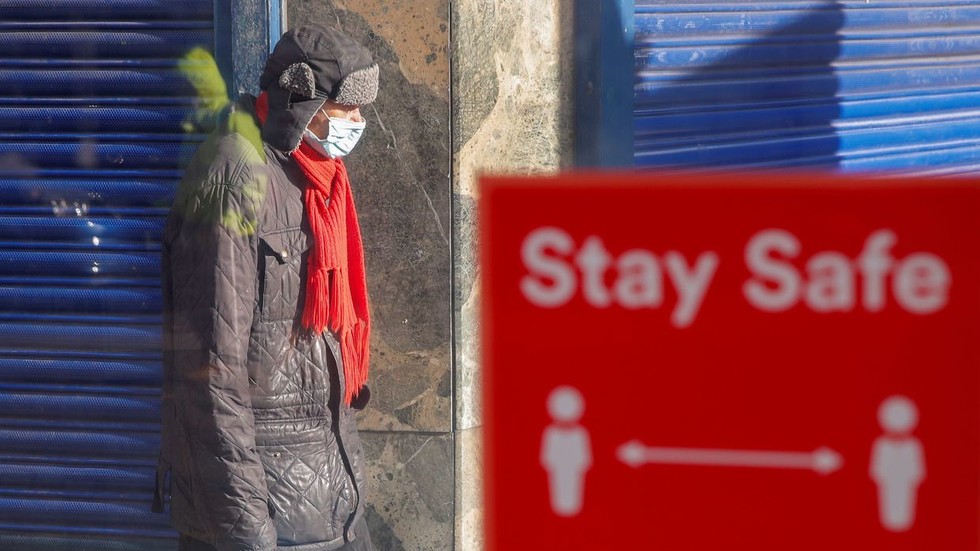 The total number of deaths across the UK linked to the novel coronavirus has now hit 61,116, according to figures reported by the three main health agencies in England, Wales, Northern Ireland and Scotland.
The number of Covid deaths in England and Wales has doubled every fortnight, up from 139 in September to 321 two weeks later and, now, 670 on Tuesday. The number of coronavirus deaths in the UK rose by 60 percent in the week of October 16.

Coronavirus deaths in the UK still remain lower than at the peak of the first wave back in March/April when the country recorded more than 9,400 fatalities in a single week.

The tragic milestone comes as a team at Imperial College London found that the number of people who tested positive for protective antibodies has fallen by 26 percent between June and September. The researchers said that this “rapid” deterioration in immunity to the virus could require any successful vaccine to be given twice a year.

The Deputy First Minister of Scotland John Swinney has warned that, given the rising number of coronavirus cases in the country, students could be told to not return home at Christmas, as “if the virus is not contained then we may not be able to support the return of students to their homes.”

To prevent a similar situation, England is looking at whether rapid tests could be used to allow more than a million students to travel home from their term-time accommodation. UK Education Secretary Gavin Williamson has also proposed ending in-person teaching early to create a two week buffer ahead of the holidays in order to minimize risk.

Professor Wendy Barclay, a member of the Scientific Advisory Group for Emergencies (SAGE) has warned that the only way to contain the spread of the virus across the UK is by implementing a full lockdown, similar to the ‘firebreak’ lockdown in Wales. In a conversation with Times Radio, Barclay praised the success of the lockdown as “enough to turn the tide and get the virus back under control,” while “none of the other actions seem to have done that.”
#Coronavirus  #vaccine  #Covid
Add Comment