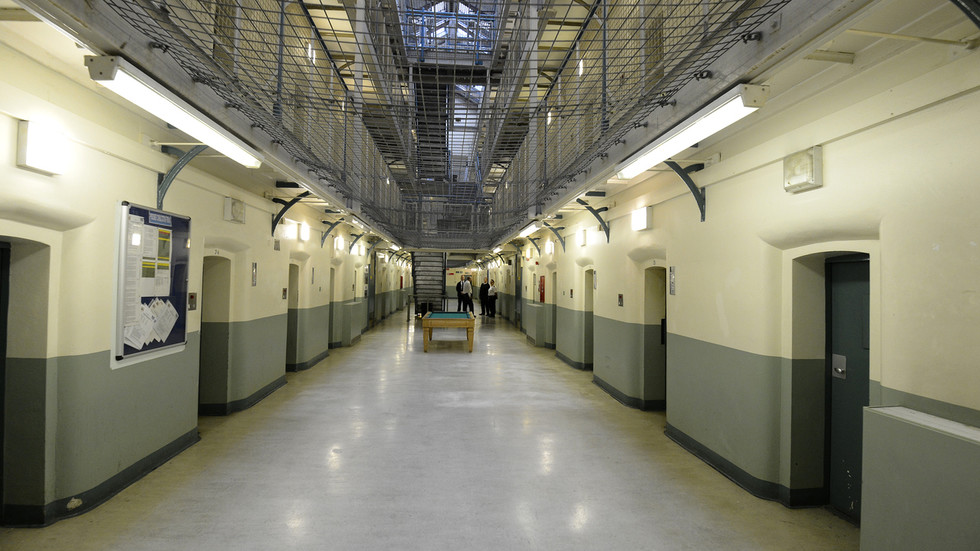 A dozen trans inmates sentenced for violent and sexual crimes have been serving time in women’s jails in Scotland, according to official data. One has completed gender transition, and the rest merely identify as female.
The figures, which show the 12 prisoners have been moved into the women’s jails over the past 18 months, were made public under the Freedom of Information Act. Another person, who is transitioning from female to male, is being accommodated in a men’s prison.

The revelation comes in the wake of a much-anticipated review of policy regarding transgender prisoners by the Scottish Prison Service (SPS). It was scheduled to begin in early 2021, but has been postponed several times due to the coronavirus pandemic.

Under current rules, which have been in place since 2014, an inmate needs simply to declare themselves a trans woman to apply for a transfer from a male to a female institution.

A spokesperson for the SPS assured The Times that “any decisions about the location of transgender prisoners are only made after an individual risk assessment has taken place,” and that this process “considers the risks potentially presented both to and by the individuals.”

“We take very seriously our duty of care towards all in our custody,” he said, adding that SPS policies re informed by regular prison surveys focusing on the experiences and needs of inmates.

However, activists have long been pushing for the Scottish prison authorities to abolish the policy, which allows prisoners to self-identify without the need for a gender-recognition certificate. They claim it is both illegal and potentially harmful to biological females behind bars.

“The evidence clearly indicates that where prisoners of the male sex, no matter how they identify, are held in women’s prisons, women in prison are negatively impacted,” Dr Kate Coleman, director of Keep Prisons Single Sex, told The Times.

One of the more vocal supporters of keeping trans women out of female jails has been the former governor of Stirling’s Cornton Vale women’s prison, Rhona Hotchkiss.

“The female prison estate is no place for male bodies, even if they are in the process of transitioning,” Hotchkiss told The Scotsman earlier this year.

SPS’s current risk assessment for transferring trans inmates doesn’t consider the impact of their presence in the same space on vulnerable female prisoners, many of whom had been victims of male violence, she argued.

In July, London’s High Court ruled that it was lawful for transwomen to be held in female jails in England and Wales, as doing their right to live as their chosen gender would otherwise be infringed. Scotland does not fall within its jurisdiction, however. The Ministry of Justice policy had been challenged last year by a female former prisoner who claimed she had been sexually assaulted behind bars by a trans woman.

However, the court acknowledged in its judgement that the proportion of trans prisoners convicted of sexual offences had been “substantially higher” than among non-trans inmates. It also provided statistics, according to which at least 7 out of 97 sexual assaults in English and Welsh jails between 2016 and 2017 had been perpetrated by trans persons.

At the time, Hotchkiss responded to the High Court ruling by saying that it shouldn’t affect the review of the transgender policies by the Scottish prison authorities in any way. “The SPS needs to find another solution for transgender prisoners” and do it swiftly, she insisted.
#Coronavirus
Add Comment