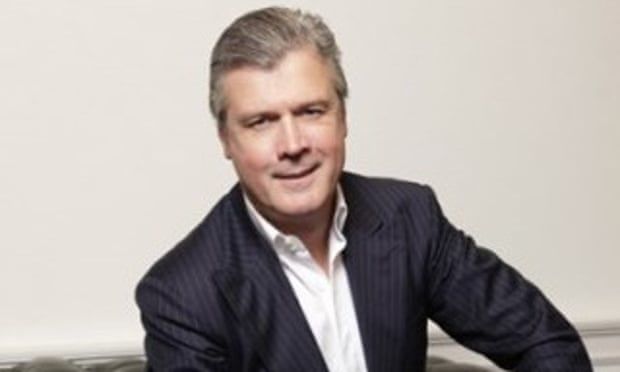 Tory donor made life peer and appointed as government minister

Malcolm Offord, founder and chair of an Edinburgh-based “boutique investment” company, Badenoch and Co, will be made a life peer, a statement said, and become a junior minister in the Scotland Office.

Offord was a candidate for the Conservatives in May’s Scottish parliamentary election, a decision that prompted accusations of cronyism given that he had donated £147,500 to the party. Offord stood as a list candidate in the Lothian region, but was not elected.

He is the latest Conservative donor or associate to be sent to the Lords under Boris Johnson.

The appointment was condemned by the SNP. The party’s Cabinet Office spokesperson, Stewart Hosie MP, said: “The stench of rampant cronyism surrounding this Tory government grows day by day. There are already serious questions facing the Tories over the use of millions of pounds of taxpayers’ money for vanity projects and Covid contracts, but to now hand out roles and peerages to party donors shows contempt for democracy.”

In December last year, of 54 people ennobled by Johnson, 13 had either funded the Tories or had an employment or personal connection to Johnson.

Among those made peers in December were Johnson’s own brother, Jo, and his friend Evgeny Lebedev, the Russian-born newspaper owner who formerly hosted the PM in his Perugia mansion. Johnson’s former chief strategic adviser, Edward Lister, was also made a peer, as were a series of well-known Brexiters, including the former England cricketer Ian Botham.

Also on Thursday, Downing Street announced that Stephen Parkinson, a former Tory staffer and candidate, lobbyist and campaign manager for Vote Leave, who was made a peer in 2019, had been given another government job. Already a whip in the Lords, he has been made a junior minister in the Department for Digital, Culture, Media and Sport.

The latest crop of peerages have taken the total size of the Lords to more than 830, despite a cross-party agreement three years ago that numbers should over time be reduced to 600.

The former Speaker of the upper house, Lord Fowler, has been among critics of its expanded size, saying there was in particular a need to reduce the number of “passengers” who contributed little.
#Boris Johnson  #Johnson  #Covid
Add Comment