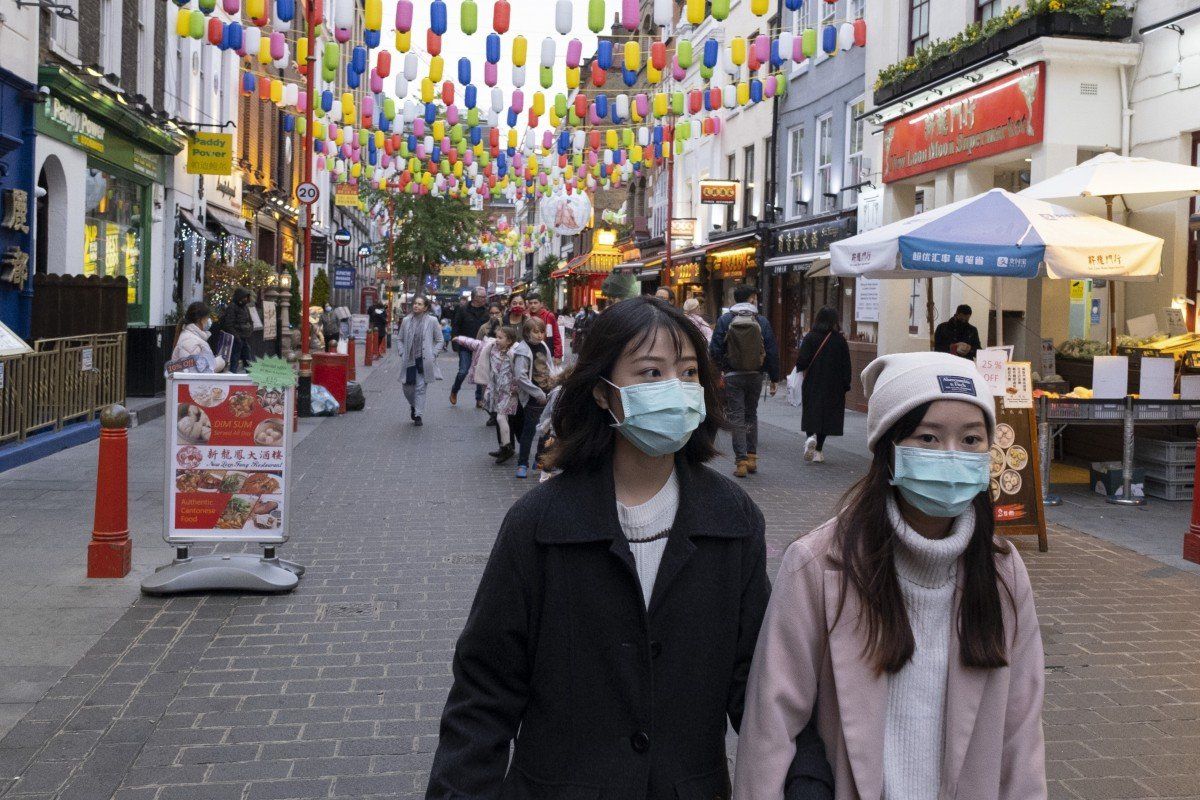 An expat reader offers up-to-date information and advice from a long trip to Britain which exposes the wide gulf between the country as advertised and as it really is.

Years ago, a long stay in Britain was one of the most memorable overseas trips I ever had. I once visited the British Museum over four consecutive days and that was the most educational experience of my life, well, aside from going to college. But it bored my then girlfriend to tears and no doubt that contributed to our break-up. She was Irish and considered the museum an imperialist institution, which it most certainly was and is. The Elgin Marbles, anyone?

Well, there is a vast gulf between visiting and living in the country. As a British friend wrote recently, the bureaucracy there in both the private and public sectors, and the general irresponsibility and inefficiency, create a toxic combination that “makes everyday life nearly always stressful and at times a literally Kafkaesque experience”.

A long-time expatriate reader in Hong Kong has responded to that earlier column (August 2) and told me his daughter and her fiancé are relocating back to Hong Kong from London to start a family.

Visiting their children and about to become a grandfather, he has been in the UK in the past 1½ months.

“Apart from London we have taken the opportunity to explore both Cornwall and Scotland. For me this is the first time to travel extensively in the UK on trains and in a car,” he wrote.

You think traffic is bad in Hong Kong?

“We sat in one such jam for close to one hour, moving about 1.5 miles only. From King’s Cross to Shoreditch, it took us one hour in an Uber car, leaving King’s Cross on a Saturday night at around 11pm and covering the distance of only some 4.4km.”

He added: “If a Chinese mayor would not be able to solve such an issue within a short period of time, no doubt he would be fired.”

There are many homeless people, “with many entrances to supermarkets being ‘guarded’ by them”. That wasn’t right for a developed country, he said. “Before arriving, my perception of the UK was more in line with that of being a leading member of the group of G7”, he wrote. “Now it has been downgraded – looks and feels more like a developing nation to me.”

The streets aren’t safe either, especially if you or your friends look Asian. The same reader related several close calls. He wrote: “Walking back from the restaurant to our hotel in Inverness, we were met by a group of young drunken Scotsmen who hurled racial abuse at the Asian members of our group of five consisting of two Chinese persons, two Eurasians and me the only Caucasian.

“Arriving back around midnight on a Saturday in Shoreditch from Edinburgh, we had to make a small detour to avoid a group of mature males who appeared ready for some inappropriate physical fist action.”

Meanwhile, finding a proper job is very difficult, even if you have a university degree.

“I ran just a few days ago into a Mr Wang from Beijing,” the reader wrote. “He studied at a UK university graduating around 20 years ago. Mr Wang stayed put in the UK. Today his career is being a barista at a small coffee shop located on track No 3, Guildford station southwest of London … a bit of an overkill to be a barista with a university degree.”

Well, not at all, actually a rather common occurrence in North America and Australia as well; and the large population of homeless people, too. The baristas at my neighbourhood Starbucks in Toronto probably have more university degrees collectively than most offices in Hong Kong.

The reader continued: “UK politicians seem to (be able to) prioritise the building of new warships to be sent to Asia-Pacific in order to ‘protect freedom of navigation in the South China Sea’ over building of flyovers, completing four-lane highways, turning homeless persons into active members of society, establishing an efficient/complete communication network, pushing the agenda of more friendly interracial interaction & communication and establishing an efficient high-speed rail network including electrifying currently diesel-driven train lines.”

And the subway and trains have non-existent or weak internet connection; good thing they have banished Huawei’s 5G for national security.

The reader concluded: “If I were a HK resident, these are the points that I would seriously look into and consider before pushing the migration button.”