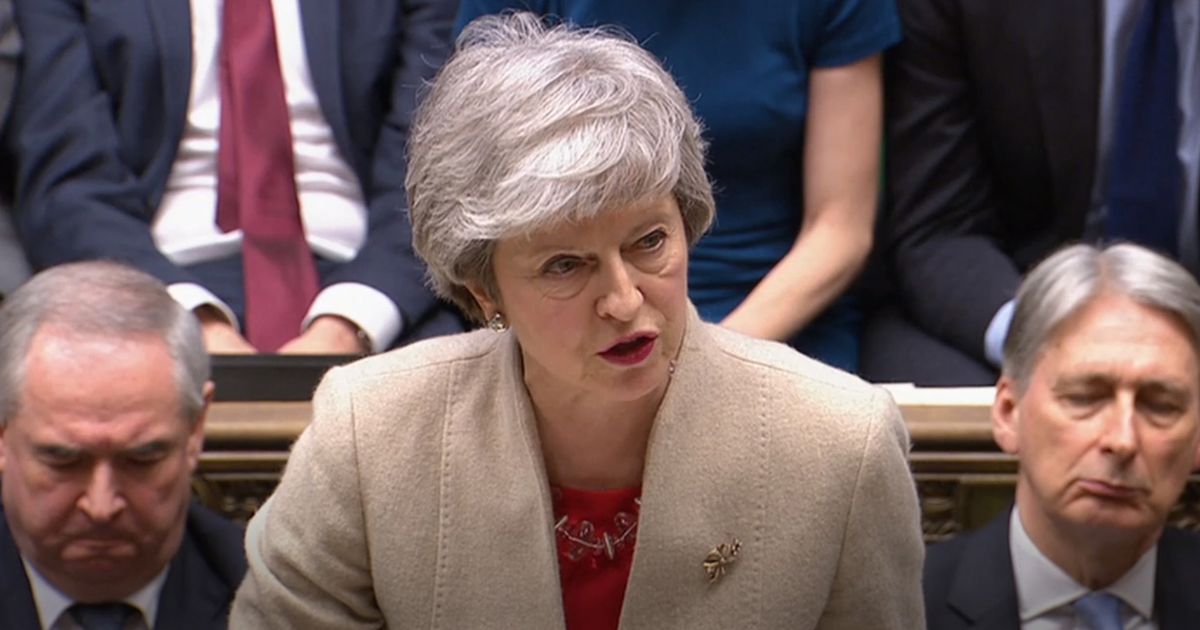 Theresa May among most trolled politicians in Britain

Home Secretary Priti Patel is number one, ahead of Nigel Farage and Prime Minister Boris Johnson
Theresa May is one of the most trolled politicians in the UK, new research reveals.

The analysis from OnBuy.com puts the Maidenhead MP in seventh place in the chart. It shows 40 per cent of tweets that mention the former Prime Minister are negative towards her.

Mrs May's feed shows the last time she tweeted was on Thursday, April 9, where she expressed her sadness at the death of the Duke of Edinburgh Prince Philip.

Her tweets tend to be informative, showing what she and the government are doing.

For example, in February she tweeted to say she had received her coronavirus vaccine.

The long-serving Maidenhead MP is not a prolific Tweeter, but it is possible people on the social media platform are hostile to her over her role in Brexit when she was Prime Minister.

Another Berkshire MP who gets a bit of stick on Twitter is Wokingham MP Sir John Redwood.

While he's not in the top trolled MPs in the country, a look at his feed shows he draws a lot of ire from people in his constituency.

Sir John is mocked for passionate support for the UK fishing industry after Brexit, with many people pointing out that Wokingham is very much not a fishing area, being landlocked.

The long-serving Tory is a prolific Tweeter, with Brexit being one of the main topics discussed by the arch Eurosceptic.

Reading East's MP Matt Rodda is also a Twitter user, and both he and his fellow Labour MP Tan Dhesi of Slough, tweet a lot about their opposition to various government policies.

Of all the MPs, home secretary Priti Patel was the most trolled with 49.64 per cent of tweets mentioning her in a negative way.

Second was former UKIP leader Nigel Farage, who is not and never has been an MP, with 43.26 per cent of tweets being negative.

Prime Minister Boris Johnson also received a lot of backlash with 43.26 per cent of all the tweets about him negative.

The highest-ranking left wing politician was Labour's Harriet Harman, who is not one of the party's most prominent MPs.

Despite that, 42.36 per cent of tweets directed at her were negative.

Another surprise was the appearance of Jack Straw in the top 15, as he resigned as an MP in 2010.

Psychologist Dennis Relojo-Howell said: “Social scientists have long observed that social media, in general, has been serving as sources of news information.

"It can also be blamed for exacerbating political polarisation by creating echo chambers, which prevent people from being exposed to information that differs from their pre-existing political beliefs.

"In the early days of social media, the idea of anonymity was supposed to encourage more honest conversation.