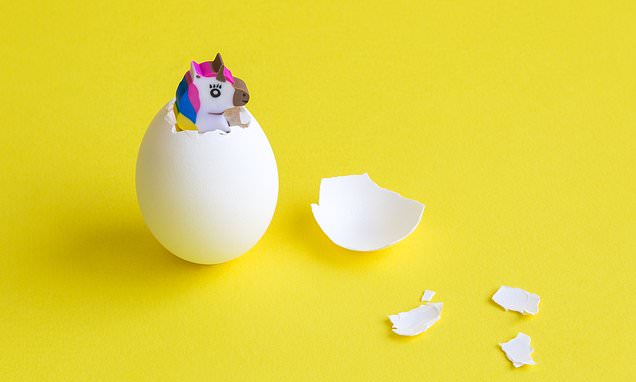 The UK becomes the European capital of tech unicorns

There were just eight firms that held unicorn status in 2010, including Ocado and gambling giant Betfair, but this number had grown to 81 last year.

The number of UK based technology unicorns - startups valued at over $1billion - surged by around tenfold over the last decade, new figures have shown.

There were just eight firms that held unicorn status in 2010, including Ocado and gambling giant Betfair, but this number had grown to 81 last year, according to data firm Dealroom.co and the Government's Digital Economy Council.

By comparison, France, Germany, Sweden and Israel, which have a combined population of about 170 million, had 85 unicorns between them.

There was also a more than twelvefold rise in tech 'futurecorns,' fast-growing startups worth at least $250million that have the potential to become unicorns such as energy provider Bulb and children's entertainment group Moonbug.

The analysis further said the country had become an increasingly attractive destination for technology venture capital (VC) funding and was 'catching up' with traditional hotspots like Beijing and the San Francisco Bay Area.

From just £1.2billion at the start of the 2010s, UK VC investment subsequently rose to £11.3billion in 2020, twice the amount raised in France and Germany. Only Chinese and American companies received more funding.

Billion-dollar prizes: There were just eight firms that held unicorn status in the UK in 2010, including Ocado and gambling giant Betfair, but this number had grown to 81 last year 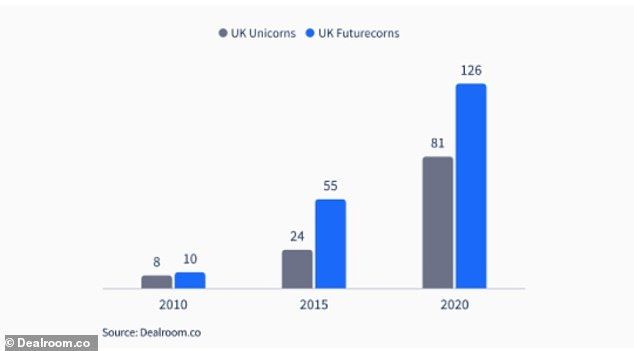 Expansion: The number of tech 'futurecorns,' fast-growing startups worth at least $250million that have the ability to become unicorns, rose more than twelvefold over the last decade

Investors have put most of their money behind fintech, enterprise software and health technology businesses in the UK, which are also the sectors that have developed the most unicorns.

Fintech giants that have achieved the $1billion-plus status include the digital banks Revolut, Monzo and Starling, none of whom have physical branches.

The top futurecorn by current valuation is also a digital bank, Zopa, the world's first-ever peer-to-peer lending company, while in third place is Atom Bank, the UK's first online-only bank. 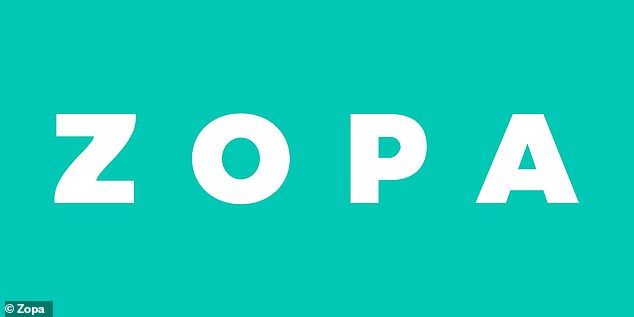 The top futurecorn by valuation is Zopa, the world's first-ever peer-to-peer lending firm

Russ Shaw, the founder of tech sector organisation Tech London Advocates, said: 'The extraordinary growth of the UK's tech sector is now held up around the world as a model that new tech hubs seek to emulate.

'The increase in unicorns and investment over the last decade is testament to the unique combination of entrepreneurs, tech talent, investors and Government support that has made the country such a vibrant tech nation.

'The UK has become a global capital for fintech and billion-dollar tech companies. My hope is that in the next ten years, it becomes equally renowned for its diverse and inclusive tech ecosystem, for enabling everyone to access digital skills and for championing emerging verticals like AI, cybersecurity and e-commerce.'

Within the UK, London remains by far the biggest hub for tech firms and VC funding. Of the 132 current futurecorns, the report said 83 are in the capital city. By contrast, Scotland has just four, and the only one in Wales is fintech business Sonovate. 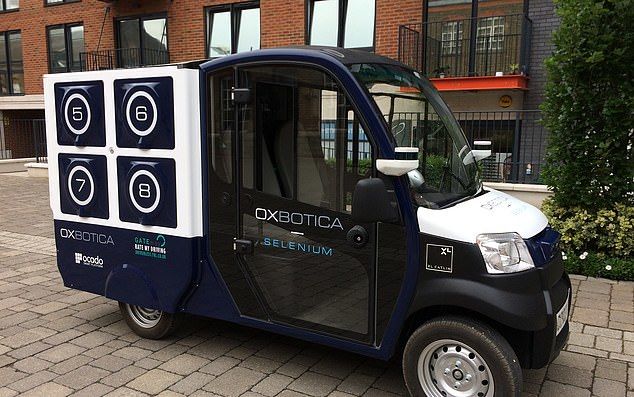 Cambridgeshire and Oxfordshire have the highest prevalence of scaleups outside London with 21 in total, many of which are in the two counties' hi-tech clusters, where software group Autonomy and cyber-security firm Darktrace are based.

Two firms in the region, autonomous vehicle business Oxbotica and Cambridge Quantum Computing, are also thought to be the most likely contenders for the unicorn status.

In April, former unicorn company Ocado announced a £10million investment in Oxbotica to help develop its self-driving systems and 'kerb-to-kitchen' robots for use in grocery deliveries.

Irene Graham, the chief executive of the not-for-profit ScaleUp Institute, said futurecorns 'are vital engines to the economy and span all sectors and geographies of the UK.

'As one part of our scaleup community, our tech sector has had excellent growth in the last decade, spanning the entire nation, providing job opportunities and driving innovation.

'We need to ensure that all scaling businesses have the necessary tools and support they need to achieve their growth potential, including access to the appropriate skills, market opportunities and growth capital.'