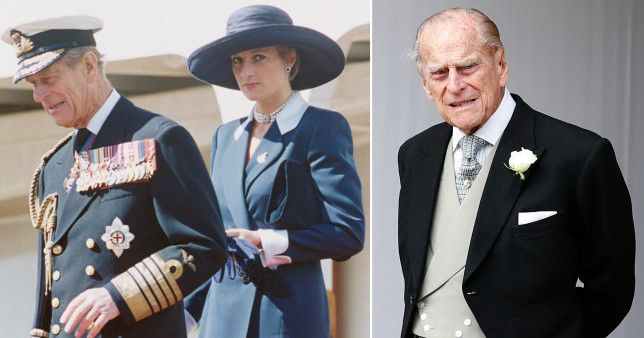 The touching link to Princess Diana in Prince Philip's funeral

The Duke of Edinburgh’s life and legacy were remembered during a service reflecting his naval career, passion for engineering and dedication to the Queen.

He oversaw the arrangements for his own funeral and picked a wide range of music to be played during the poignant ceremony.

Those included The Rhosymedre by Vaughn Williams, a highly emotional rendering of a traditional folk song which was played at the Princess of Wales’ funeral as well as the weddings of Prince William and Prince Harry.

Messages between them reveal the warm relationship between Diana and the duke, who went out of his way to make her feel welcome in the Royal Family.

Prince Philip signed his letters to her ‘with fondest love, Pa’ and even gave relationship advice as her marriage with Charles fell apart.

The pair wrote to each other between June 1992 until Diana and the Prince of Wales separated that December. 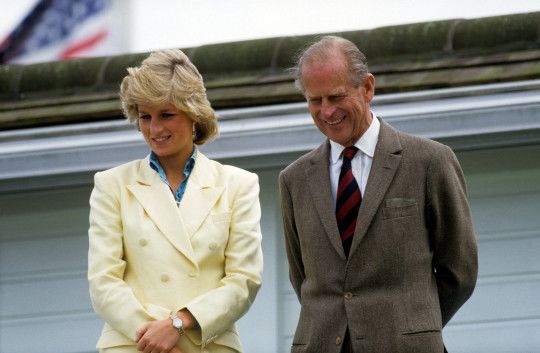 During the event the duke was described as enriching the lives of all those he knew with his ‘kindness, humour and humanity’.

The day was one of contrasts, a spectacle of pomp and pageantry provided by the many regiments and military units associated with Philip during his long association with the Armed Forces who took part.

There were simple touches that reflected the man, his polished dark green four-wheeled carriage was parked so it was passed by the funeral procession – his cap, whip and brown gloves lay neatly on a folded blanket.

And the wreath of white blooms, including roses and lilies chosen by the Queen, placed on top of his coffin included a handwritten card, edged in black, from his wife the Queen of 73 years. 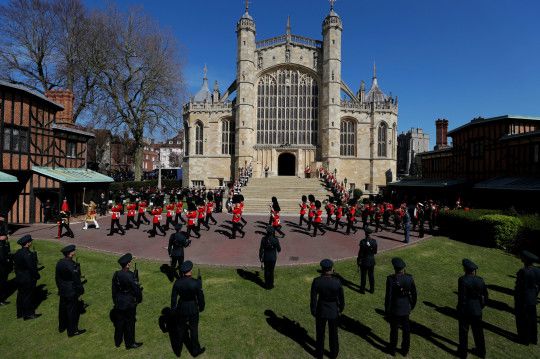 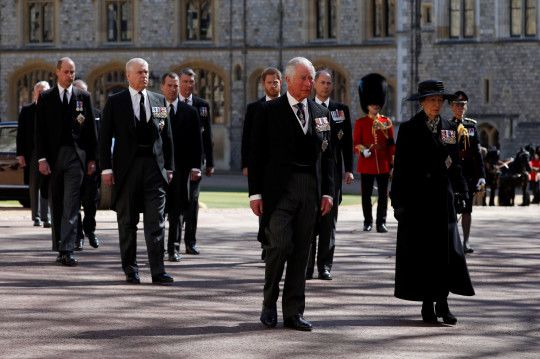 Prince Charles and the Royal Family walks behind the hearse 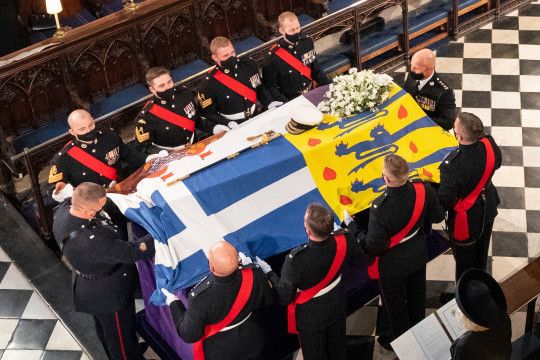 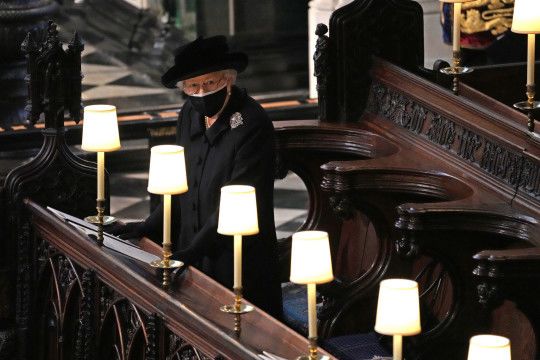 Speaking to BBC Radio 4’s Today, Mr Hardman said: ‘It is reduced but I don’t think it is any way diminished – the core elements are there.’

He added that it would be a service that ‘very much reflects the man – very unstuffy, unfussy’.

Mr Hardman said: ‘You won’t hear a eulogy or any great address – it is very much what he wanted but all the way through it are those echo of his naval career which shaped him.’

The journalist recalled asking Philip about his legacy for a documentary, adding: ‘He sort of winced – he knew it was coming – and said, “I don’t want to talk about my legacy”.

‘He actually said – it was his word – that it was indecent to talk about your legacy. He said “it is not down to me to decide how I’m remembered, other people can decide that”.

‘He said what he really wanted to do is make sure that life can go on for those who follow behind.’ 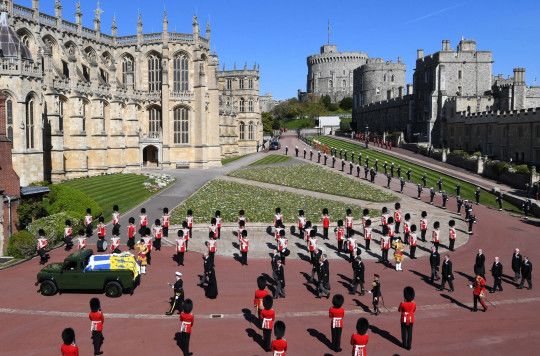 After the duke’s coffin was lowered into the royal vault a Lament was played by a Pipe Major from the Royal Regiment of Scotland.

The duke was Royal Colonel of the Highlanders, 4th Battalion, the Royal Regiment of Scotland.

The Last Post was then sounded by buglers of the Royal Marines and, after a period of silence, the Reveille played by the State Trumpeters of the Household Cavalry.

Philip served as Captain General of the Royal Marines for more than six decades and at the end of the service the buglers sounded ‘Action Stations’.

It is played on a warship to signal all hands should go to battle stations and is sometimes featured at funerals of naval men.

As the service drew to a close the Archbishop of Canterbury pronounced the Blessing and the National Anthem was sung by just the choir.