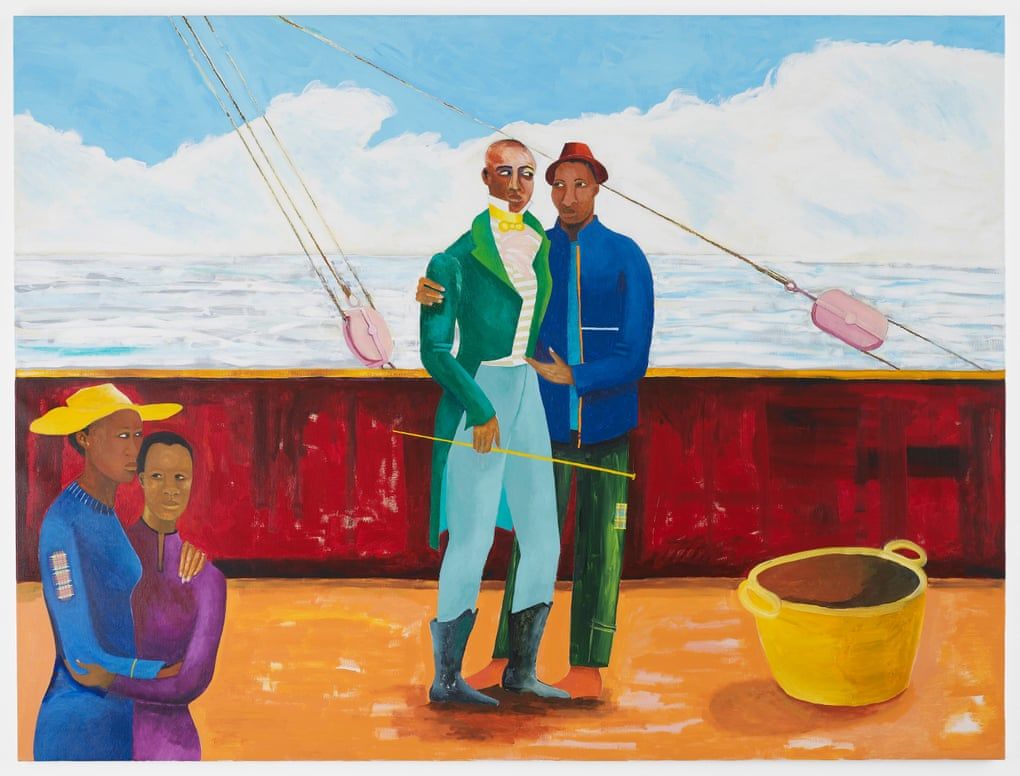 The state of painting, black British resistance and a fake Banksy NFT – the week in art

Lisa Brice and Oscar Murillo feature in a sweeping survey, Tottenham Rights highlight Black communities and an unlucky buyer falls foul of an elaborate hoax – all in your weekly dispatch

Lisa Brice and Peter Doig feature in a sweeping survey, Tottenham Rights highlight Black communities and an unlucky buyer falls foul of an elaborate hoax – all in your weekly dispatch
Exhibition of the week
Mixing It Up: Painting Today
A state of the art survey of contemporary painting that stars Peter Doig, Lisa Brice, Oscar Murillo and many more.
*  Hayward Gallery, London, 9 September to 12 December

Ray Harryhausen
See the original models and drawings for some of the most dreamlike sequences in cinema in this deservedly extended celebration of a unique genius.
Scottish National Gallery of Modern Art (Modern Two), Edinburgh, until 22 February

Image of the week 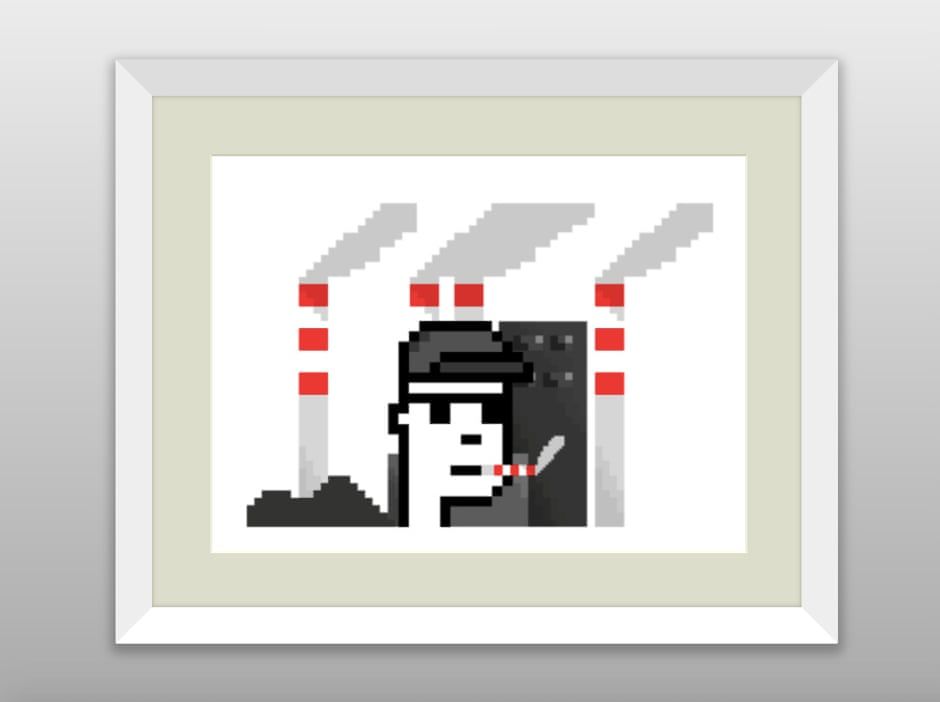 It’s the NFT every collector would want: Banksy’s first. Unfortunately for its buyer, the recent auction of a Banksy non-fungible token was not what it seemed. This piece (called Great Redistribution of the Climate Change Disaster) did enough to convince a buyer to pay the equivalent of £244,000 in cryptocurrency as the victim of what appears to be an elaborate hoax.

Tasmania’s leading gallery has made Covid jabs compulsory for staff …

… while the French city of Perpignan is also celebrating photojournalism

Feminist artist Judy Chicago, who has a retrospective in San Francisco, would throw one hell of a dinner party

It’s possible to get into art collecting on a budget

London’s Courtauld gallery is reopening after three years, with a Van Gogh and some Cézannes returning

Masterpiece of the week

Sassetta: The Stigmatisation of Saint Francis, 1437-44 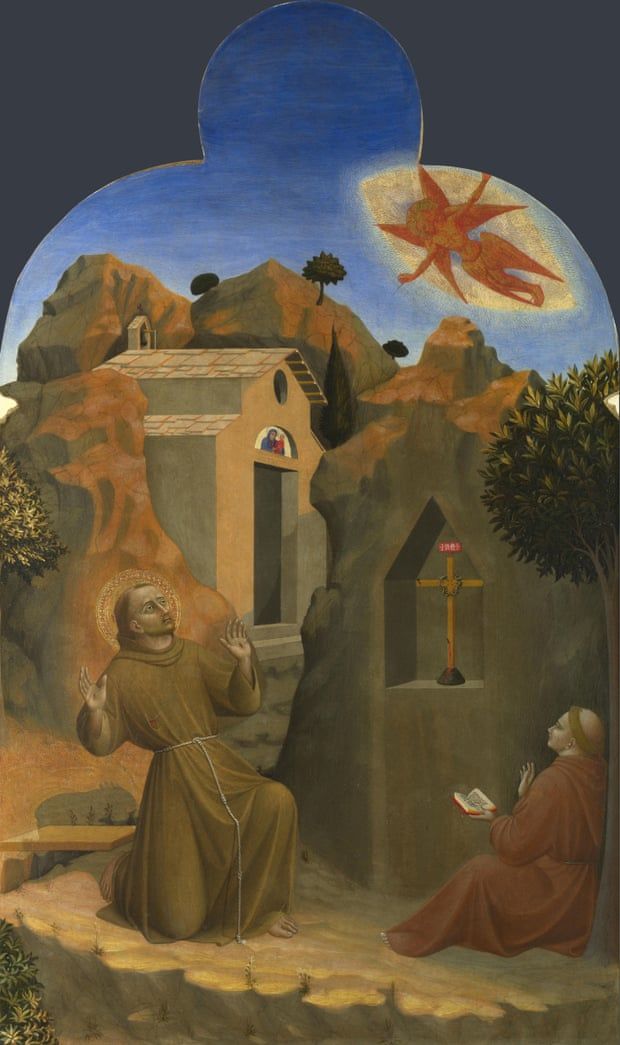 The Stigmatisation of Saint Francis by Sassetta.

Two bloody holes appear on the palms of this revolutionary saint as he prays in a remote rocky hideaway: the nails that crucified Christ have pierced his flesh. Francis of Assisi was a wealthy young man who rejected his comfortable life and chose to have no possessions. He preached love for all nature and is even said to given a sermon to a flock of birds. In another painting in this series of touching scenes, he negotiates with a wolf that was terrorising the town of Gubbio. Sassetta worked in the Renaissance but uses a deliberately archaic style, influenced by the much earlier Giotto, to express the vision of one of Christianity’s most radical thinkers.
*  National Gallery, London