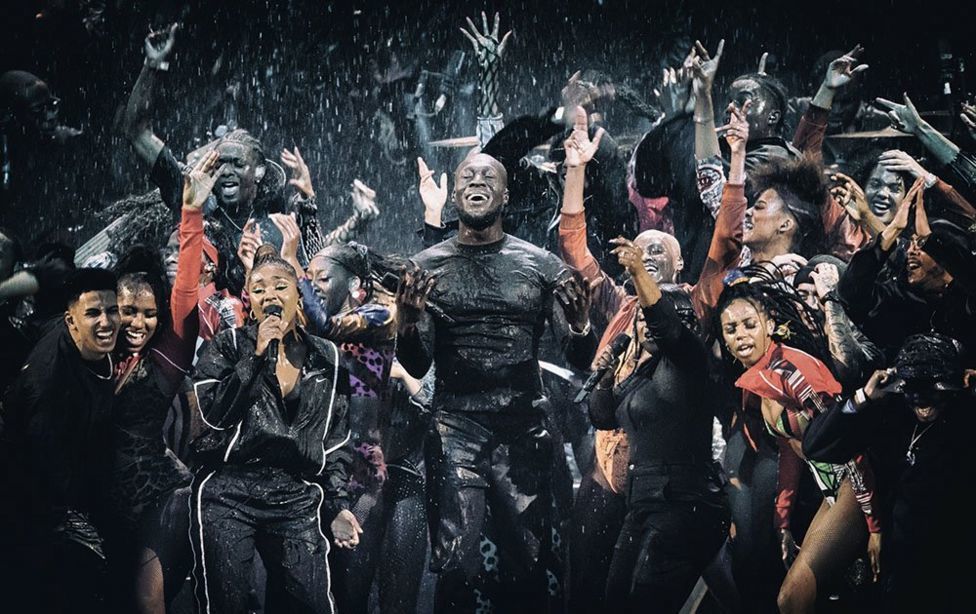 The best of British press photography

Images from an exhibition of the best 100 from members of the British Press Photographers' Association.

Members of the British Press Photographers' Association are showing off their best work, at the Bargehouse gallery, central London, in an exhibition delayed because of the Covid-19 pandemic. 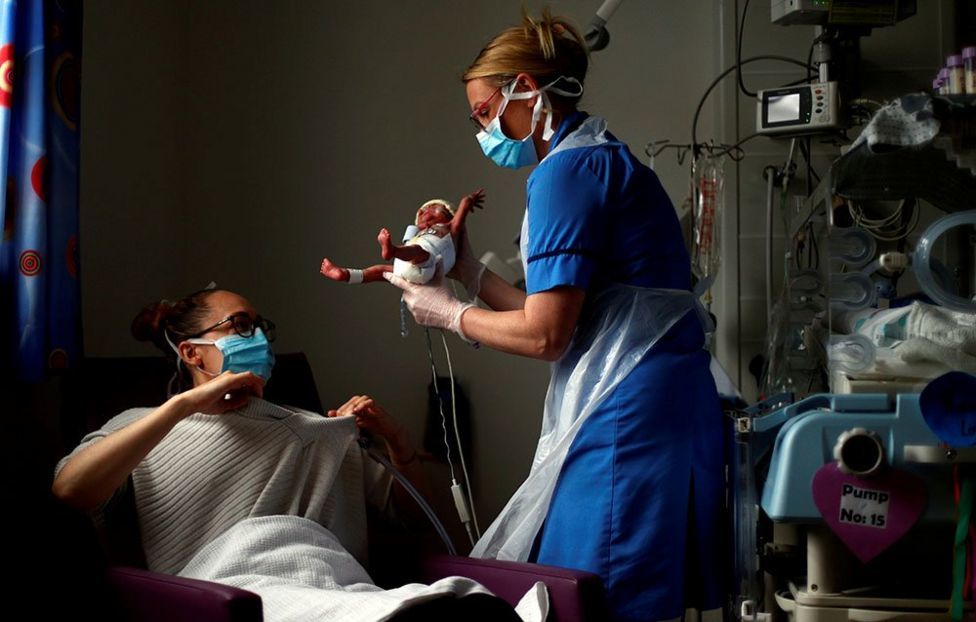 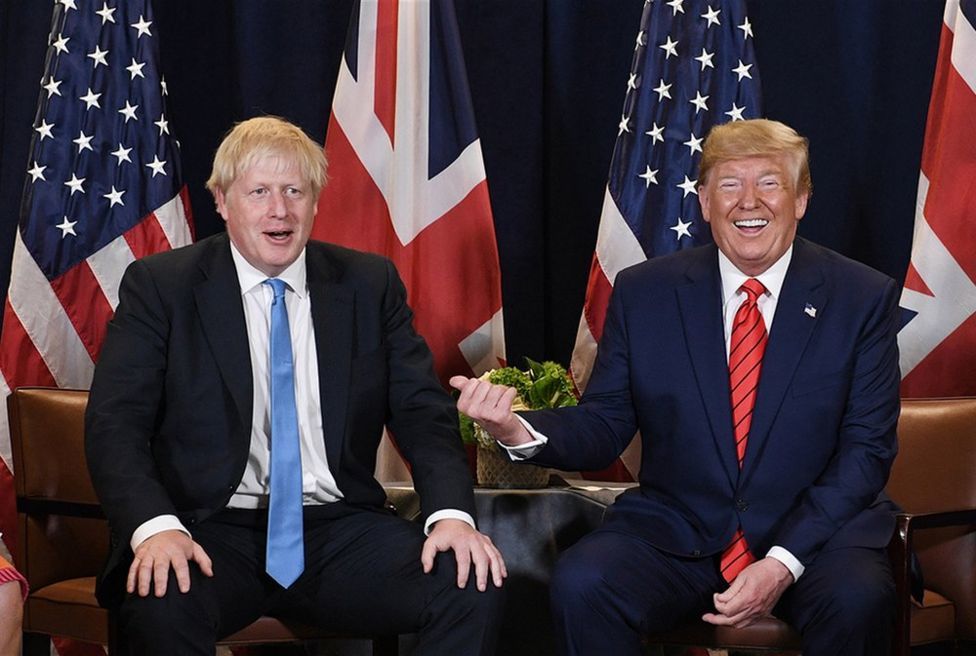 UK Prime Minister Boris Johnson (left) meets US President Donald Trump at the 74th session of the General Assembly, at the United Nations's headquarters, in New York, in September 2019 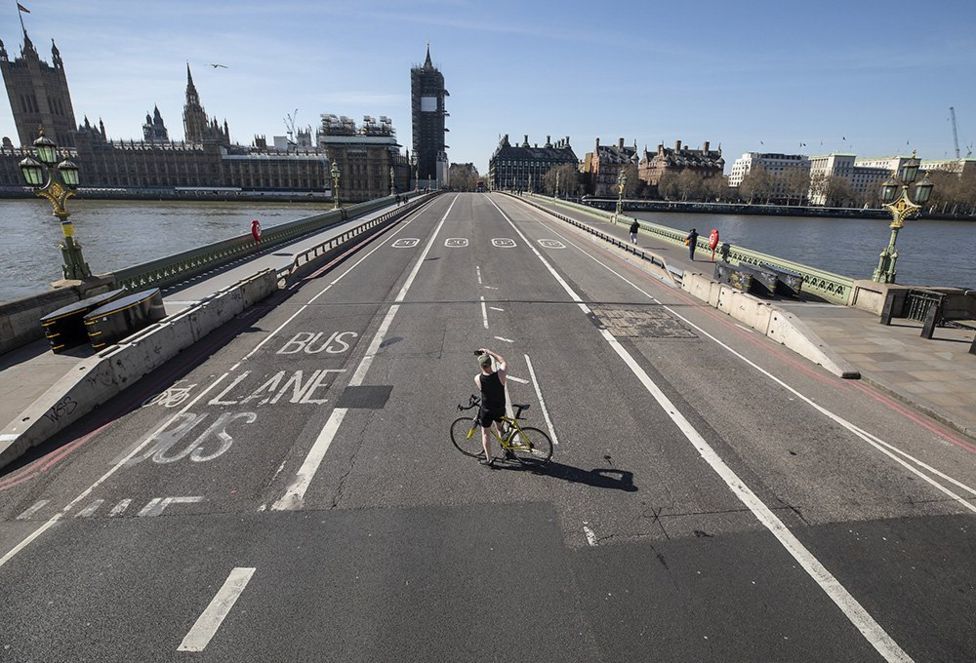 A cyclist stops in the middle of an almost deserted Westminster Bridge to take a photograph, at 13:15, after Prime Minister Boris Johnson had announced the UK would lock down to fight Covid-19, on 24 March 2020 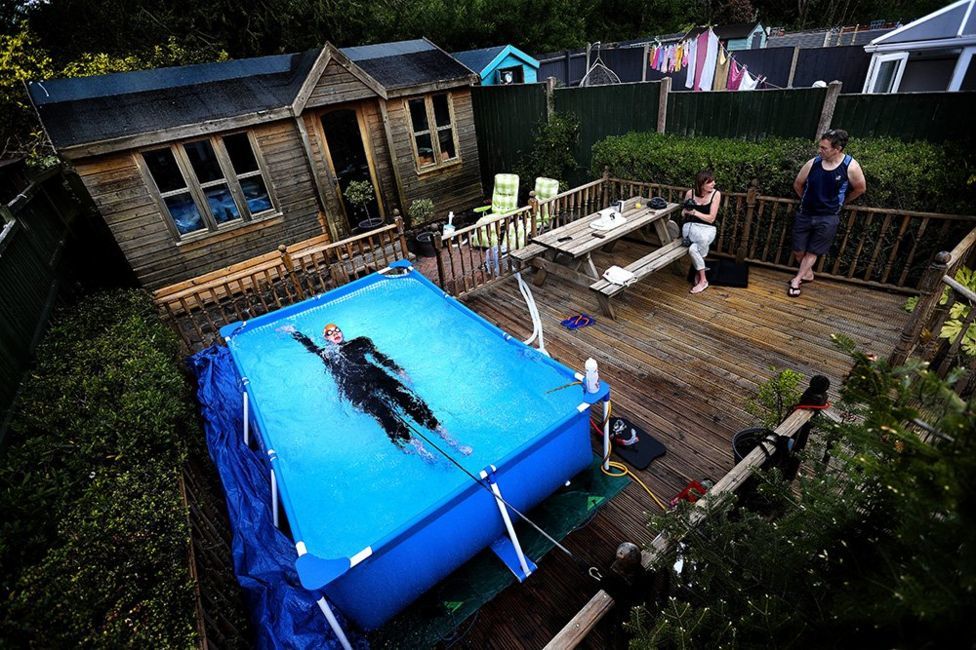 With swimming pools were closed because of the pandemic, triathlete Lloyd Bebbington trains in his garden, in April 2020 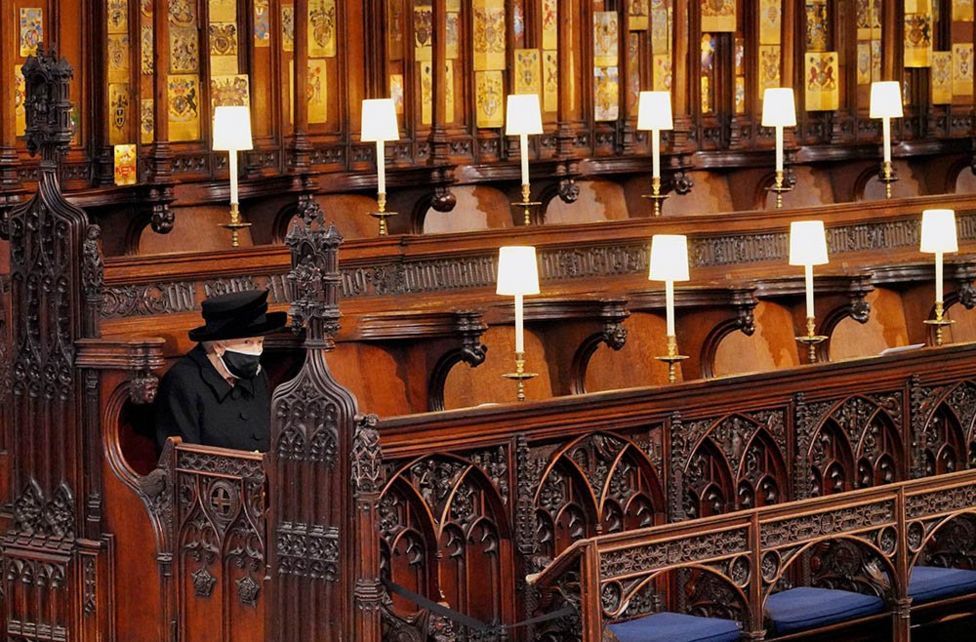 Queen Elizabeth II takes her seat in St George's Chapel, Windsor Castle, for the funeral of the Duke of Edinburgh, who died aged 99, in April 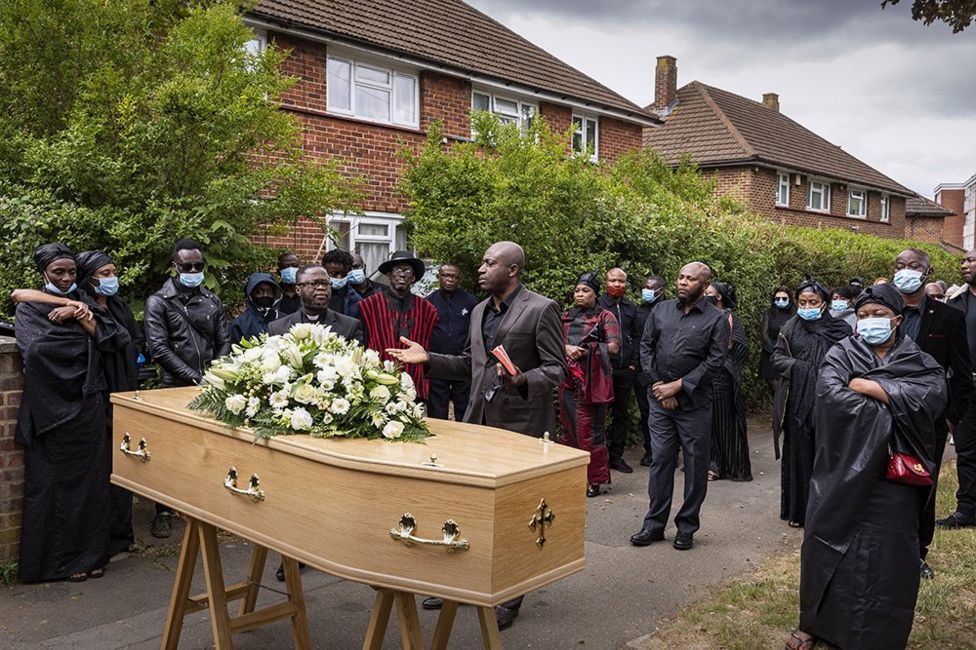 A funeral is held outside the London home of a 40-year old man who died suddenly from suspected Covid-19, in June 2020 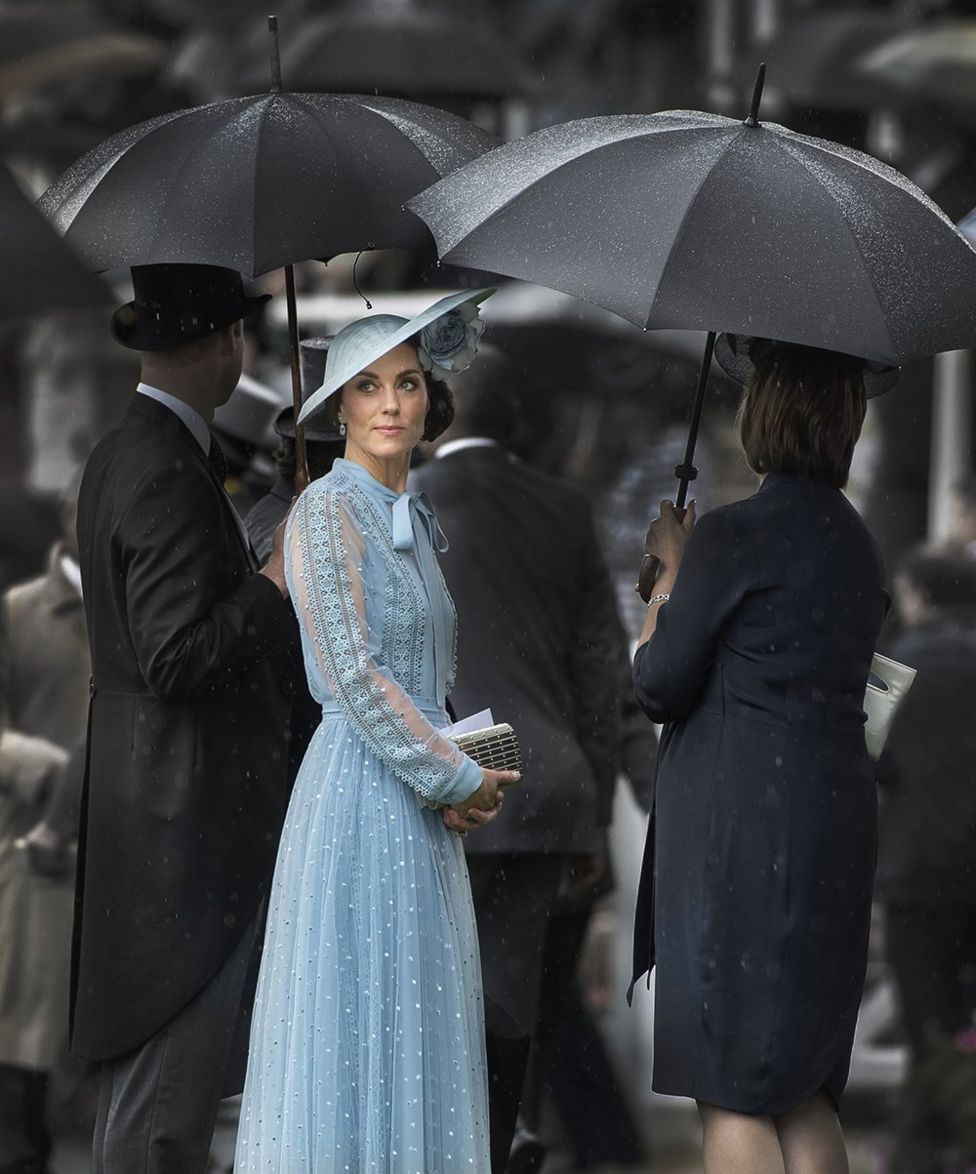 The Duchess Of Cambridge shelters under husband Prince William's umbrella, as a downpour hits the first race, as the horses parade in the ring, at Royal Ascot 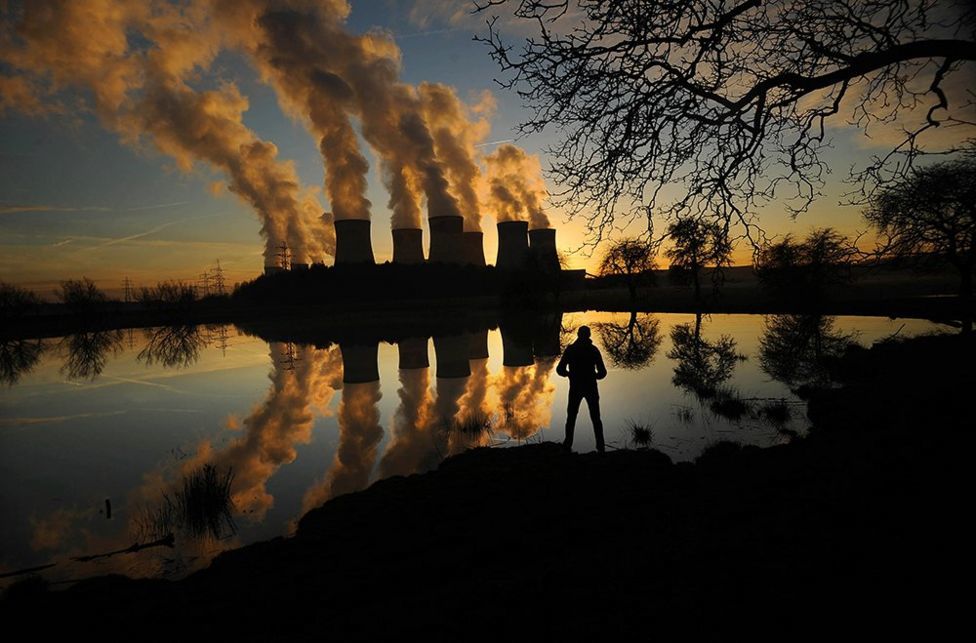 The Sun sets at Drax Power Station, near Selby, Yorkshire 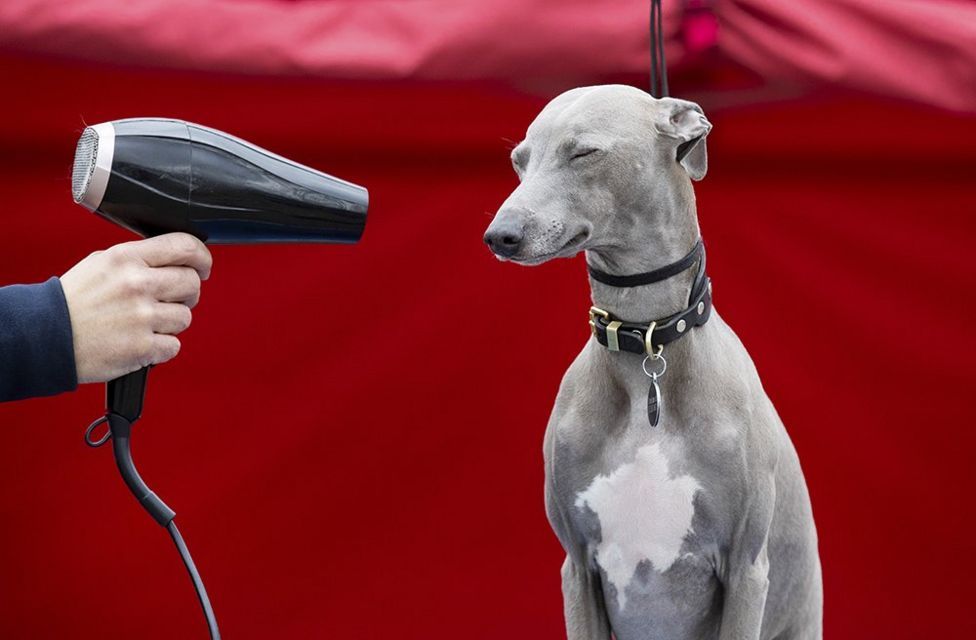 Groomer Valter Andrade pampers Italian greyhound-whippet cross Lloyd at the launch of a pop-up spa at a service station on the M6, en route to Crufts dog show, in March 2020 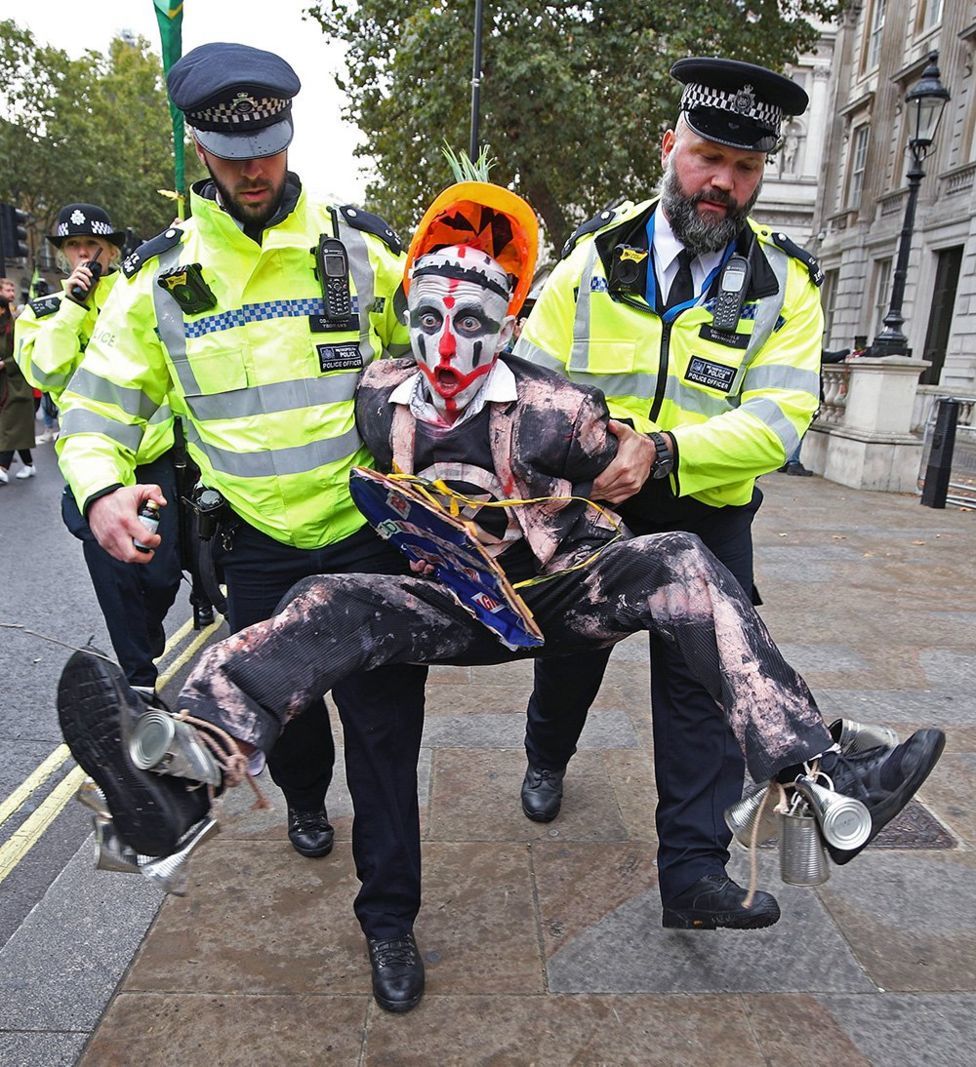 Police hold a protester at an Extinction Rebellion demonstration in Westminster, in October 2019 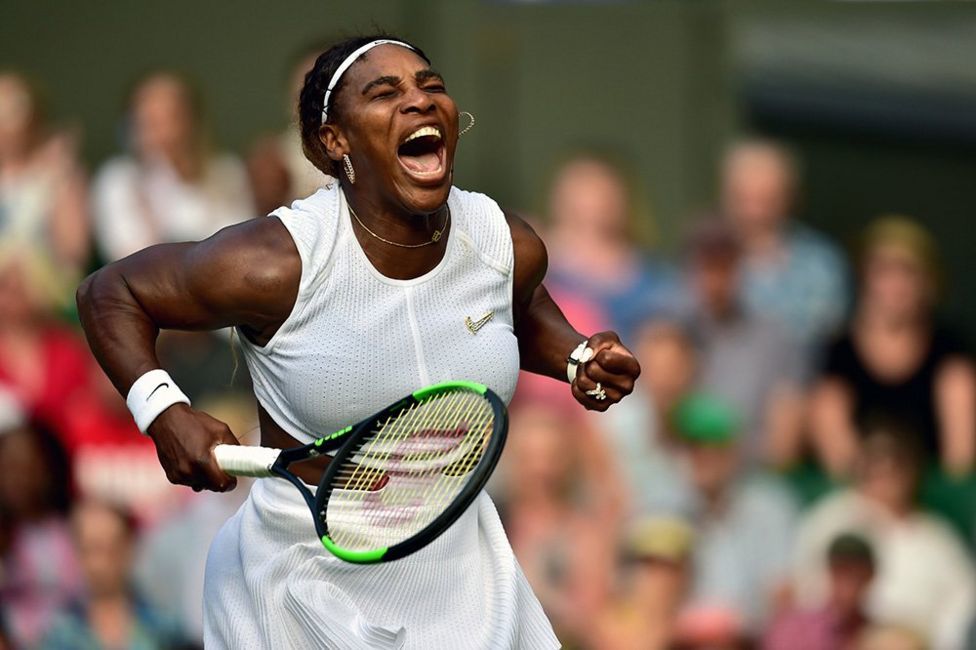