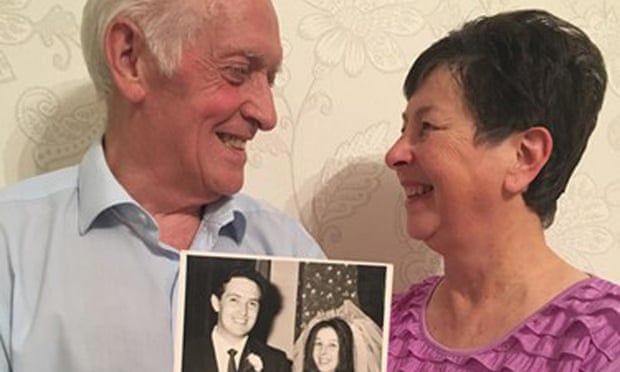 Teenager charged with murder of couple in Livingston

Denis and Mary Fell, both aged 73, were found dead at their house in Raeburn Rigg, Livingston, West Lothian, at about 11.40pm on Sunday.

Salvatore, who lives locally, made no plea. He was remanded in custody for further examination and is due to make another appearance in court within the next eight days.

Neighbours of the couple, who had been married for more than 54 years, who spoke to the Daily Record described them as friendly and said they had seen Denis take care of his wife, who reportedly had mobility issues.

One neighbour said: “They were a lovely older couple who really kept themselves to themselves over the last couple of years.

“I’d seen him pushing her in a wheelchair a few times and they have a disabled parking spot right outside their house to make it easier for Mary to get out and about. It’s really tragic, especially at this time of year.”

In a statement published on Tuesday, DCI Kevin Houliston, from Police Scotland’s major investigation team, said: “Our thoughts are with the family and friends of Mr and Mrs Fell and everyone affected by this tragic incident.

“A continued presence may be seen in the area as officers continue with their inquiries but this was a contained incident and there was no risk to the wider public.”
Add Comment