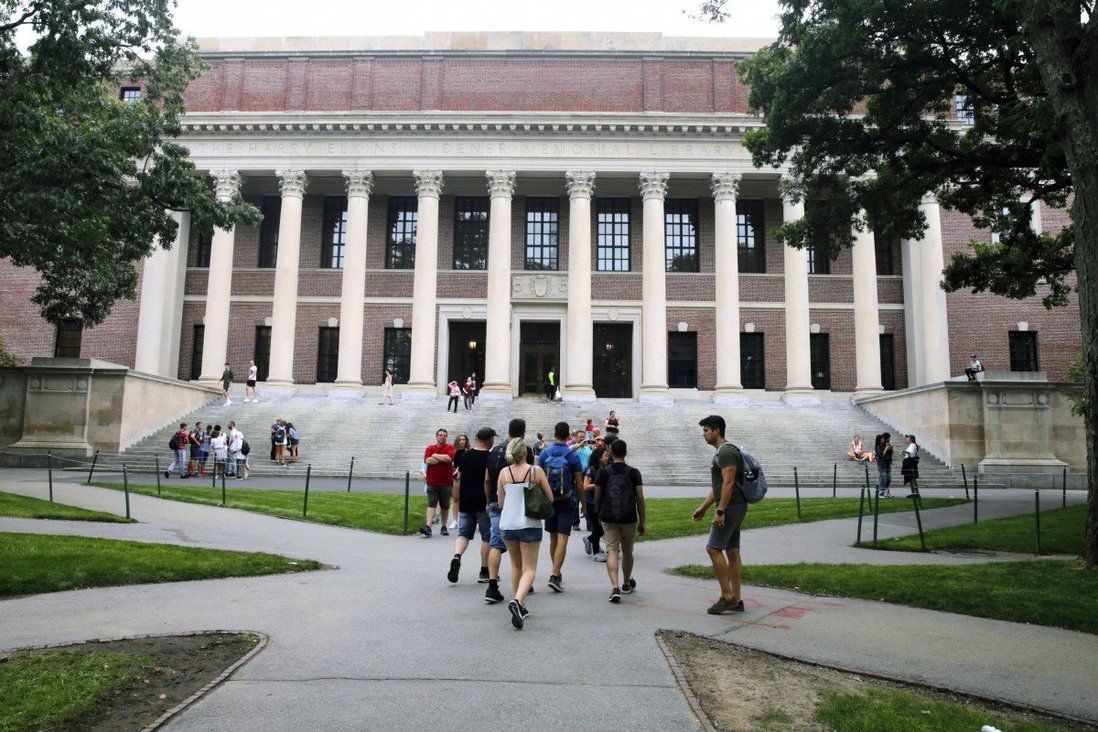 Do Hong Kong residents leaving the city, or thinking of doing so, know what is really happening in their future homes? Rampant government spending, red tape and demands for equity and social justice threaten to ruin the new life émigrés are seeking.

Moving to the West in the 1980s and 1990s was considered peak social status for anyone lucky enough to get the green light to emigrate. Rule of law, affordable housing, freedom to travel, high-quality education and capitalism achieved through a meritocratic system drew immigrants to English-speaking liberal democracies.

Unfortunately, what made the West a desirable destination to establish roots is crumbling before our very eyes and raises this question: do Hong Kong residents leaving the city, or contemplating doing so, know what is really happening in their future homes?

Let’s get the top issue out of the way first: taxes. Every one of the Five Eyes nations – Canada, the United States, Australia, New Zealand and Britain – have embraced heavy layers of socialism despite government spending becoming out of control.

Even before the coronavirus pandemic, these countries ran perpetual deficits and had incurred huge debts to pay for anything that would get parties the votes needed to take power or stay in power. The United States’ debt at the end of financial year 2019 was US$22.7 trillion. In Canada it was more than C$1 trillion (US$798 billion).

While in Britain, the top destination for the latest Hong Kong émigrés, thanks to a path to citizenship via a British National (Overseas) passport, the debt was £1.8 trillion (US$2.5 trillion). None of these countries have a plan to pay down these debts other than through their favourite vote-grabbing slogans such as “tax the rich” or “pay your fair share” or through money-printing, which has created one of the biggest asset bubbles in history.

Wealth taxes are being floated to pay for debt added to balance sheets because of pandemic lockdowns and forced business closures. The wealth tax will be on top of already hefty taxes you will pay on your personal income if you are a high-net-worth individual. This means that several months out of the year you are working for the government.

Starting and maintaining a business is not as simple as it is in Hong Kong. Many tax laws in Western nations are complicated, convoluted and inconsistent. The need for a savvy accountant and competent tax lawyers to navigate through the jungle of annual forms and massive rule books adds a heavy financial burden for many small business owners, which many new immigrants hope to become.

Some do not mind the high taxes or red tape and want to give their children a better future in a land where free speech is paramount. Sadly, the state of free speech in so-called liberal democracies is dire.

Top universities have rescinded invitations because speakers are deemed too “controversial”. Boycotts are organised against right-wing media outlets. There is even a proposal in Scotland to criminalise hate speech spoken in the privacy of one’s own home. People have lost their jobs or been banned from social media for making controversial statements. 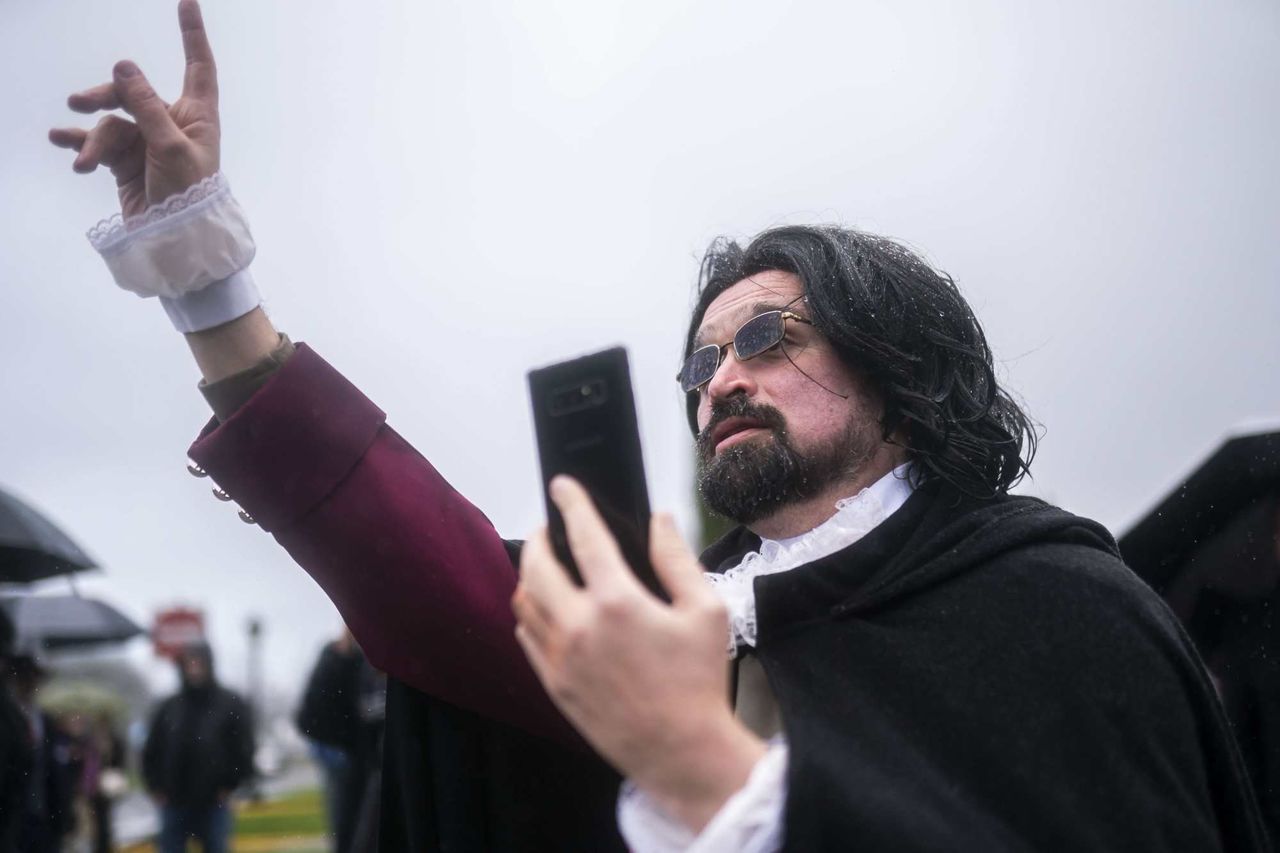 August Becerra, dressed as American founding father Thomas Paine, listens to a speaker during a free speech rally on February 6 in Olympia, Washington.

Growing up in Canada in the 1990s, I was taught race, religion or sexual orientation were irrelevant to achievement. Everyone got a fair shot at reaching their goals. And for the most part, equality had been achieved.

However, social justice warriors, looking for more dragons to slay, are now demanding equity. Equitable societies were attempted in Soviet Russia, Maoist China and in Cambodia under the Khmer Rouge, and each was a failed experiment resulting in extremely deadly consequences.

Ethnic Chinese might believe they have nothing to worry about since the target of these efforts is most often white people – the group that is the majority and hence have all the power, they claim. But accusations of Harvard discriminating against Asians in the admittance process and Lowell High School in San Francisco – which is predominantly Asian – dropping merit-based admission to allow more diversity are indications that Chinese immigrants might not get equal opportunities because of their ethnicity or skin colour.

These are just a few examples of what is happening in Western democracies. Serious thought needs to given by Hongkongers looking to leave the city whether they are jumping from the frying pan into the fire.