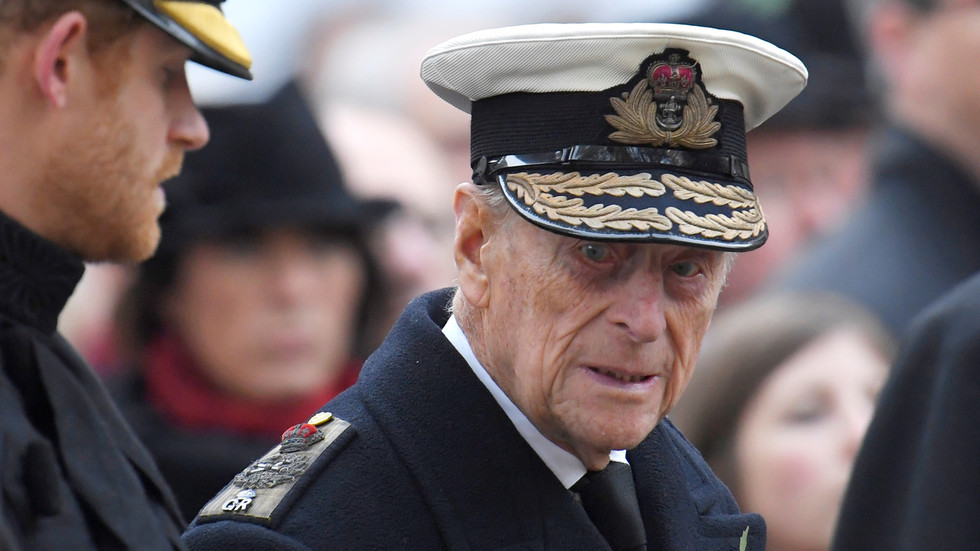 The Sunday Times newspaper has apologised for publishing a front-page article in the wake of Prince Philip's death that claimed people had secretly “enjoyed” his 1986 comment about Asians having “slitty eyes” and similar “gaffes.”

The Duke of Edinburgh was “an often crotchety figure, offending people with gaffes about slitty eyes, even if secretly we rather enjoyed them,” Sunday Times Chief Foreign Correspondent Christina Lamb penned in an article about Prince Philip’s funeral on Saturday.

It was a reference to a 1986 incident during which the Duke told British students studying Mandarin in China, “By the time you go back home you'll have slitty eyes.”

Lamb's article sparked outrage on social media, and the Sunday Times apologised on Tuesday for the offensive wording.

“This so-called ‘gaffe’ made by Prince Philip was a well-known aspect of his life story. The Sunday Times did not intend to condone it,” said Sunday Times editor Emma Tucker. Tucker said the line was identified by editors on Saturday evening as being “offensive” and was subsequently “not published in digital editions.”

“Christina Lamb has spent her whole career reporting on discrimination and injustices against people in every part of the world and never intended to make light of his remark in any way,” Tucker continued.

An updated digital version of the article kept the line about Brits secretly laughing about Prince Philip's many controversial comments, but removed the “slitty eyes” example.

Outraged Brits, including those of Asian descent, had condemned Lamb's article and called for her to be fired this past weekend.

“I'm one of those ‘slitty eyed’ folk you secretly guffaw about. It's people like you that perpetuate racism and make casual mockery of our lives. Shame on you,” tweeted one woman, while another person wrote, “Please Christina, look me in my slitty eyes... actually look at all the British asians in their slitty eyes and tell us how much you enjoyed Prince Philip's racist comments.”

Prince Philip died at Windsor Castle on April 9, aged 99, just two months before his 100th birthday. Lamb has not personally responded to the controversy, despite being bombarded with negative tweets about it.