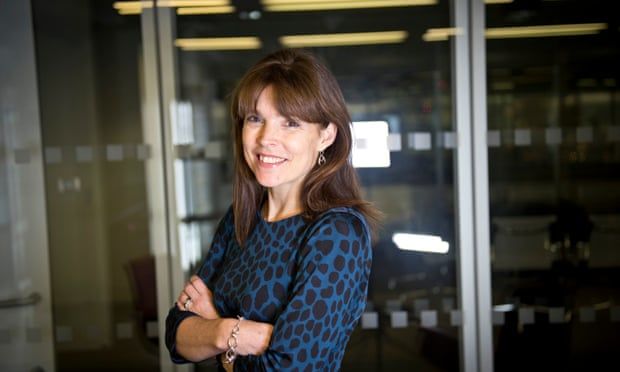 Front-page story referred to duke’s racist ‘gaffes’ and suggested ‘secretly we rather enjoyed them’
The Sunday Times has apologised after it printed a front-page story that appeared to make light of Prince Philip’s racist comments about Chinese people, amid growing concern about anti-Asian attitudes in society.

The newspaper sent Christina Lamb, its chief foreign correspondent, to file a dispatch from the Duke of Edinburgh’s funeral at Windsor on Saturday. In her article she wrote: “Prince Philip was the longest-serving royal consort in British history – an often crotchety figure, offending people with gaffes about slitty eyes, even if secretly we rather enjoyed them.”

Lamb was referencing an incident in 1986 in which Philip made racist comments to British university students who were studying Mandarin in China, overshadowing the Queen’s state visit to the country.

In response to the front page a group of east Asian journalists and campaigners published an open letter and attracted 17,000 signatures to a petition demanding a retraction. “Portraying the nation as a collective ‘we’ that ‘secretly’ enjoys racist and derogatory slurs at the expense of ethnic groups is insensitive at best, and encouraging racist violence at worst,” they wrote.

“The constant framing of these comments as a lighthearted joke must be condemned for what it is – egregious nullification of racism, giving legitimacy to the false belief that using derogatory terms to describe the features of ethnic groups is nothing more than humour and entertainment. Intent does not negate the impact, whether in regurgitating or approving the ‘gaffes’.”

There have been increasing reports of attacks – both verbally and physically – on east and south-east Asian communities over the last year, especially in the US where many people have been subject to coronavirus-related racism.

In the UK police chiefs last year raised concerns that the far right was using the coronavirus pandemic as cover to target east and south-east Asian people.

Amid the enormous and largely glowing coverage of Philip after his death, there has been less reckoning in the UK media about how to deal with his long record of offensive comments. While most news outlets have portrayed them as “gaffes” made by a man from a different era, others have highlighted the underlying racism and prejudice.

Emma Tucker, the Sunday Times editor, said she apologised for the offence caused. “This so-called ‘gaffe’ made by Prince Philip was a well-known aspect of his life story. The Sunday Times did not intend to condone it. It was noted by us on Saturday night that the sentence was offensive and it was not published in digital editions,” she said.

“Christina Lamb has spent her whole career reporting on discrimination and injustices against people in every part of the world and never intended to make light of his remark in any way.”
#Coronavirus
Add Comment