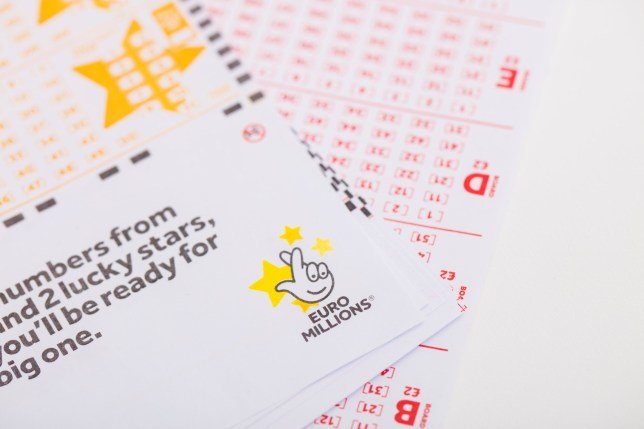 Someone just lost £57,000,000 after not picking up their Euromillions winnings

Someone in Scotland has just lost out on close to £58 million after failing to claim their Euromillions winnings.
One lucky person won £57,869,670 in the March 17 draw – but the prize may go to charity after it expired at 11.59pm on Sunday.

A claim was staked in April for the massive jackpot, but Camelot has refused to reveal if it has passed the ‘rigorous’ process of validation.

If the National Lottery operator chooses not to validate the claim, the jackpot will be the largest of 11 that were never claimed.

National Lottery bosses previously urged the mystery winner to come forward at the end of March.

A spokeswoman for Camelot said today: ‘We can confirm that we received a claim on this prize in April but we don’t comment on the detail of individual claims.

‘However, as with all major prizes, any claim goes through a rigorous validation process to ensure the prize can be paid under the National Lottery game rules.

‘With all National Lottery draws, players have 180 days from the day of the draw to claim their prize.

‘If a valid claim is not received within this period, the prize money is passed to good causes.’

Scotland’s biggest ever EuroMillions winners were Colin and Chris Weir, from Largs, Ayrshire, who took away £161 million in 2011.

It comes after Donald Fear became the sixth Who Wants To Be A Millionaire winner in the show’s 22-year history on Friday.

The history and politics teacher, from Telford, made it to the £500,000 question with all three lifelines remaining.

Describing his thirst for knowledge, he said: ‘As a history teacher my job is to know stuff.’
Add Comment