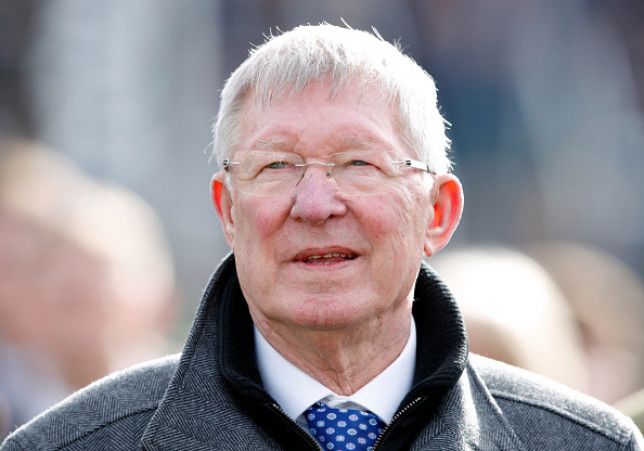 The top flight’s ‘big six’ – Manchester City, Manchester United, Liverpool, Chelsea, Tottenham and Arsenal – are understood to be among 12 clubs ready to sign up for the new format which would operate without qualification or relegation.

With new the new proposals effectively creating a closed shop for clubs looking to join Europe’s elite, Ferguson believes the Super League will mark the end of an era.

‘Talk of a Super League is a move away from 70 years of European club football. 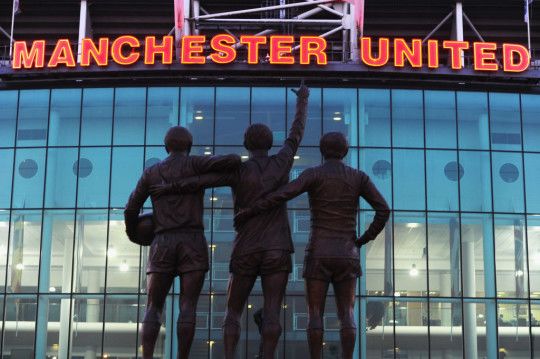 United among the clubs weighing up the move

‘Both as a player for a provincial team Dunfermline in the 60s and as a manager at Aberdeen winning the European Cup Winners’ Cup, for a small provincial club in Scotland it was like climbing Mount Everest,” Ferguson told the Reuters news agency.

‘Everton are spending £500 million to build a new stadium with the ambition to play in Champions League. Fans all over love the competition as it is,’ he said.

‘In my time at United, we played in four Champions League finals and they were always the most special of nights.

‘I’m not sure [if] Manchester United are involved in this, as I am not part of the decision making process,” he added.