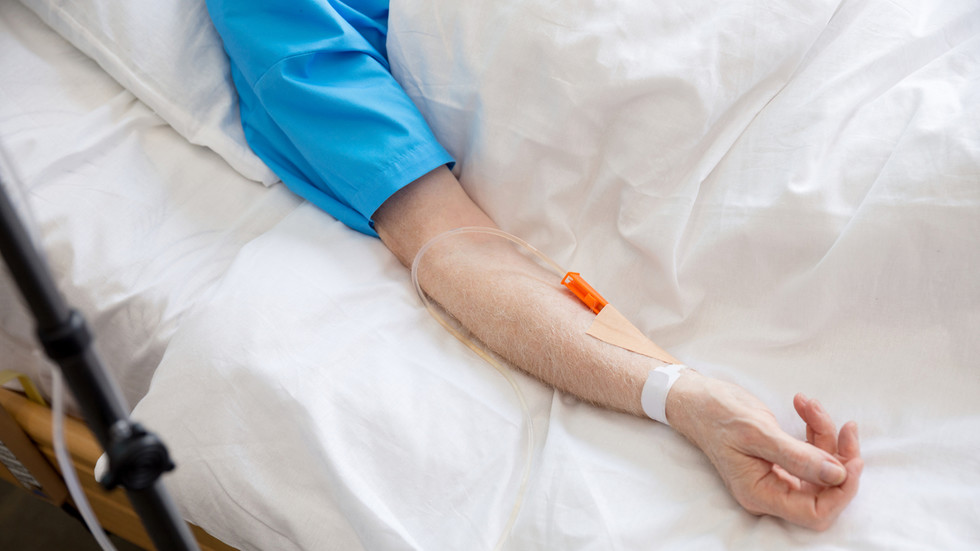 An assisted dying bill will be introduced at the Scottish Parliament in Holyrood. Proponents of legalised euthanasia have tried and failed twice already to pass such a bill.

The legislation, brought forward by Liberal Democrat MSP Liam McArthur, is supported by a dozen other representatives from multiple parties. In an open letter written before the announcement, they said they supported McArthur’s bid to “introduce safe and compassionate assisted dying laws in Scotland.”

Speaking to BBC Scotland on Sunday, McArthur said that “the current blanket ban on such assistance is unjust and causes needless suffering for so many dying people and their families across Scotland.”

Seeking to reassure skeptics and opponents, McArthur said that his bill would contain strong “safeguards,” namely that only mentally competent patients suffering from terminal illness could avail of assisted suicide.

McArthur claimed that 87% of Scots support assisted suicide, and polling by euthanasia advocates puts this figure at 69%. However, opponents have spoken out.

Care for Scotland is a Christian advocacy group, and its parliamentary officer, Michael Veitch, told the BBC that McArthur’s proposal “will affect every person living with a terminal illness, fundamentally alter the doctor-patient relationship, devalue disabled people’s lives, and undermine wide efforts to prevent suicide.”

Whatever the opinion of the public, political support for legalised euthanasia has been patchy in the past. A similar bill was rejected in 2015 by 82 votes to 36, and another failed in 2010.

Spain legalised euthanasia in March, becoming only the fifth country worldwide to do so, after the Netherlands, Belgium, Luxembourg and Canada. The concept is a controversial one, both morally and legally. In Portugal, for example, the country’s Constitutional Court in March invalidated an assisted dying bill approved by parliament two months previous. In its ruling, the court stated that the bill contained too many “excessively undefined concepts.”