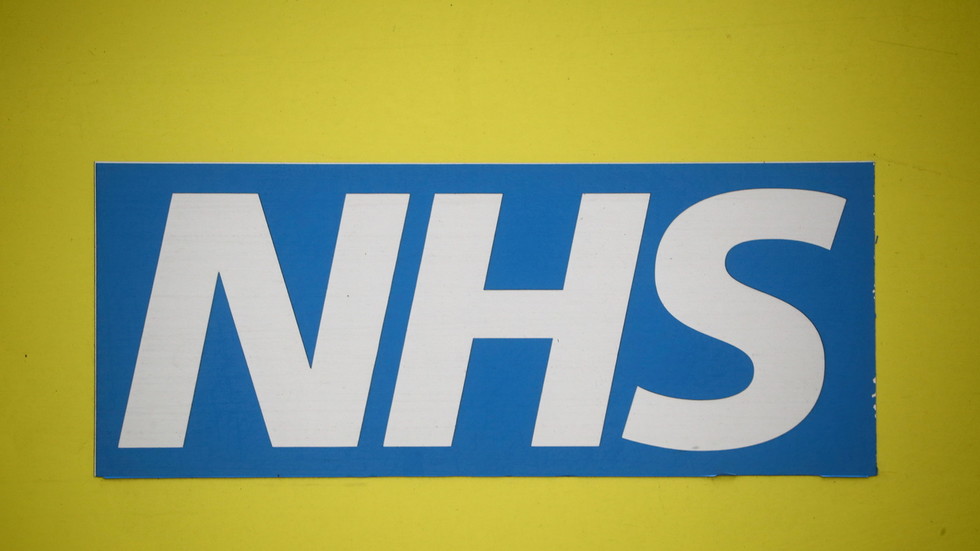 Scottish NHS to pay £3.4m to staff who complained of ‘bullying culture’ as part of ‘Healing Process’

NHS Highland in Scotland has estimated that it will pay out over £3.4 million ($4.6 million) to current and former staff who experienced workplace “bullying and harassment,” with the money coming from the Scottish government.
In a meeting document published on Tuesday, NHS Highland detailed the steps being taken as part of its “Healing Process” for those who “suffered from historical bullying and harassment up to and including 31st December 2019 whilst working within Highland and Argyll and Bute.”

On top of steps such as psychological therapies and formal apologies, NHS Highland documented its payout plans, estimating that a total of roughly £3.415 million ($4.6 million) would be given to victims by the end of the healing process, with over £2 million ($2.7 million) in payouts already approved.

“Funding provided by the Scottish Government should be sufficient to cover this,” the document declared.

A total of 150 people have so far been approved for a payout, and 27 applicants have been rejected by the NHS’ review panel.

Details of alleged bullying at NHS Highland came to light in 2018 after complaints from whistleblowers about a “culture of fear” and “bullying” led to an official review.

Mediator John Sturrock QC said in his review that “fear, intimidation and inappropriate behaviour at work” had been reported by NHS Highland staffers, who also alleged there was a culture of “protecting the organisation when issues are raised.”
Add Comment