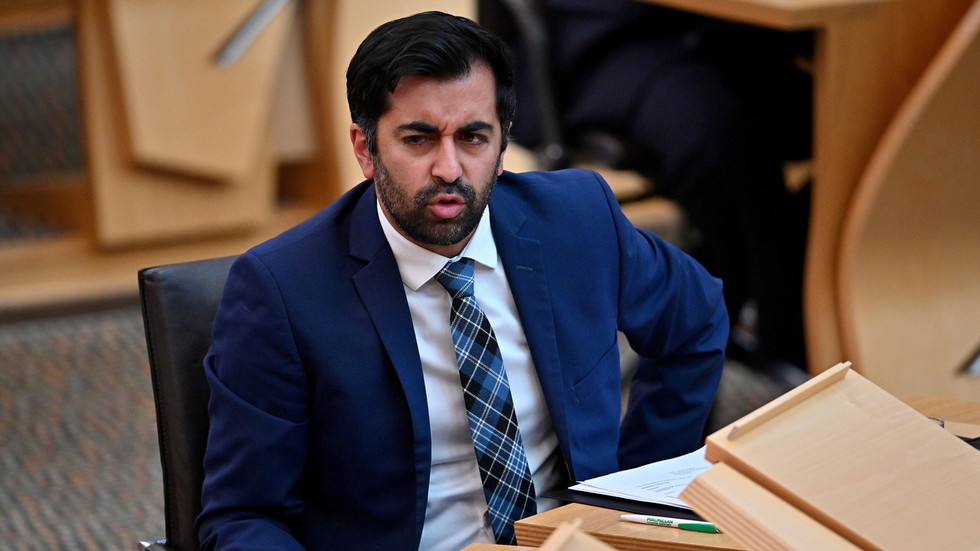 Scotland’s health minister has reported a nursery school to watchdogs after claiming his daughter’s application was twice refused on the grounds that her name is Muslim. He says he is seeking legal advice.

Late on Sunday evening, Humza Yousaf, Scotland’s outspoken health minister, took to Twitter to share his “anger” after claiming that his two-year old daughter was being discriminated against by a local nursery school.

He said his family and their white friends even submitted fake applications to test the theory.

“After our nursery application for our daughter was refused a 2nd time, my wife asked her White Scottish friend to put in an application for a Child the same age. Within 24hrs of refusing our application my wife’s friend’s was accepted,” he wrote in the first of many tweets.

Creating their own sting, Yousaf and his wife also made a fake application with the name of a “White Scot” and stated that the application was successful, leading the health minister to deduce that the nursery was discriminating against his daughter because of her Muslim name.

He also said he asked Scottish newspaper the Daily Record to repeat the experiment. Yousaf claimed the paper received the same response.

“We are fooling ourselves if we believe discrimination doesn't exist in Scotland,” he added.

The health minister’s tweets caused quite the stir, generating thousands of comments and prompting his name to trend on Twitter.

Many expressed their thanks to the Scottish National Party politician for calling out racism in Scotland, a country which has seen its fair share of religious and ethnic tensions.

“Also very angry that this happened to you. Glad you have exposed it !” one person wrote on Twitter, while others said they stood with him and his family, having witnessed similar things in the past.

However, many others weren’t convinced, especially by the timing, suggesting the allegations were being used by the SNP as a distraction from other bad news.

“There’s recently been a lot of negative headlines for the SNP...and it’s just a handy coincidence that this story has appeared,” one person wrote, seemingly referencing a shocking report on drug-related deaths released on Friday.

Many others directly mentioned said report, which showed narcotic-related deaths are rising again in Scotland, with far more fatalities than any other European nation.

“Very timely publication to head off news about record drug deaths etc. Stinks of the SNP’s media engine in full swing,” one chimed in.

Others called Yousaf’s move “desperate,” with many suggesting he was clearly just trying to “deflect” attention from his own record and the SNP following recent criticism.

Others were confused by the minister’s methods, asking if it would have been better to seek a meeting with the nursery before blasting them as racists on Twitter.

The Little Scholars Day Nursery has refuted the minister’s claims, stating that it has always been open to people from all backgrounds.

“In addition to our owners being of Asian heritage, across more than a decade we have regularly welcomed both children and staff from a range of different religious, cultural, ethnic and racial backgrounds including two Muslim families currently,” the nursery told the Daily Record.

On Friday, Nicola Sturgeon’s SNP government came under intense scrutiny following the release of the official report on annual drug deaths in Scotland. The figures suggested that one in 3,000 people of all ages in Glasgow had died due to narcotics in 2020.