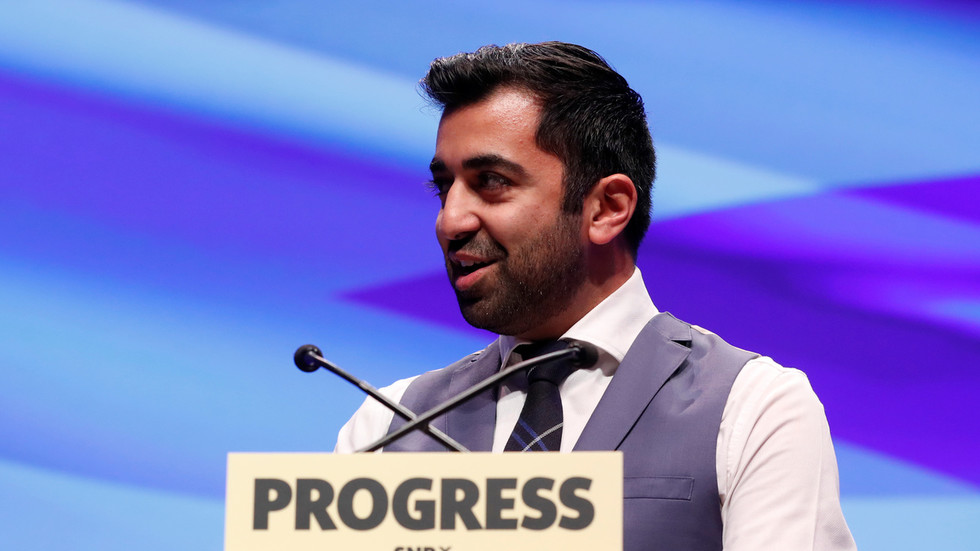 Scotland’s health secretary and his wife have started legal proceedings against a nursery school which they claim discriminated against their two-year-old daughter by not offering her a place at the academy.

On Tuesday, Aamer Anwar, the lawyer for Health Secretary Humza Yousaf and his wife, said in a statement that legal proceedings had been launched against Little Scholars Day Nursery in Broughty Ferry, Dundee, and its director, Usha Fowdar.

Anwar reiterated the reasons for bringing action against the nursery school. “We will not accept our children being discriminated against by anyone, like any other parent we simply want our children 2b treated equally, regardless of their colour of skin or religion,” he wrote, quoting his client Yousaf.

The statement confirmed that papers were served to the nursery and its company director on Monday and cites that the minister’s two-year-old daughter was subjected to direct discrimination, breaching Section 29, Part 3 and Schedules 2 and 3 of the Equality Act 2010.

The lawyer said that the action would be raised at Dundee Sheriff Court unless the terms of the proposed settlement are reached within two weeks. The settlement requests a public apology, and that compensation is paid to an anti-racism charity.

Scotland’s health minister made headlines in early August when he reported the nursery to watchdogs, claiming the school had twice refused his daughter a place at the school on the grounds of her Muslim name. He claimed that two fake applications, using “white Scot” names were accepted.

“We are fooling ourselves if we believe discrimination doesn't exist in Scotland,” the minister added.

The legal action comes after it was reported by The Times that racially aggravated harassment or conduct jumped 6% in Scotland during 2020/2021 with 4,687 cases recorded.