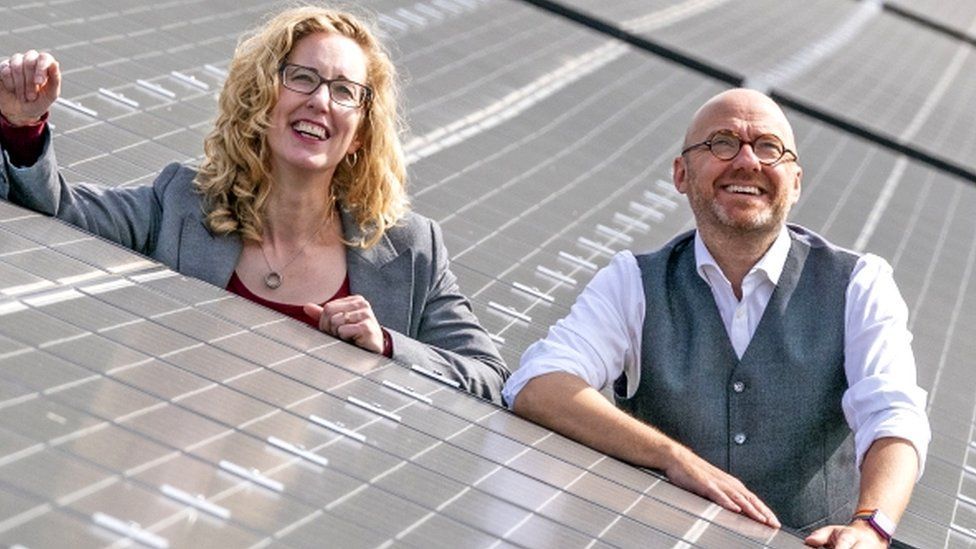 The Scottish Greens are preparing to vote on a deal that could see its leaders in government for the first time.

Party members will approve or reject an agreement to join the SNP government with co-leaders Patrick Harvie and Lorna Slater becoming ministers.

The pair have urged supporters to take the "historic step" to bring transformational policies to Scotland.

They said it would boost Scotland's efforts on the climate crisis.

Speaking at a new solar farm at the University of Edinburgh's Easter Bush campus, Ms Slater said she did not want to pre-empt the outcome of Saturday's vote, but was "confident that the deal is the right thing for Scotland".

The newly-elected Lothian MSP told the PA news agency: "With this deal we will be able to implement things that wouldn't happen without Greens in government; things like rent controls, things like significant funding and investment for active travel in Scotland, and I want to be able to stand on doorsteps in four years and say that the Greens delivered these things." 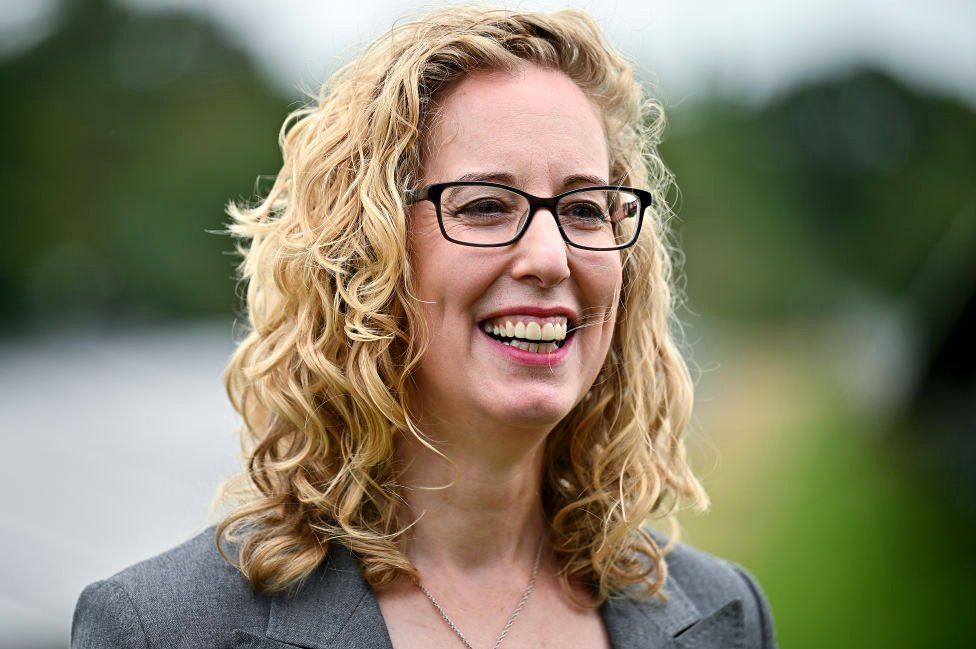 Urging members to support the deal at the extraordinary general meeting required by the party's constitution, Ms Slater said: "My message to them is to think about it, read it carefully and really understand what is in the deal and how influential the Greens can be as part of this deal.

"Our colleagues in New Zealand have a long experience of co-operation agreements like this and they have been able to deliver significant things for New Zealand to tackle the climate crisis and improve the quality of life of people there, and I know we can do similar things here."

"We need to go into this with a spirit of working in good faith, of good communication, of grown-up politics where we know we will disagree on some areas but we will focus on working together in those areas where we do agree."

Ms Slater cited oil and gas extraction policies as an area of disagreement between the Scottish Greens and SNP, but added: "I am very hopeful and optimistic about the change of travel that we've seen.

"When the first minister wrote to Boris Johnson the other week and asked him to reconsider the Cambo oil field, that was a significant change of direction for the Scottish government whose previous position was maximum economic extraction.

"Having Greens around has even turned the dial of that far, and I know that, by having Greens in government, we can continue to push that dial around and really tackle the climate crisis."

Mr Harvie, who has spent 18 years in opposition at Holyrood, said it felt "incredibly exciting" to be on the brink of government, but stressed that it was a decision for party members. 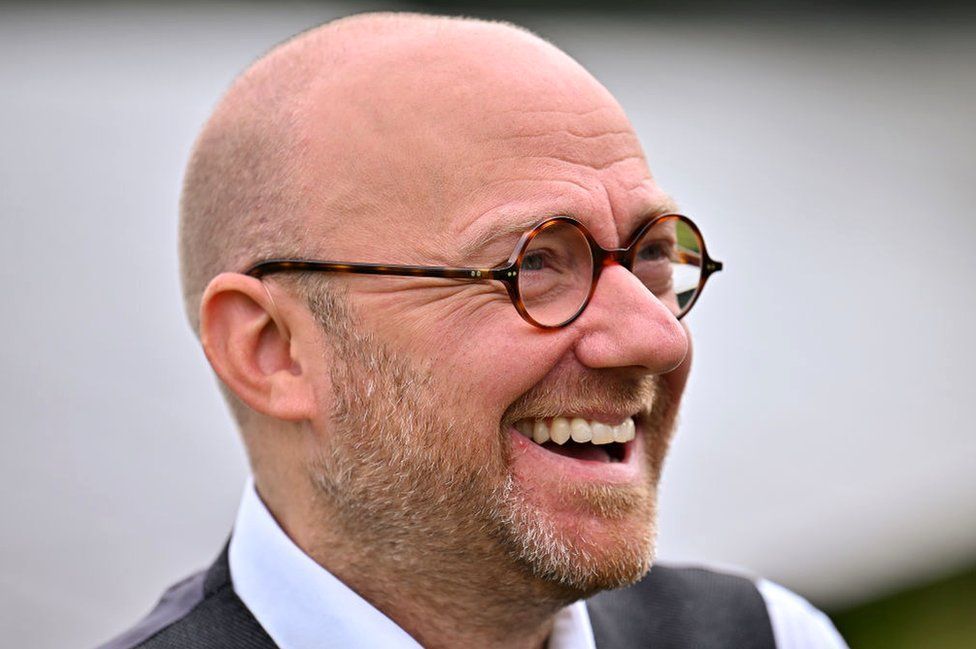 "Our members will decide whether we're going to take this historic step and put Greens into government for the first time, not just in Scotland, but in any part of the UK.

"The opportunity to do that really couldn't be more urgent right now, humanity has just been given a code red warning on the climate emergency and it's a couple of months before the climate conference comes to Glasgow, so there couldn't be a more urgent and important moment to be taking that step.

"From renewable energy, to tenants' rights, through to restoring nature, there's a huge job of work that Greens are keen to do in government."

Asked about the feedback from Scottish Green members to the deal, Mr Harvie said: "Most of the reaction within the Scottish Green Party members has been really positive and excited.

"There are understandably some questions that members want answered, and this is the biggest step that we've ever taken, a huge opportunity and - let's be honest - taking a step like this probably involves some risk as well.

"I think it involves risk for both sides. Neither the SNP nor the Greens need to do this, but we both believe that Scottish government will be better if we work together."