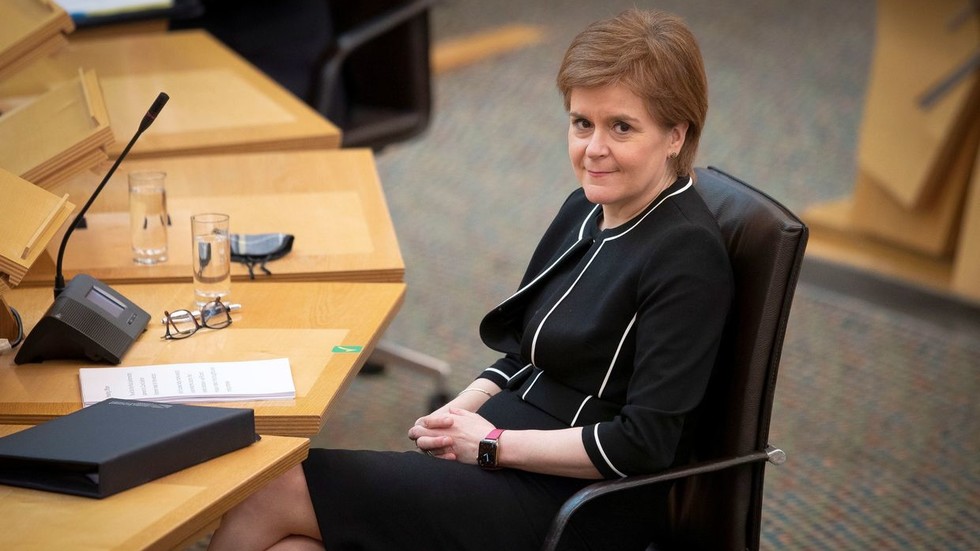 Nicola Sturgeon has survived a no-confidence vote after a Holyrood committee found she had misled the Scottish Parliament over her role in the handling of sexual harassment complaints against her predecessor, Alex Salmond.

Some 31 Scottish lawmakers voted for the motion, brought by the Scottish Conservative Party, on Tuesday, while 65 backed Sturgeon by voting against it. There were 27 abstentions.

“If you think you can bully me out of office, you are mistaken,” the first minister said during Tuesday’s parliamentary debate on the motion.

It comes after a cross-party committee of MSPs found on Tuesday that the Scottish National Party leader had “misled” Parliament while giving evidence to its inquiry into her government’s handling of sexual harassment allegations against Salmond.

The Committee on the Scottish Government Handling of Harassment Complaints found that Sturgeon had “badly let down” the women who had made the claims against Salmond, her former party ally and mentor.

On Monday, she managed to cling on to her job as first minister after a separate inquiry by the barrister James Hamilton QC found she had not breached ministerial code – the protocols that govern the expected conduct of politicians.

Had she been found by Hamilton to have breached the code, Sturgeon would have been expected to resign. Indeed, she admitted on Tuesday she would have resigned had Hamilton’s report “gone the other way.”