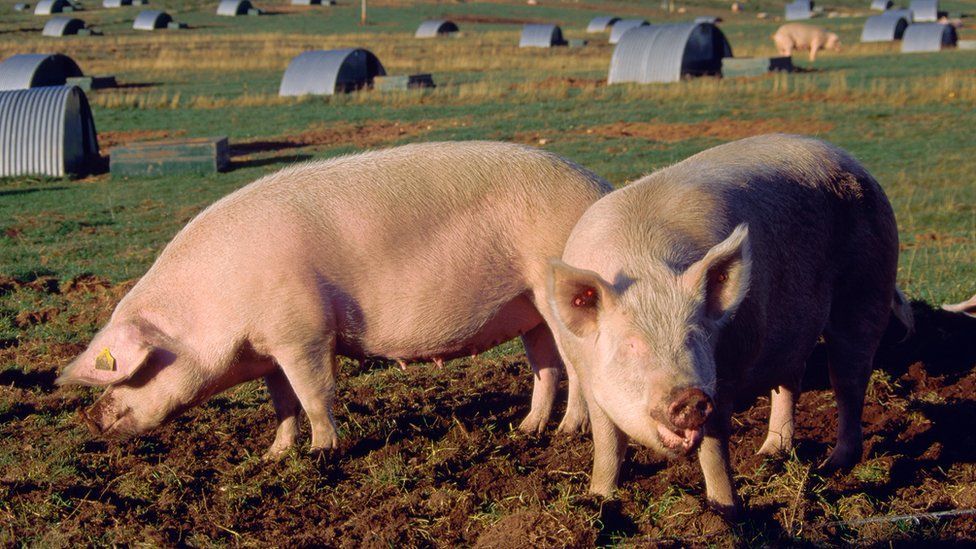 Scotland's farmers are warning they are facing a "perfect storm" made worse by the war in Ukraine.

The Scottish government is calling for a summit of ministers from across the UK to discuss the problems now facing farmers, fishermen and food producers.

The UK environment secretary said he would consider the request.

He added: "I have not seen anything like this before. It is completely unprecedented.

"The long-term implications of that is going to have a serious impact right across the food supply chain."

"We have heard the term before about a 'perfect storm', but I have never seen anything like this before." 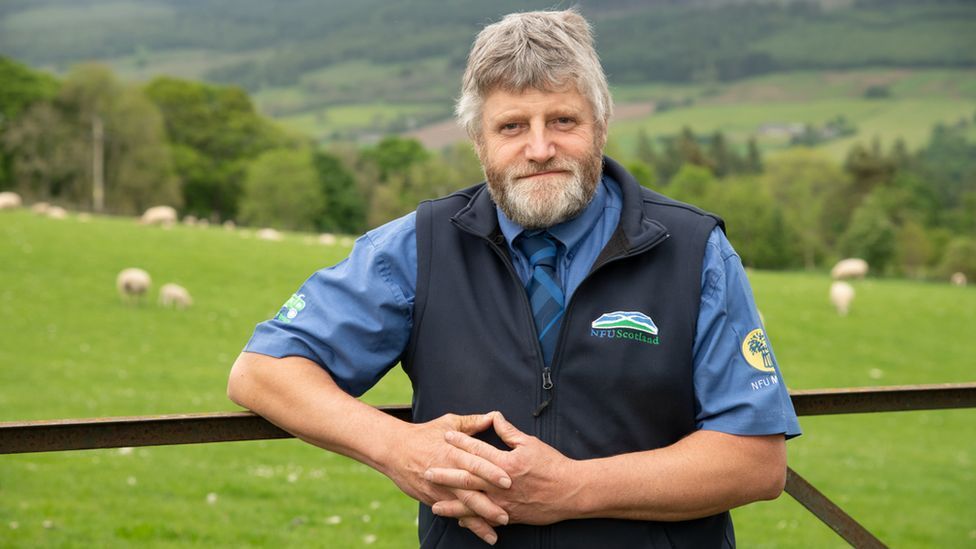 Mr Kennedy said the pig sector is under threat due to the rising cost of feed and warned imminent intervention was needed to ensure pork remains on shop shelves.

There have also reports in recent weeks of soaring costs making it unviable for some fishing vessels to leave port, and the food processing and storage sectors also being hit hard with rising overheads.

To illustrate the challenges facing the sector, Mr Kennedy said he paid £240 for a tonne of fertiliser last year, but this year the price has soared to about £800.

Scotland's Rural Affairs Secretary has called for an urgent four-nations summit to consider how to respond to "hardship" in the food sector linked to the Ukraine crisis.

Mairi Gougeon said Russia's invasion has had a "significant impact" on the UK's food supply chain.

She has written to her UK counterpart, the Environment, Food and Rural Affairs Secretary George Eustice, to highlight her concerns.

Ms Gougeon said ministers in the Department for Environment, Food and Rural Affairs (Defra) had previously pledged to have "regular discussions" with the devolved governments on the issue.

But she claimed there had been "no opportunity for discussions with UK Government".

Ms Gougeon told Mr Eustice: "I am concerned that this lack of engagement will only lead again to suffering by Scottish businesses who were left fighting for support to continue to deliver exports following the Brexit deal."

Defra confirmed that the environment secretary had received the letter and said he would "respond in due course". 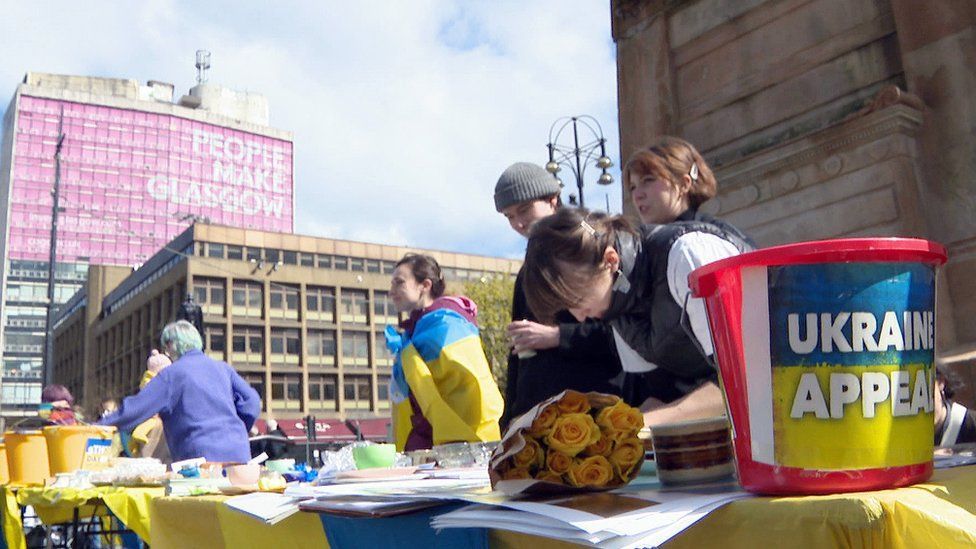 An event to support Ukraine was held in Glasgow on Saturday

Meanwhile, a rally has been held in Glasgow's George Square to highlight the plight of the Ukrainian people.

Organiser Kasia Tym said the event had been supported by everyone from bakers to t-shirt makers. She told BBC Scotland the aim as to keep the crisis in the public eye.

Ms Tym said: "I think there is an aspect of trending news. There is a shock factor that applies for ten days max and then it kind of dies down.

"For us it is very important to keep the conversation going because the war is still happening.

"It is still as violent as it started and the people need even more help now because resources are running out."