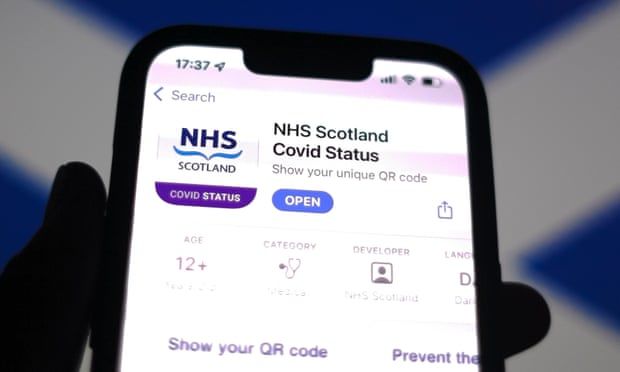 NHS app needed to enter nightclubs, large events and for overseas travel, but users complain it does not work

The app, which proves someone is fully vaccinated, is needed from Friday to enter nightclubs, large events and for overseas travel. But a number of users have complained it does not work and that the app cannot find their data.

The Scottish government said the volume of people trying to access the app may be responsible for the issues. A spokesperson said: “Some people may be experiencing issues which are likely to be caused by extremely high initial traffic and a large number of users trying to access the app at once. We advise people whose data is not found to try again a couple of hours later.”

The NHS Scotland Covid Status app became available to download on Apple and Android devices at about 5.30pm on Thursday. 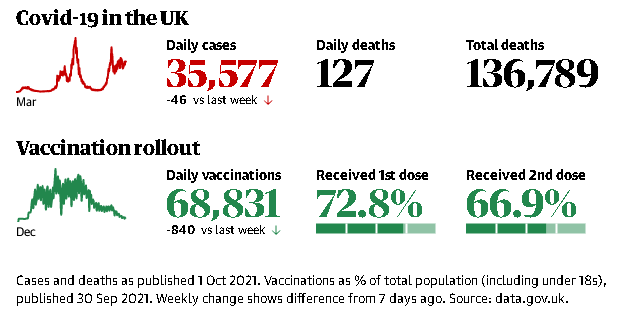 Anecdotal evidence on social media suggested problems may have arisen when people tried to use their NHS community health index number to register, the BBC reported. This step comes after users are asked to take a picture of their passport or driving licence.

Disgruntled users bombarded the Scottish government’s Twitter account to complain the app could not find their vaccination record and they had received the message: “Something went wrong. We’re working on it.”

The Scottish Hospitality Group asked the government how its members were supposed to deal with customers whose apps were not working. “We said all along, unworkable and rushed. This wasn’t about business not being ready, it was about NOBODY being ready,” the organisation tweeted.

On Tuesday, the Scottish government announced the rules would not be enforced until 18 October, to give venues time to test their systems. People can also use a paper certificate or the downloadable pdf available via NHS inform.

Certification schemes are in place across Europe, including Ireland and France, and the Welsh government is planning similar measures. In England, the government plans to rely on vaccinations and test and trace to control Covid’s impact on the health service.

But it has also prepared a “plan B for England” if large numbers of people are admitted to hospital with Covid, which could include Covid passports and making face masks a legal mandate in certain settings.