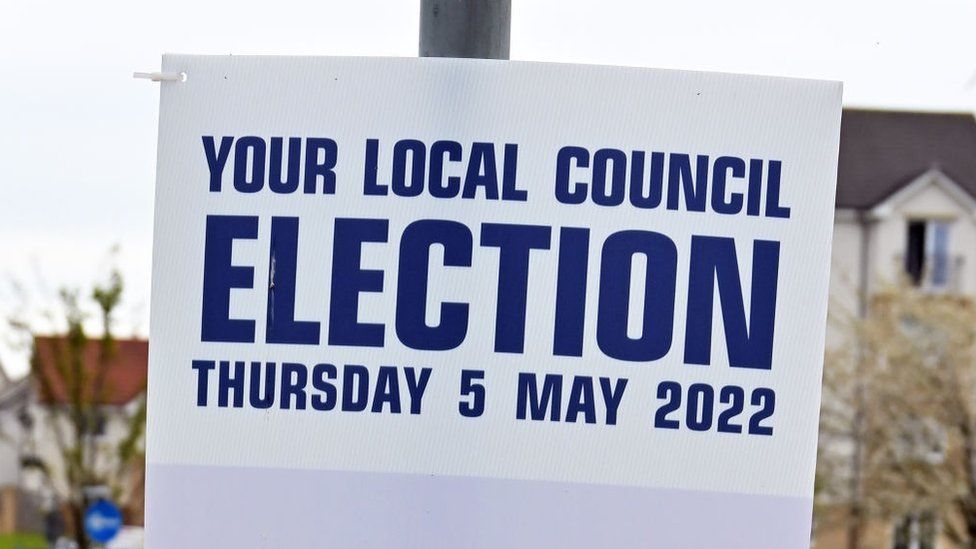 Polling in the local elections takes place in a week of key political anniversaries.

It's a quarter of a century since Tony Blair skipped into Downing Street after New Labour's first landslide election win.

And it's 15 years since the Scottish National Party upset Labour's apple cart by taking charge at Holyrood.

Looking back, what is striking is the extraordinarily short gap — historically speaking — between those two events, evidence of just how quickly Scotland's political landscape shifted around the turn of the century.

The defining event of that era, of course, was the re-establishment of the Scottish Parliament which had been suspended in 1707 with the creation of the Kingdom of Great Britain.

But another, much lower profile, reform also played a part.

In 2003, the Liberal Democrats' price for entering into a coalition with Jack McConnell's Labour at Holyrood was a change to the voting system used for local government, from a first-past-the-post system to one of proportional representation.

This Single Transferable Vote system was first used on 3 May 2007, the same day the SNP came to power, and it transformed the political make-up of Scottish local government.

It had, said the Electoral Reform Society (ERS), which supported the move, "resulted in a dramatic redistribution of power between the parties in Scottish local government".

The number of Labour councillors fell from 509 to 348, a drop of 161, and Labour retained majority control of just Glasgow, North Lanarkshire and Midlothian.

'The roads are appalling'

By the time of the last local government election in 2017, Labour had fallen even further, to 262 seats, having been pushed into third place by the Conservatives.

According to the ERS, "this was by far the Conservatives' best - and Labour's worst - performance since the introduction of the current system of Scottish local government in 1995".

The SNP edged up slightly to 431 seats, the Liberal Democrats fell back a shade to 67 and the Greens added five seats, returning a total of 19 councillors.

Most strikingly, the SNP took charge of the council in Glasgow, a city at the heart of the labour movement itself.

Whether or not it retains control this week may depend on some very local issues. 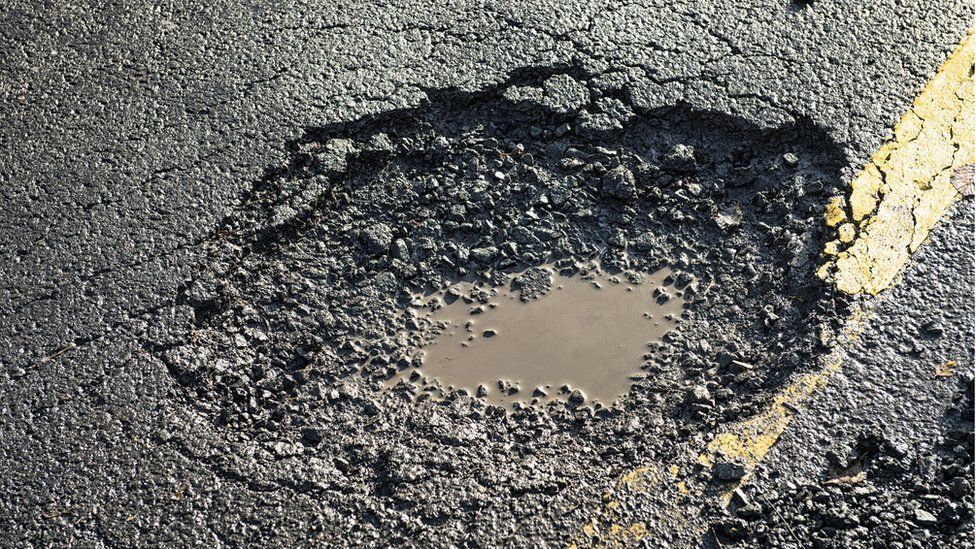 For taxi driver Jim Fraser, potholes are the big issue.

"The roads are appalling," he says, with the potholes "the worst I have ever seen in the 26 years I've been driving a taxi".

"It costs me hundreds of pounds a year in repair and maintenance just through the state of the roads," he adds.

Glasgow City Council says it's focused on making permanent high quality repairs and some other councils are struggling with even bigger road maintenance backlogs.

Some blame a funding squeeze. When the SNP came to power in 2007 they froze the council tax while promising to replace it with a new system.

That hasn't happened but the SNP insists the freeze helped households cope with some tough years. 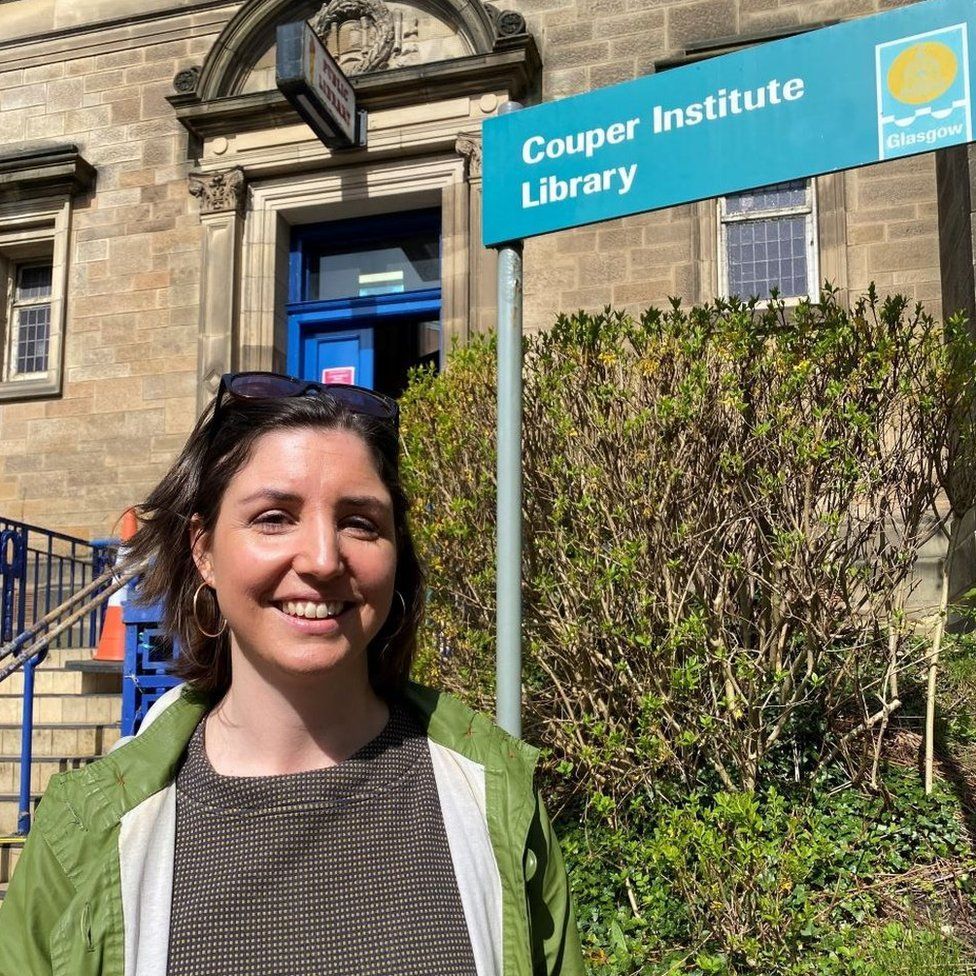 The overall funding settlement for Scottish local government is complex and debated, but the Fraser of Allander Institute at Strathclyde University points out that the Scottish government has provided additional revenues for ring-fenced council priorities.

This includes £380m for health and social care integration and mental health; £234m to pay the living wage to social care staff; and £150m for additional teaching and support staff in schools.

However, it adds "local government's funding settlement has nonetheless been very constrained".

For example, as the country began to emerge from the pandemic, Glasgow City Council took the tough decision not to reopen five libraries, including the Couper Institute in Cathcart on the south side of the city.

'Concerned about the future'

Every Saturday for nine months Mhairi Taylor and her neighbours took to the streets in protest, eventually winning emergency funding from the Scottish government which allowed all five libraries to reopen.

"I am concerned about the future," says Ms Taylor.

"We know we've got secure funding for this library for the next year. But we don't know what will happen after that.

"It's really essential that whatever administration comes in after the local election that they prioritise these local resources, particularly in these times of need where there's a cost-of-living crisis, where we're recovering from Covid times." 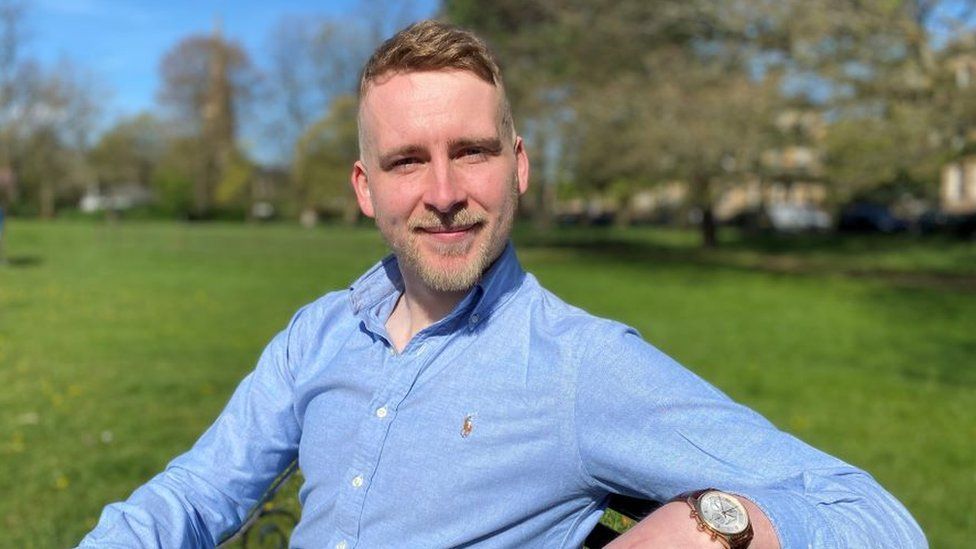 Another challenge for whoever takes charge of Scotland's 32 local authorities will be coping with climate change.

Fraser Stewart, who researches and analyses climate and energy policy for a non-profit, Regen, says Glasgow has good plans and good ambitions but he wants more detail on how they will benefit people in the poorest parts of the city.

"How do we make sure they are brought into the fold on this?" he asks.

The local elections may tell us how we feel about our potholes and public parks but they could also help answer bigger questions about where the country is heading.

How much support is there for independence?

Are there any signs of a Labour revival in Scotland, which might help Sir Keir Starmer in his quest to replace Boris Johnson in Number 10?

And after the Scottish Conservative leader Douglas Ross withdrew his call for Mr Johnson to resign, will the Tories be harmed by the lockdown parties in Downing Street and elsewhere in Whitehall?

We may find out very soon.